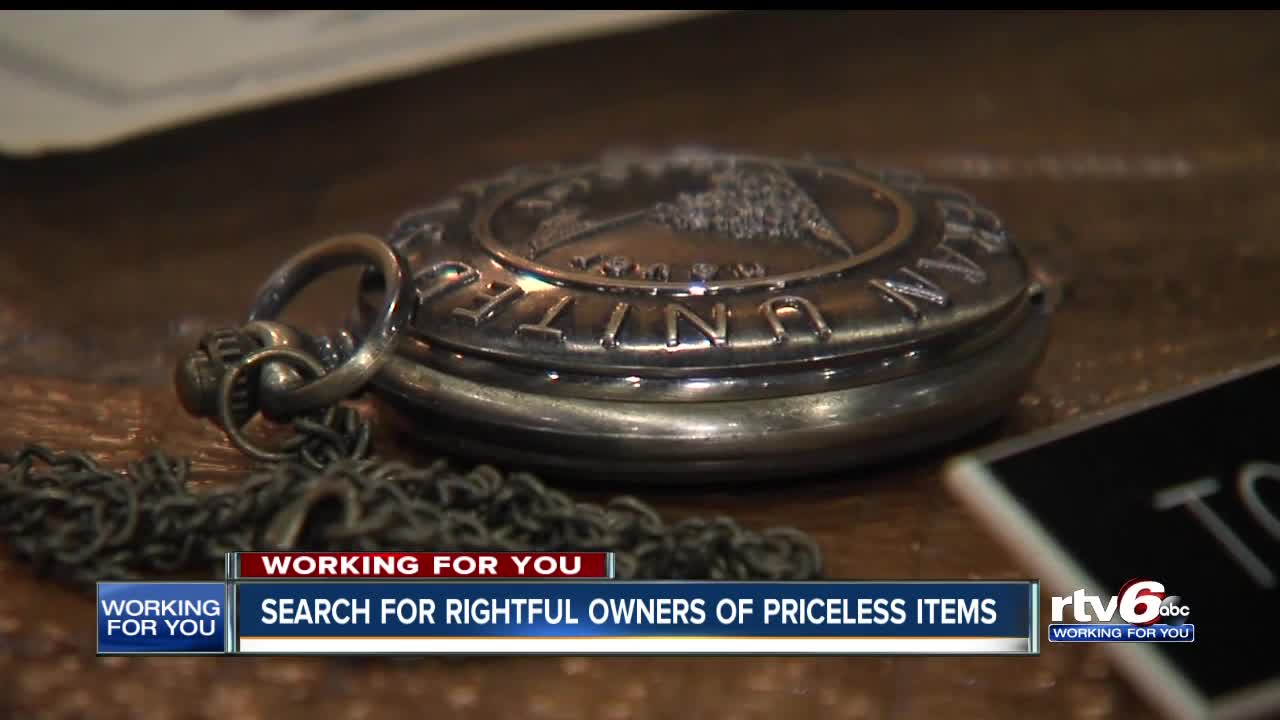 When tornadoes ripped through Kokomo in 2016, they not only ripped apart lives but their homes as well. Left behind in the rubble were several priceless possessions that an Indianapolis woman is trying to return to their rightful owner. 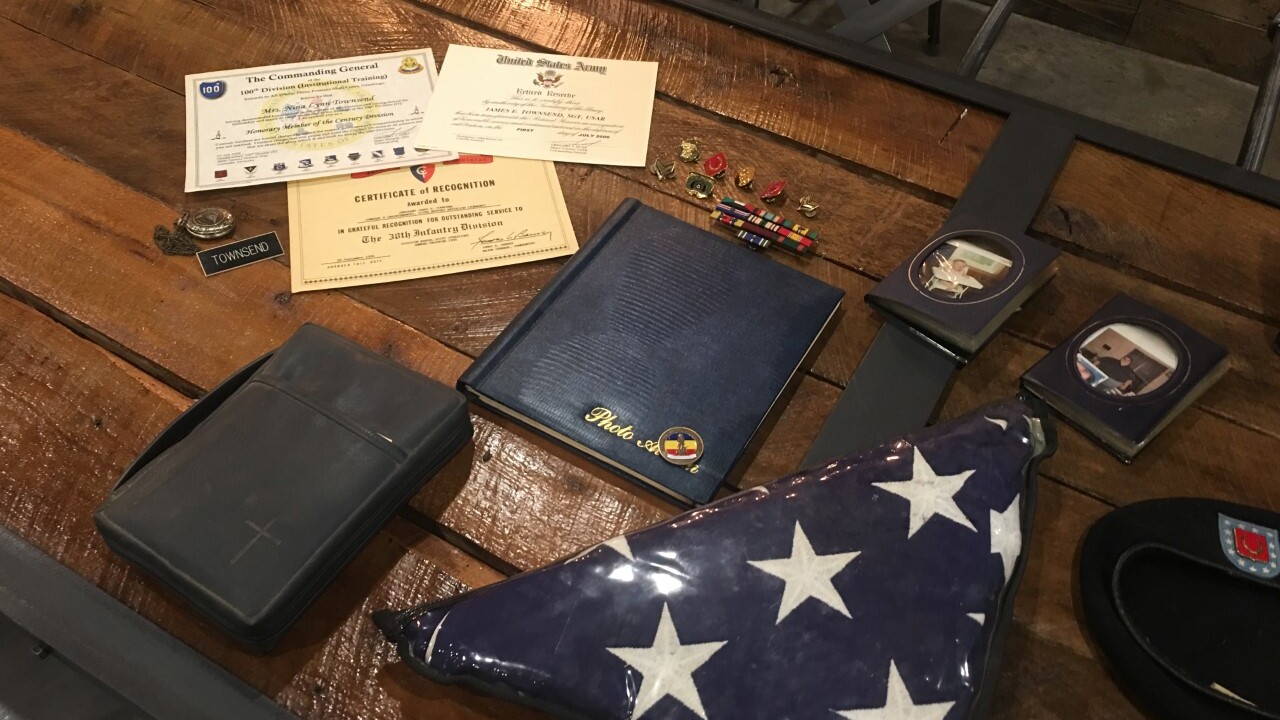 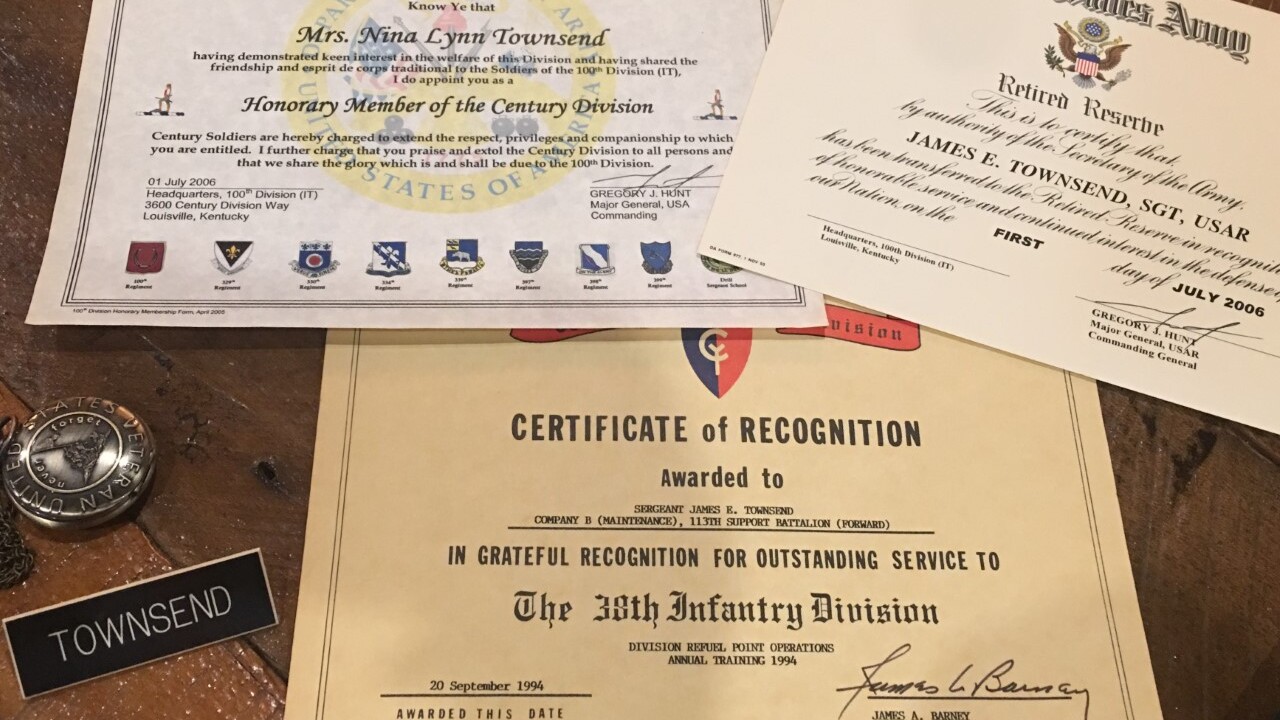 INDIANAPOLIS — When tornadoes ripped through Kokomo in 2016, they not only ripped apart lives but their homes as well. Left behind in the rubble were several priceless possessions that an Indianapolis woman is trying to return to their rightful owner.

When Crystal Bray answered the call to help her friends gather what they could from their devastated apartment complex, she drove to Kokomo, and while there quickly started helping as many evacuating residents as they could.

"It was kind of a mad rush because people where getting hurt in the building because it was so unstable," Bray said. "The apartments at the top just got wiped out. The fire department came in and said, you guys have to hurry up, get the stuff and get out."

In the middle of chaos and ripped apart homes, Bray met a married couple in their 50's. At the time, they were cramming everything they could into their car, leaving only enough room for their dog. In their rush to go, the unknown couple — likely named James and Nina Townsend — left behind possessions that money can't replace.

Among the items left behind are a Bible, family photos, a folded American flag, United States Veteran pocket watch, military ribbons and lapel pins, and U.S. Army certificates bearing the name of the Townsend's.

Bray says she's been searching for the Townsend's for more than three years. The phone number she had for them has been disconnected, and her searches of social media have done no good. She hopes to send the couple, who she believes moved to North Carolina, a gift of lost memories this holiday season.

"That would be the best Christmas gift for me, I think, just to be able to see how they were doing and to give them this amazing hard-earned. It would just be great," Bray said.

If you think you may know the Townsend family, send us an email here: WorkingForYou@RTV6.com