Lebanon boy writes letter to mayor asking for a sidewalk 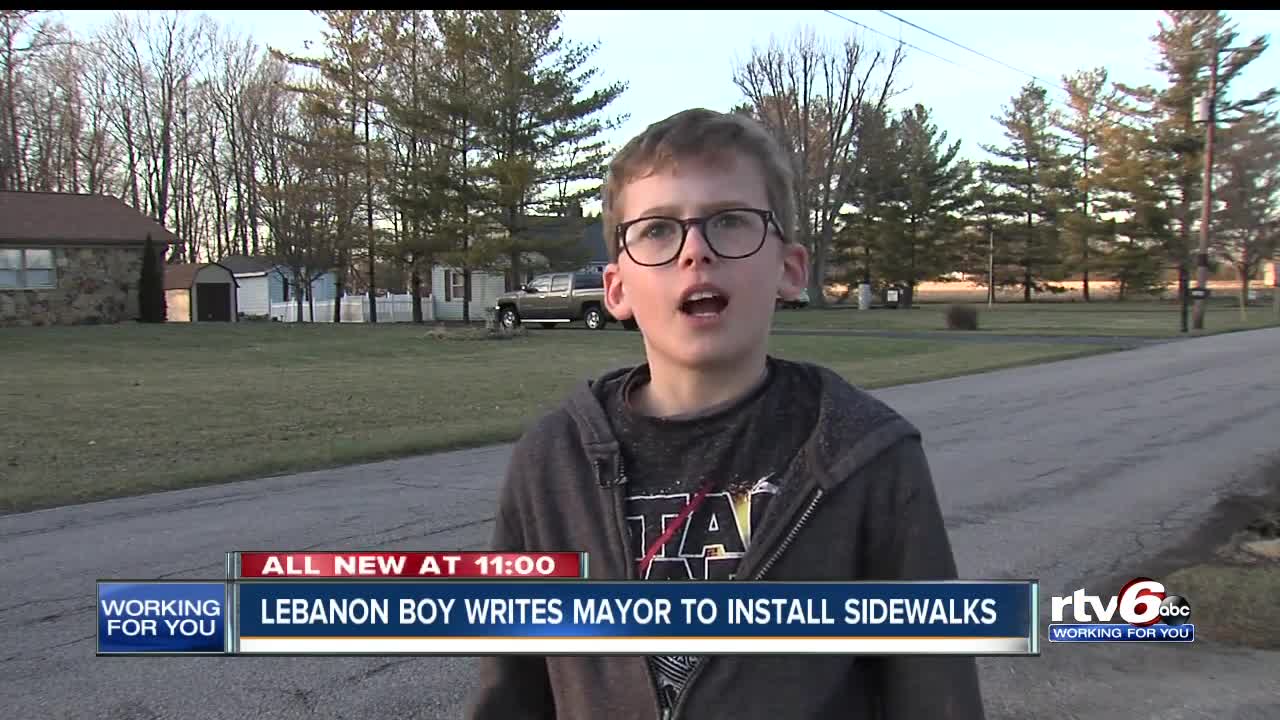 A Lebanon boy wrote a letter to the mayor asking them to install sidewalks. 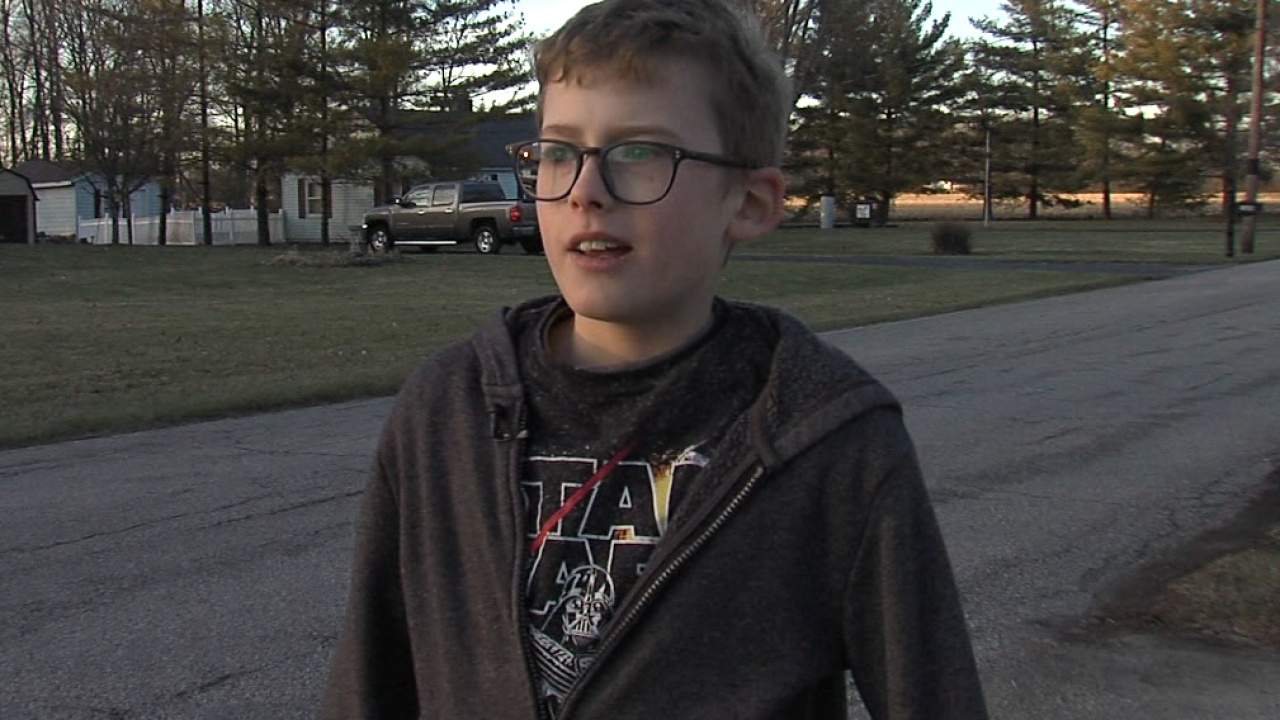 LEBANON — The note starts quite simply: "Dear Mayor Gentry. I'd like to inform you John Bart Road needs a sidewalk."

Calvin Fox, a fourth grade student in Lebanon, saw a problem, picked up a pencil and did something to put change into motion on his suburban street.

"It's like, not safe. Like, people have to go over to the other lane when people are walking by, and I was like there's a chance of car crashes and a chance of being hit," Calvin said. "I mean, it's not every day that a student from fourth grade writes a letter to the mayor."

Calvin told his parents, Andy and Jessica Fox, about his idea and they encouraged him to try to make a difference.

"You, as a child, can make change too. And so, you just have to get involved and get your voice out there. And so, when he said he wanted to write the letter, we said 'Sure, we'll look up the address and help you do it,'" Jessica Fox said.

The Perry Worth Elementary School student sent Lebanon Mayor Matt Gentry a letter explaining how a sidewalk would help keep joggers and dog walkers safe in his neighborhood. He also said it would help decrease the chance of car crashes.

"He let me know what his opinion was. He thought John Bart Road needed a sidewalk and essentially wanted me to do something about it," Gentry said.

Gentry posted Calvin's letter to social media, praising the initiative of the 10-year-old boy. The mayor said walkability and safe pedestrian walkways and trails are a priority as Lebanon expands. Unfortunately, there is a snag for Calvin and his neighbors.

"He actually does not live in the city limits, so I can't really get out the street department crew and build a sidewalk for him tomorrow. But it's something that as we grow as a community, we do want to keep that in mind," Gentry said.

For Calvin, it may be his first lesson in red tape, but one thing is for sure. He has raised an issue and put it in front of government leaders.

"Sidewalks can do a lot for safety, that's the thing," he said.

A note — police, direct and to the point — showing we can all push to make a difference at the local level.