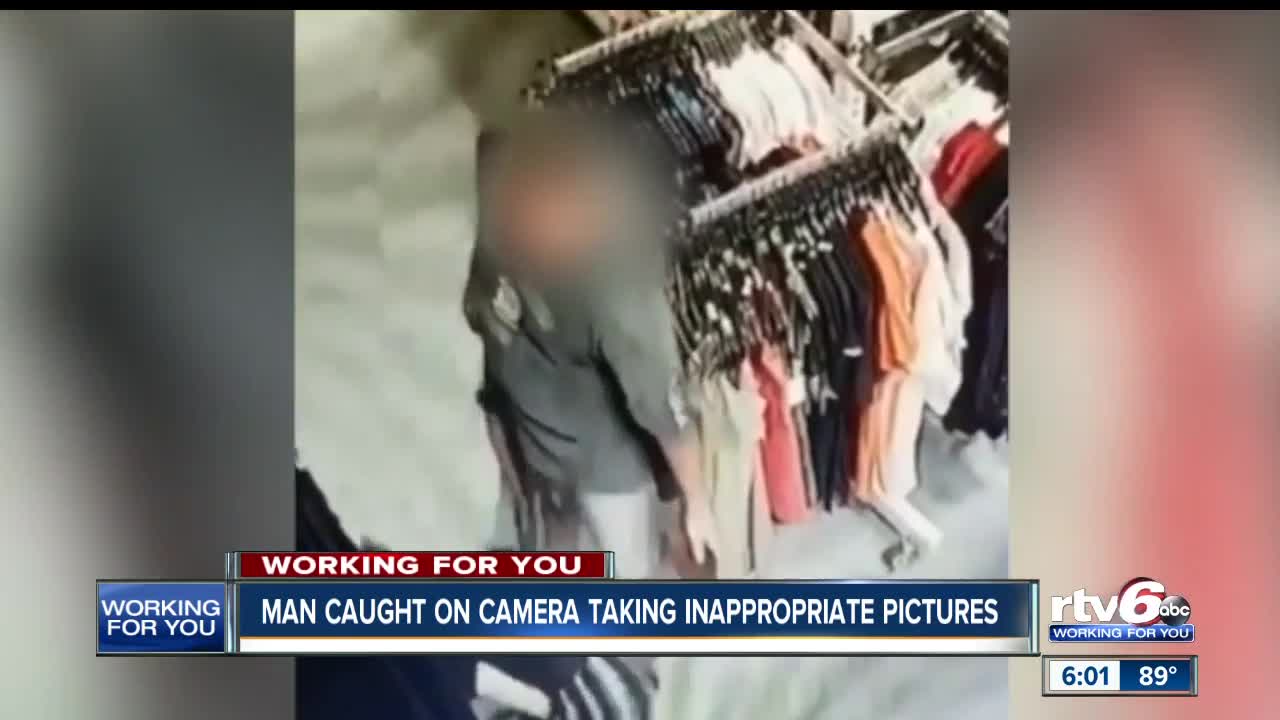 Carmel police are investigating after surveillance video showed a man taking inappropriate pictures of a young woman while she was at work at Clay Terrace. 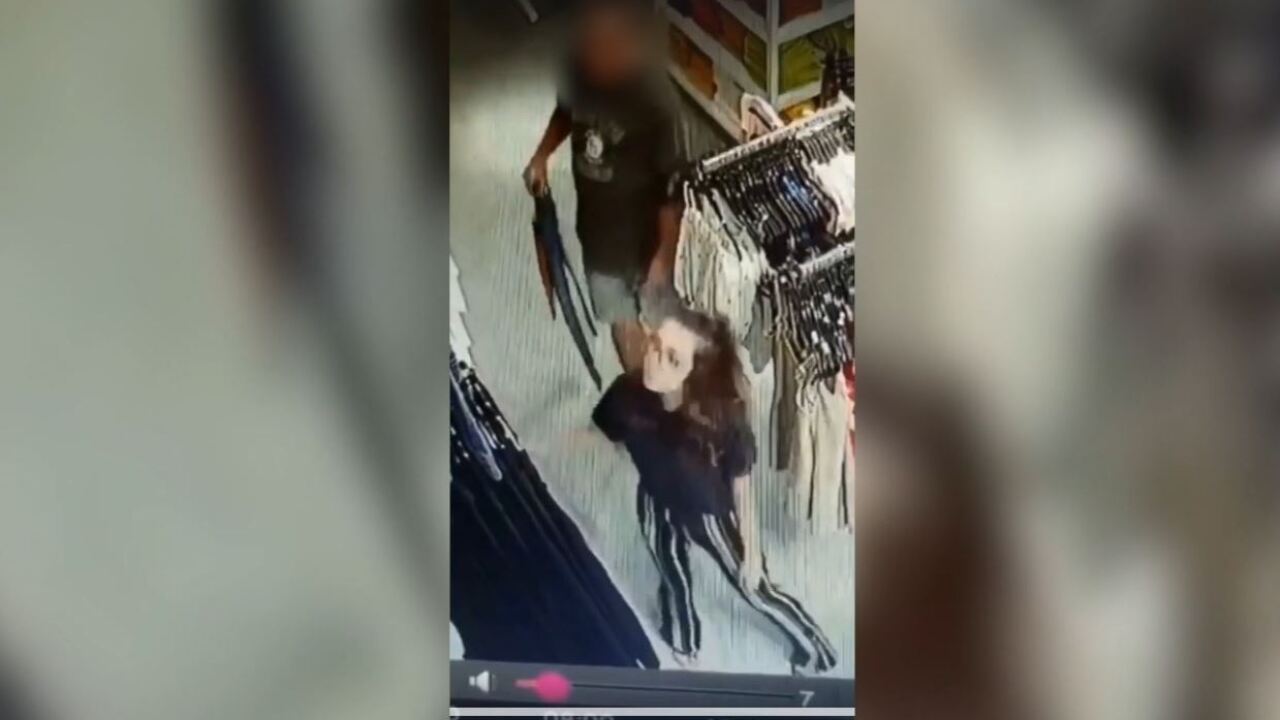 CARMEL — Carmel police are investigating after surveillance video showed a man taking inappropriate pictures of a young woman while she was at work at Clay Terrace.

The woman, who didn't want to speak on camera or be identified, says she was trying to help the customer and felt like he violated her space and body.

In the surveillance camera footage the woman shared with RTV6, you can see the man following her and repeatedly trying to snap inappropriate pictures of her from behind. RTV6 is blurring his face since he has not yet been charged with a crime and police are not looking for him.

"I feel like you should have the right to say yes or no if a picture is taken to a certain degree I understand that life goes on," Stacy Gudgel said. "But that was very apparent what he was doing."

Carmel police say because it was in a public space, anyone could legally take a picture.

The Hamilton County Prosecutor's Office says the actions depicted in the video are not considered voyeurism under Indiana state law because the woman was clothed.

Police are still investigating the incident and say any potential charges would be filed through the investigation.