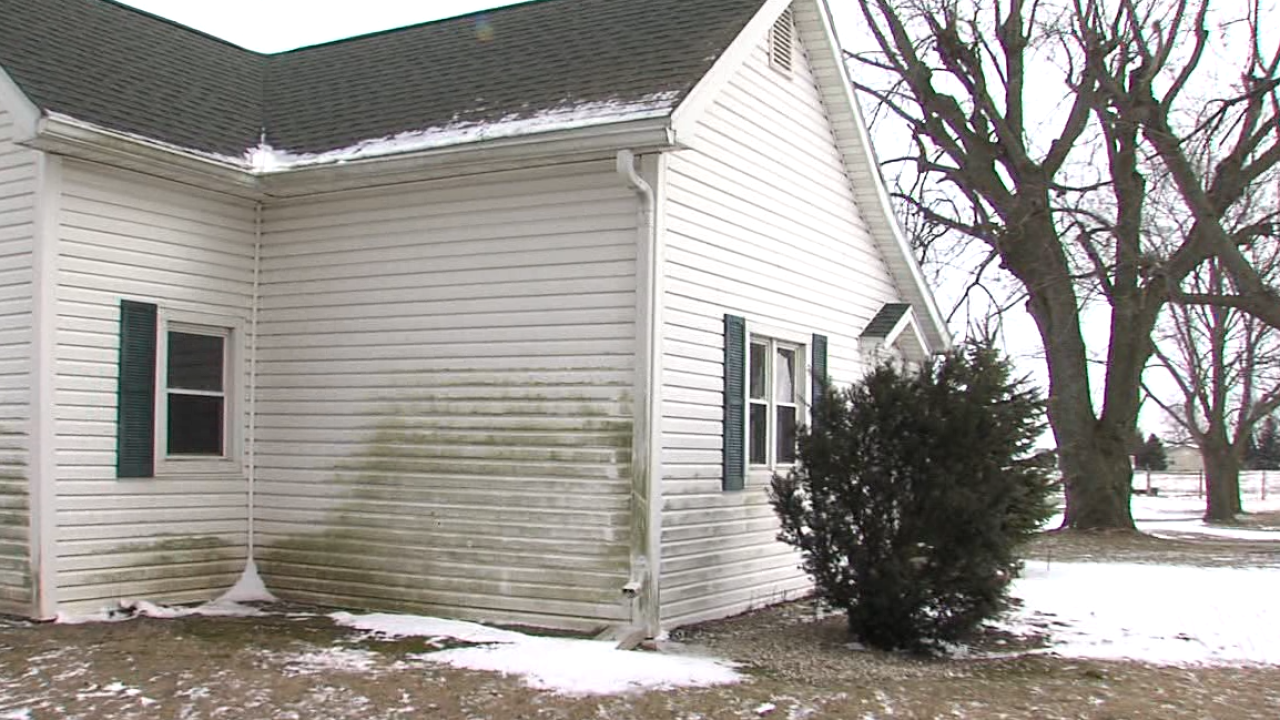 RTV6 photo
A Russiaville family would lose 60 feet off their front yard due to an INDOT plan to widen State Road 26. 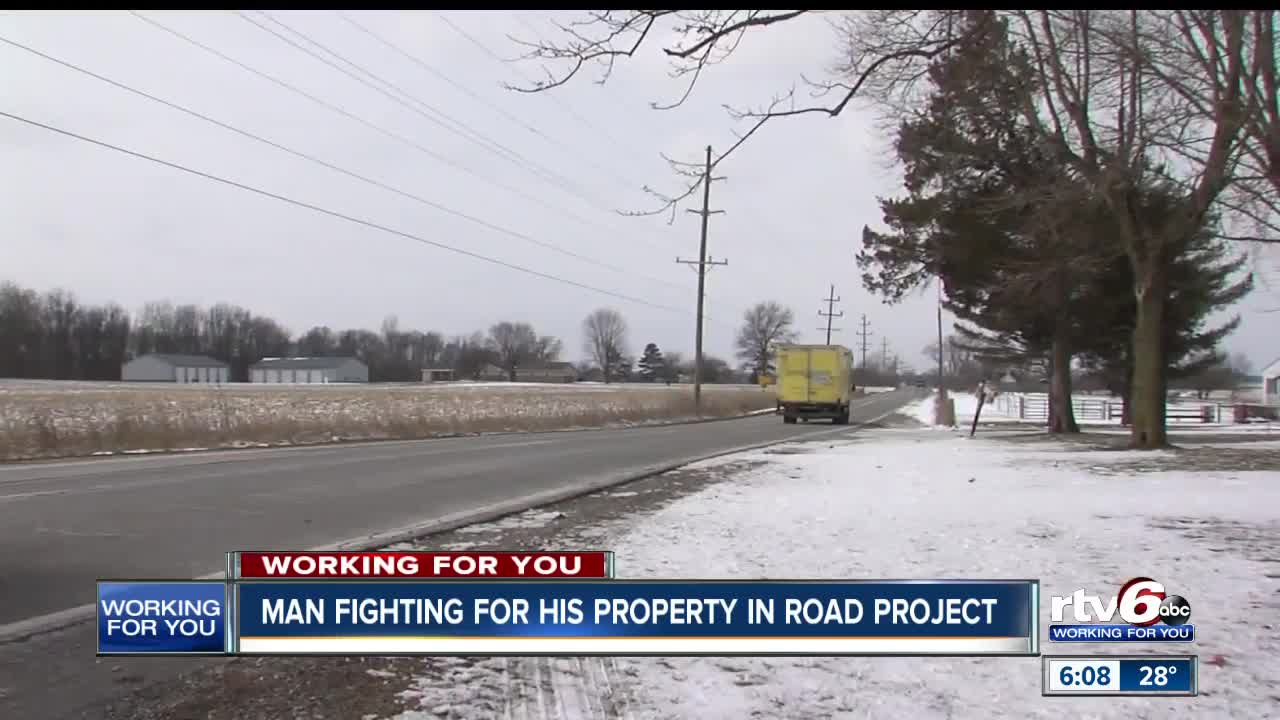 RUSSIAVILLE — A man is fighting for his home after the Indiana Department of Transportation told him it wants to purchase a portion of his property to widen State Road 26.

According to INDOT, the project would also add roadside shoulders, install rumble stripping, improve drainage, modify or replace culverts, improve sidewalks and add a turn lane at SR 26 at SR 75.

However, Jared Odem said his home has already been hit by cars three times, and he wonders how taking more of his property will help keep his family safer. The state wants to take 60 feet of property in the right-of-way.

"A car hit right into this window," Odem said. "Took our house seven inches off the foundation. It took two bulldozers and a bunch of people to put it back together."

Orem put hay bales in front of an area where one car went flying through a window years ago.

"Give my children a barrier, you know, between them and the road. As a little bit of a bumper. Because they're sleeping there now? They sleep there now," he said.

The other side of his family's house has been hit, too.

"I have a 3-year-old and a newborn and my wife, obviously, and I want to make sure they're taken care of. I don't want to fear while we are sleeping," Orem said.

So when Orem's family heard INDOT would buy part of their property and lose more of their yard to widen the road, they were concerned. Plans for the project place the road just 34 feet away from their front door.

"From what I've been told, State Road 26 through here is one of the more dangerous roads in all state, and it's only going to get worse when they widen it," Orem said.

Orem said he will also lose all of the large trees that have been planted in his front yard.

"Every one of them is coming out. I'll put it to you this way. We're going to lose a lot," he said.

Orem said he feels the state offered him too low of a price for the property and he said they won't buy the home for what he thinks it is worth.

"I'd really like to settle with the state," he said. "I would like to get away from this project."

A representative with INDOT said the agency uses a variety of procedures to determine property value and ensure public acquisition is fair and equitable. It also allows for landowner negotiation.

However, Orem said that isn't happening and he has hired an attorney.