Market helping those in food deserts featured on 'Returning the Favor' 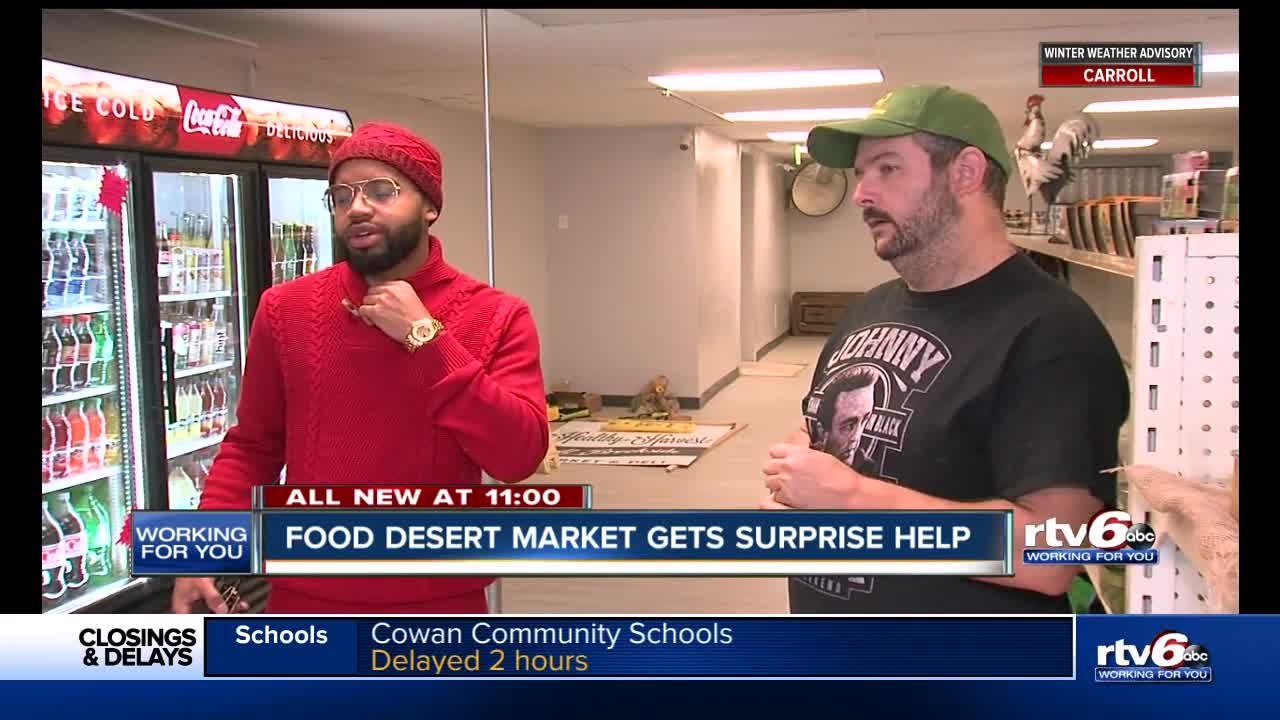 A new episode of "Returning the Favor" on Facebook Watch debuted this week highlighting a local farmer working to tackle food insecurity. 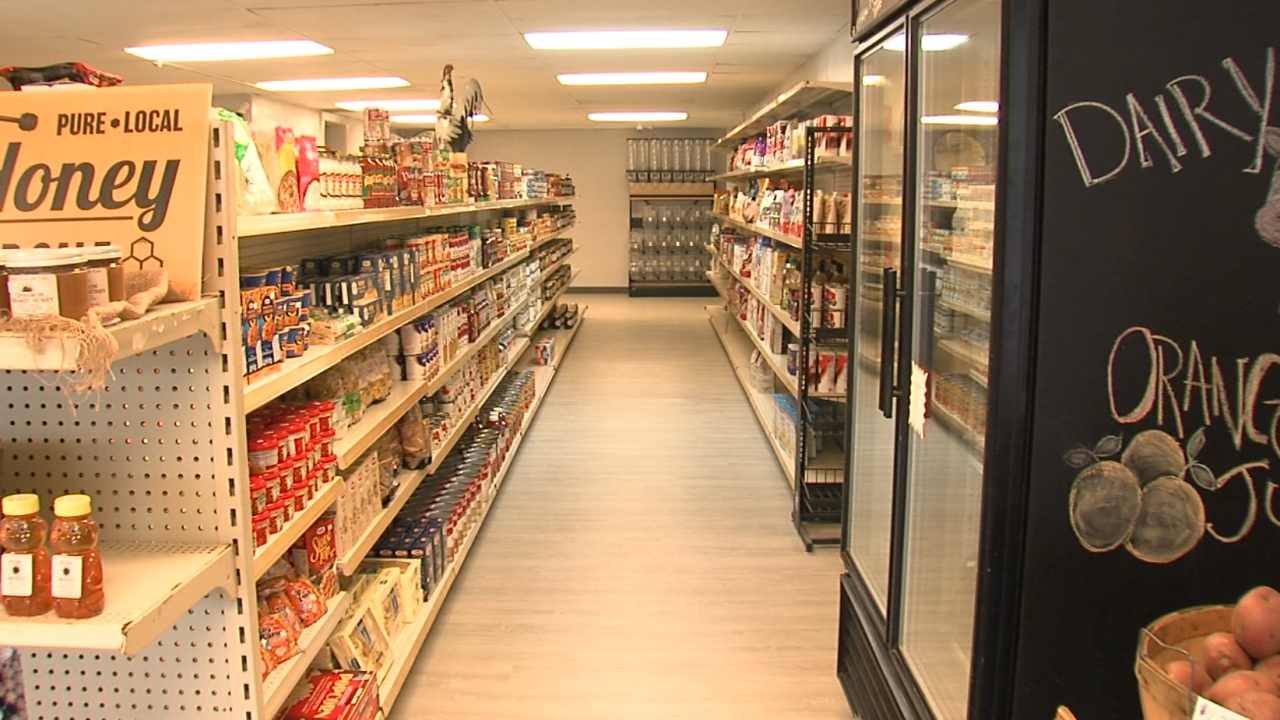 INDIANAPOLIS — Hoosiers at the Healthy Harvest Market on the east side of Indianapolis are working to improve their community thanks to a big surprise.

A recent episode of "Returning the Favor" with Mike Rowe is highlighting the work being done to help fill a in void food deserts in Indianapolis.

Greenfield farmer Jonathan Lawler and community leader Dee Ross have been quietly working together to open a grocery store near 10th and North Rural streets. When the show came to Indianapolis, the market was fully renovated and stocked within three days.

"I was blown away, got chills because usually this type of work we do on a grassroots level never gets that much coverage," Ross said.

The show was filmed in November and has been kept a secret since.

"I couldn't really say much other than Mike Rowe was at my farm and I drove him around Indianapolis," Lawler said. "I mean I would have reporters ask, but I'm not saying anything."

Lalwer, who gives most of his crop away for free, says he is ready to move the spotlight off of him and onto the issue of helping others.

You can view the episode with the market below: