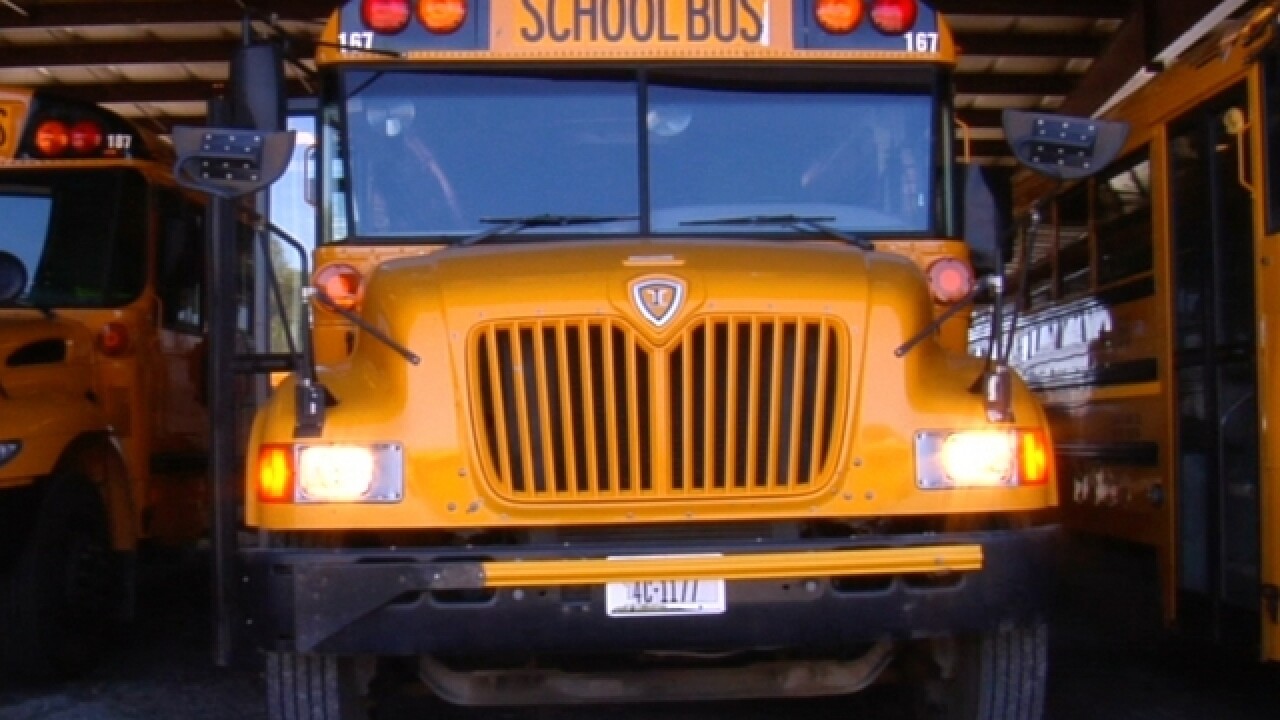 JOHNSON COUNTY — A mother says her son is getting a safe ride to school because of overcrowding on a school bus.

A Center Grove mom says a school bus is so overcrowded her son, who is in 7th grade at Center Grove Middle School North, is forced to sit on the floor.

Because he is one of the first to get on the bus and last to get off, the mom says she called the transportation department to voice her concerns. She says she feels like her concerns weren't being taken seriously.

The mother didn't want to be identified.

"I looked on the transportation website the night before I called them and it said three kids to a seat and the aisleways are to be clear," the mother said. "Well, they're obviously not even abiding by their own website by putting children in the aisle on the floor."

A spokesperson for the school district released the following statement to RTV6:

Center Grove has cameras on all school buses. The director can pull the video for the MSN bus, if you could share which day was of concern. The director did pull video for October 8th and October 9th. She indicated that the bus was full both days, but not over capacity. No one was sitting on the floor either day. If a student were to sit on the floor, the bus driver would direct students to move over to allow the student to sit in a seat.

Indiana law requires everyone to be in a seat, but does not limit how many people can be on a school bus.