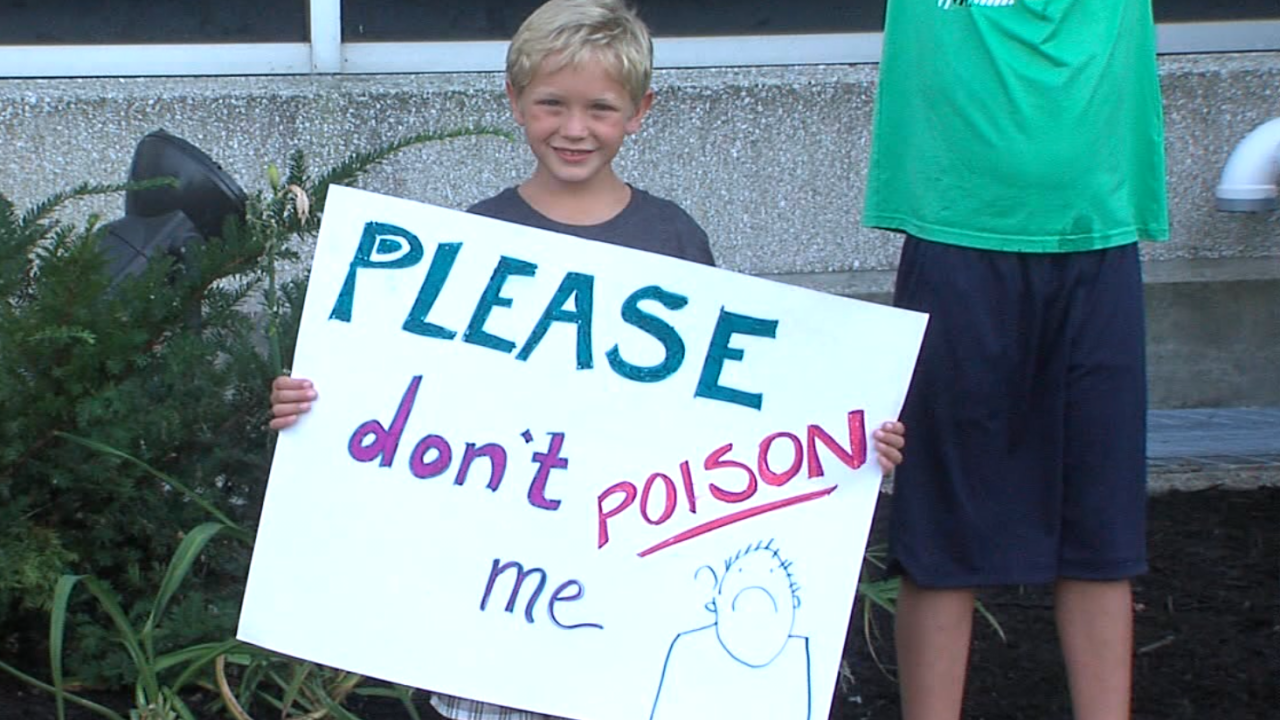 RTV6
Muncie residents rallied against a steel-dust plant that would have been constructed at an old Borg-Warner factory on Tuesday, Aug. 20, 2019.

MUNCIE — At a packed town hall and in the streets of Muncie, residents are celebrating news most other cities would dread: a new development is not coming to town after it was announced a vacant factory will not be redeveloped into a project they call dangerous.

Jacie Clark is part of the chorus of residents who pleaded with city officials to stop Waelz Sustainable Products from redeveloping the city's old Borg-Warner plant into a steel-dust recycling site. Those plans were officially canceled after an outcry from residents concerned the new plant would come with harmful health consequences.

"The last few weeks have been extremely stressful, not knowing," Clark said. "Just yesterday, we were considering when we may have to put our house on the market. Because we know it would not be safe to live here with our children any longer if this was built."

While it may seem ironic that a city longing for development and opportunity would push away a project bringing 90 new jobs, Clark said it shows residents are watching and won't settle for any opportunity that could do more harm than good.

"We as citizens did our homework," Clark said. "We have scientists, chemists, physicians that specialize in environmental health who were able to look at this Walez process and say this is not safe for our community."

In a press release sent to RTV6, Waelz Sustainable Products director Nigel Morrison said other cities are interested in hosting the new facility.

"We made every effort to engage in meaningful dialogue with community leaders, address the concerns of residents and make this project a reality," Morrison said. "Unfortunately, a campaign of misinformation tainted the process and ultimately made it impossible for the city council to continue supporting the project."

Regardless, Clark is relieved the plant won't be coming to Muncie.

"It's scary, what would have been in our air, in our water, in our soil had this been built and that is not worth 60 to 90 jobs. It's not worth 1,000 jobs. No amount of jobs is worth our children, our community," she said."