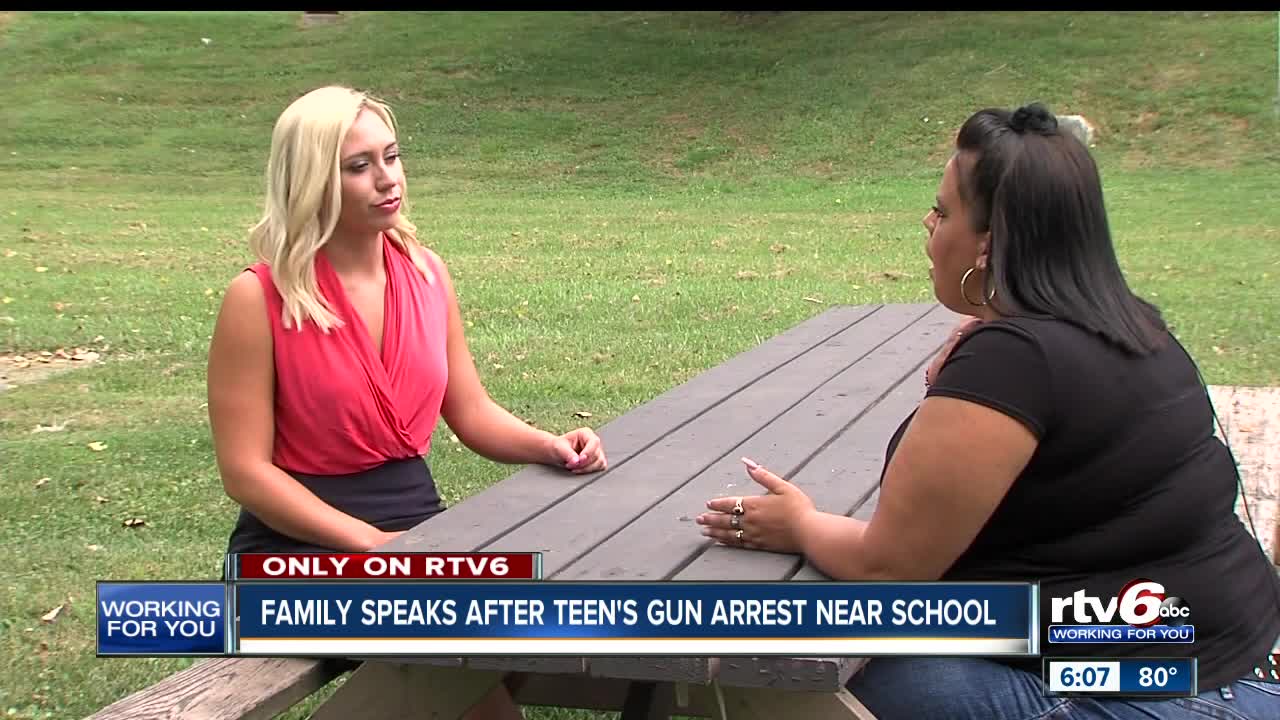 Many parents were in panic mode last Wednesday after reports of a student with a gun was across the street from Muncie Central High School. 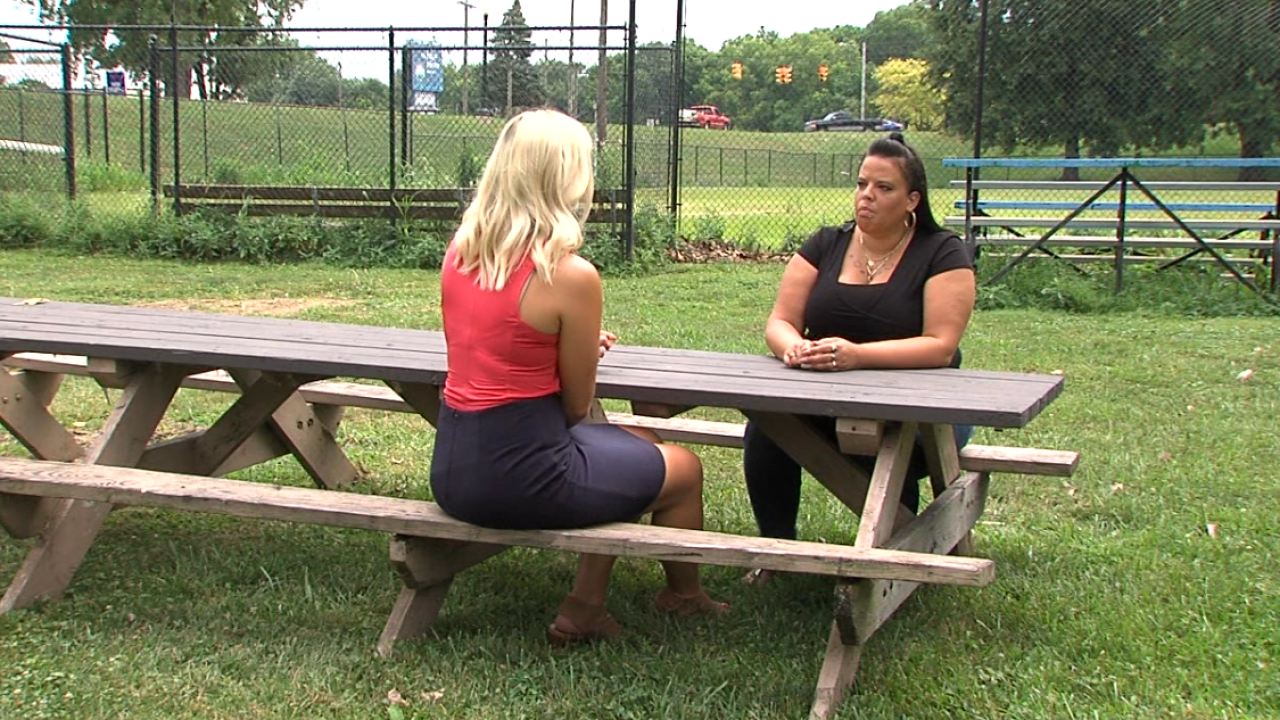 MUNCIE — Many parents were in panic mode last Wednesday after reports of a student with a gun was across the street from Muncie Central High School.

That student's aunt — who prefers RTV6 does not use her name — says while she would never excuse bringing a weapon to school, the teen's issues stem from his troubled home life.

She and the student's mother are no longer close but say both his parents have been in and out of jail most of his life.

"My nephew has been dealing with this since he was a baby. CPS has been in multiple, multiple times," the aunt said. "CPS has come to my house. There's been multiple times that the mom and their kids have lived with me."

The aunt says the teen was being bullied and threatened — so he bought the gun for protection. She's calling on the Department of Child Services to step in.

"I don't see how a 15-year-old should feel they have to carry a gun to protect their selves, because the system is failing them," the aunt said. "No kid should ever have to feel like that."

Police say the person who alerted the school resource officer of the gun did the right thing. Parents should encourage their kids to speak up if something doesn't feel right.

"We are seeing this as a growing new trend around the country," Chase Winkle, Muncie Police Department officer, said. "Fortunately this is pretty rare for us here locally, and I think that's why it's got people on the edge of their seat here. Just with how tragic this could have been."