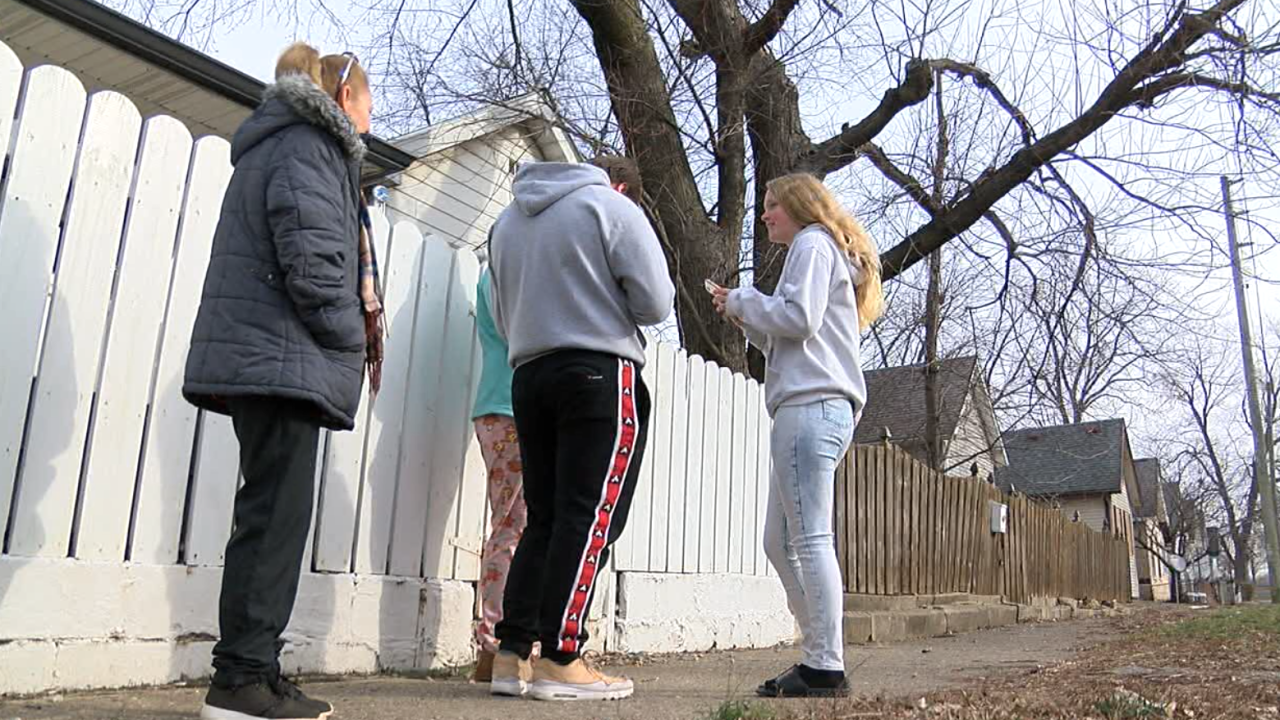 RTV6
A school bus never came for kids in a southwest side neighborhood on Wednesday, Jan. 22, 2020. 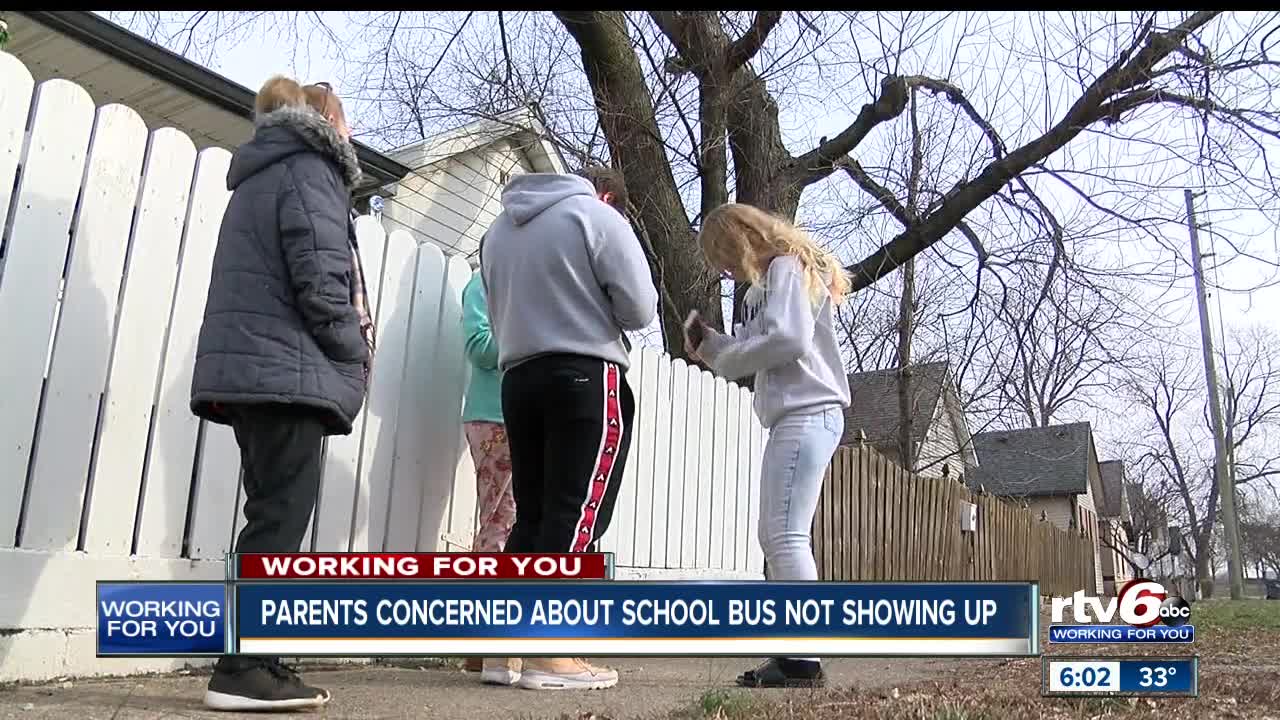 INDIANAPOLIS — Indianapolis Public Schools confirmed a new school bus driver has been assigned to a route where parents said their kids waited in the cold for a bus that never came.

Families in the southwest side neighborhood said the bus is supposed to arrive at 7:04 a.m. every morning to pick up kids and take them to IPS School No. 49, but they said that rarely happens.

"This morning, we just kept waiting and waiting, and then at 7:40, she comes walking back," Susan Wagner said. "They always say give it 10-15 minutes, you know, and we do that, but it's beyond that."

Angela Drolloinger is just one of several parents who said calls to the district and the school's bus service, Durham School Services, have gone unanswered.

"At 8:30, finally, I was like, I'm on hold. Go ahead and go home," Drolloinger said. "I'm to the point, I'm just to the breaking point. We don't know what else to do. There has to be something done, you know, we as taxpayers pay our taxes for the education and bus system."

The families said it is not the first time the bus has failed to show up.

"It's hurting her school, hurting her learning. That is, like, seven times that she has missed because I don't drive," Wagner said.

Parents also said when the bus does show up, it's often after school has already started.

"They put her down to a D in choir because choir is her first class. All the rest of her classes are B's, but then choir," Drolloinger said. "I want her to succeed in this life and not getting to school is not going to do it."

These families want to make sure the issue is resolved before others go through the same thing.

"There's no telling how many other kids are standing on bus stops and they haven't called and asked for help," Drolloinger said. "I'm begging for help to get my daughter to school."

In a statement, IPS said the driver has been removed from the route.

“IPS contracts with Durham School Services to run many of our routes, including this one," the statement read. "After learning about this issue, we have been in contact with Durham. Effective immediately, that driver has been removed from the route and a new driver assigned.”

Durham School Services provided an explanation and confirmed a new driver will take over the route.

“We can confirm that the route covering Ohio and Reisner has experienced delays," the statement from Durham School Services said. "Today, the bus did not arrive as scheduled as a new bus driver was covering the route and did not make the stop. This driver has been removed from the route and another driver has been assigned to cover the route going forward.”