Plainfield police crack down on package thefts during the holiday season 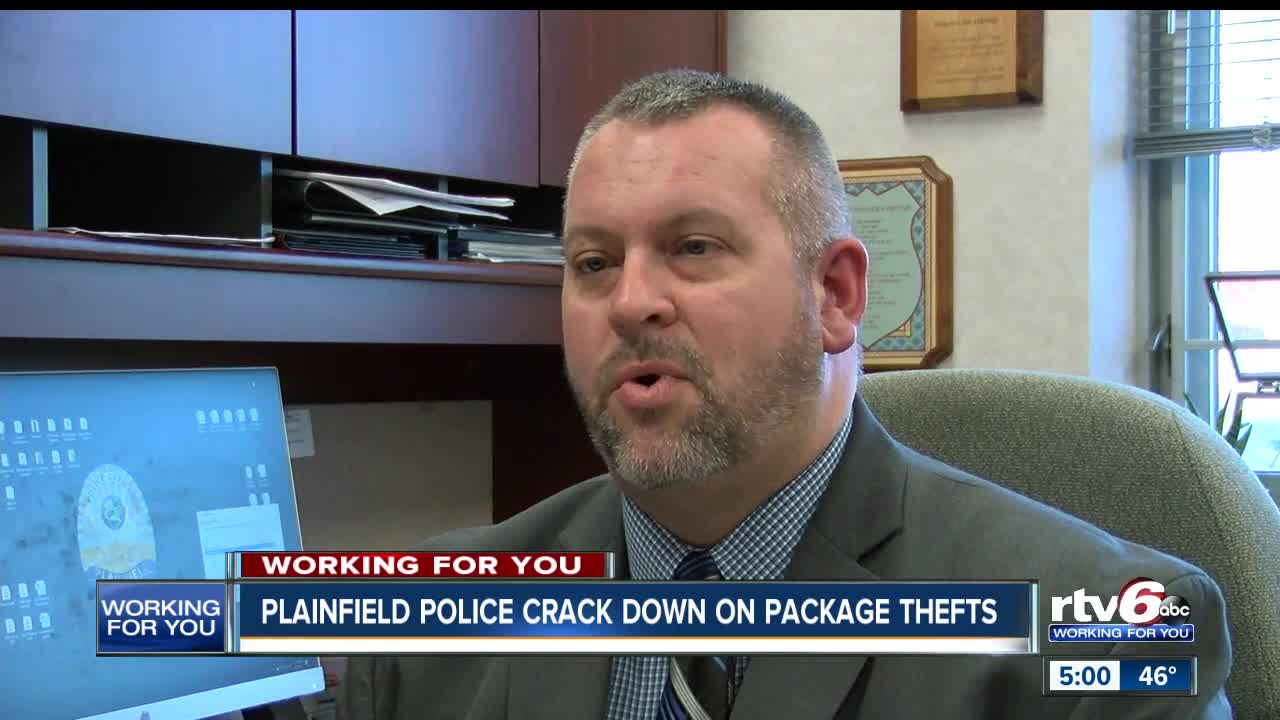 The Plainfield Police Department is taking a creative approach to combating porch pirates during the holiday season. 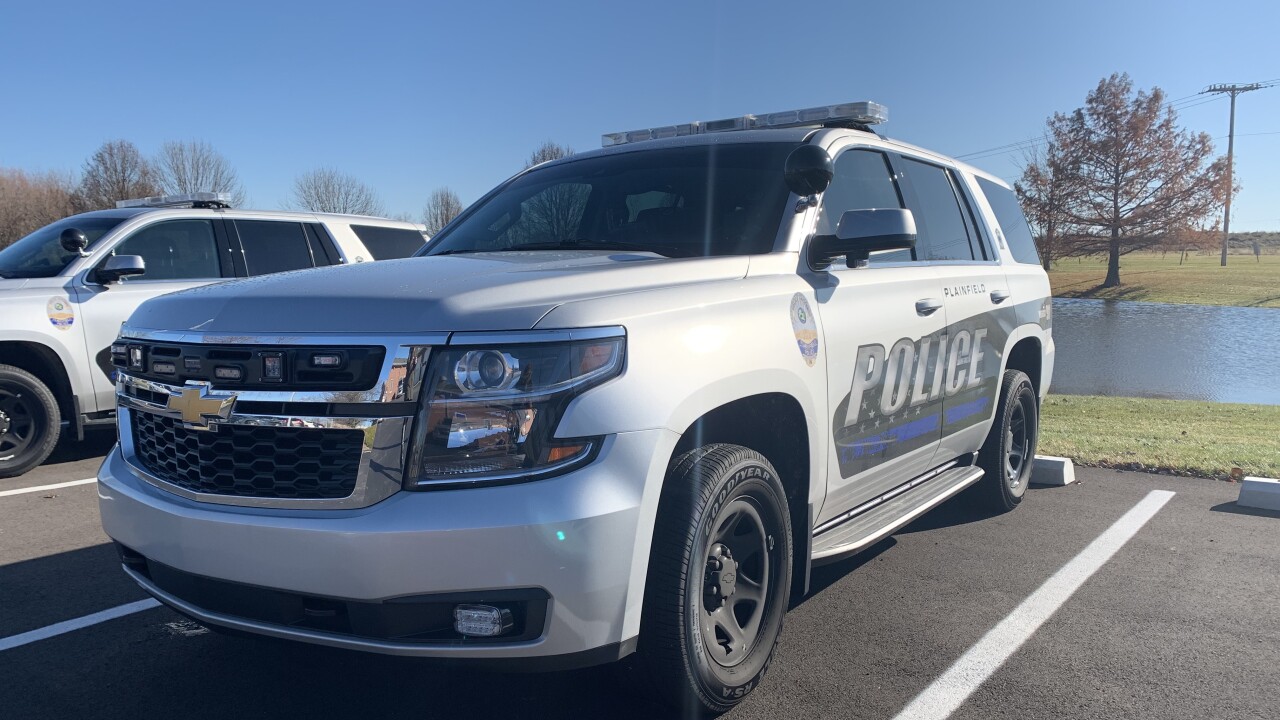 PLAINFIELD — The decorations are up and the gifts are being dropped off. But as holiday deliveries ramp up, so do thefts.

"My cousin was sending me a package with homemade Christmas goodies," William Hlas said.

However, Hlas said he never got them. Someone swiped the package from his front porch before he could get to it.

"To lose that and a personal Christmas card, it is just aggravating," Hlas said.

So now, Plainfield police are going undercover to tackle the trend, and they said it's all hands on deck.

"Everyone in the department is patrolling, including the chief, assistant chief, detectives, everyone who has an unmarked vehicle is out patrolling," Deputy Chief Joe Aldridge said.

Police said they started the program last year as a trial run, but it was so successful they decided to bring it back this year for the holiday season.

"We realized very quickly we only had one unsolved theft last year," Aldridge said.

Officers watch for cars that appear to follow delivery trucks and going from one neighborhood to the next.

"Usually it's contagious," Aldridge said. "It's not just one. you will have multiple in same neighborhood our across town in the same day."

So Hlas said he's glad Plainfield police are cracking down. While many online orders can be replaced, Hlas said other deliveries may be one of a kind.

"To me, it hurts even more because this is something somebody made for me," he said. "I'm not big on the dollar amount with Christmas. It's the thought behind it."