Join WRTV and Radio One for A Conversation on Race: Connecting Central Indiana
NewsWorking For You

Program works to 'Intercept' young people from life of crime 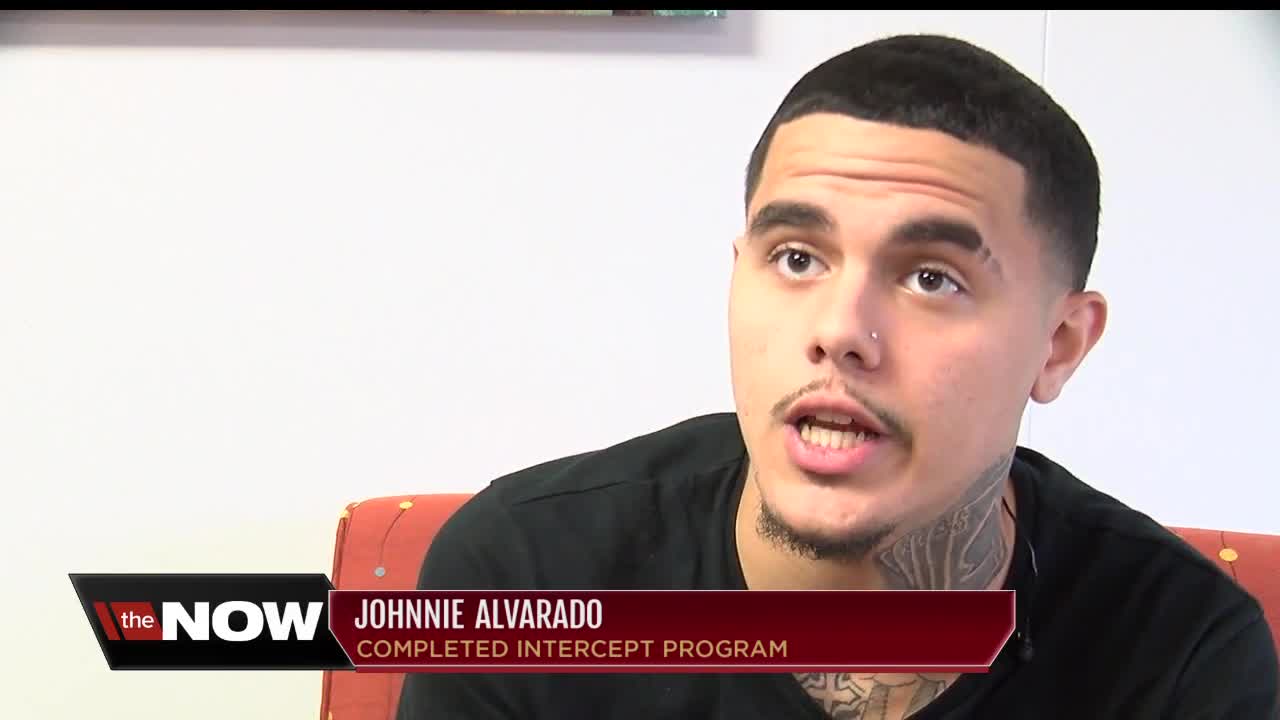 INDIANAPOLIS — Without the Youth Villages Intercept program, Johnnie Alvarado knows he would have wound up in prison or, worse, dead.

"I just kept having the dream of me dying, getting murdered," he said. "I grew up faster than I should have."

Johnnie is only 16, but five of his friends have been murdered in the past year and he has spent time at the Marion County Juvenile Detention Center.

"Being in that life, I knew what came with it. I accepted that," he said. "But me trying to change, I have to face the fact I did what I did."

Being in "the life" eventually landed Johnnie on probation related to a gun possession charge.

"He went a route he shouldn't have and we ended up in the court system and probation," Johnnie's mom, Melanie Davis, said. "If you think you are a parent and you are not going to face these situations, it can happen because I didn't think my son would be in situations he was in at 16."

For Davis, the Intercept program is a gift. Johnnie worked with Intercept for six months, meeting three times a week to discuss progress.

"Sometimes teens and adolescents have skills that need to be developed," Michelle Hairston, a Youth Village family intervention specialist, said. "We helped Johnny to manage things in an age appropriate way."

Johnnie found the services at Youth Villages helpful and a way to express himself and get to the root of his frustrations.

In a year's time, Johnnie is back in school. He's staying out of trouble and back on track to graduate, a complete 180 degree turn from last year's stint at Marion County Juvenile Detention Center — a place he said he won't be returning.