Putting the Red Line to the test: How long will it take? 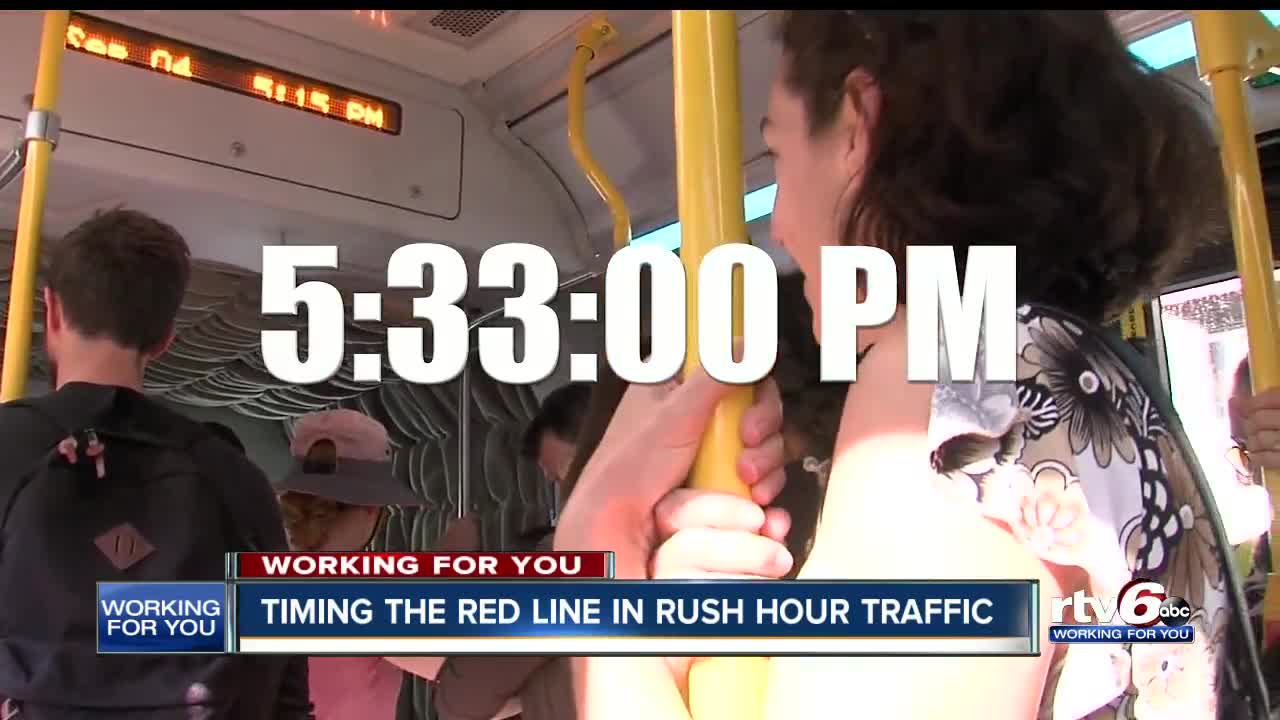 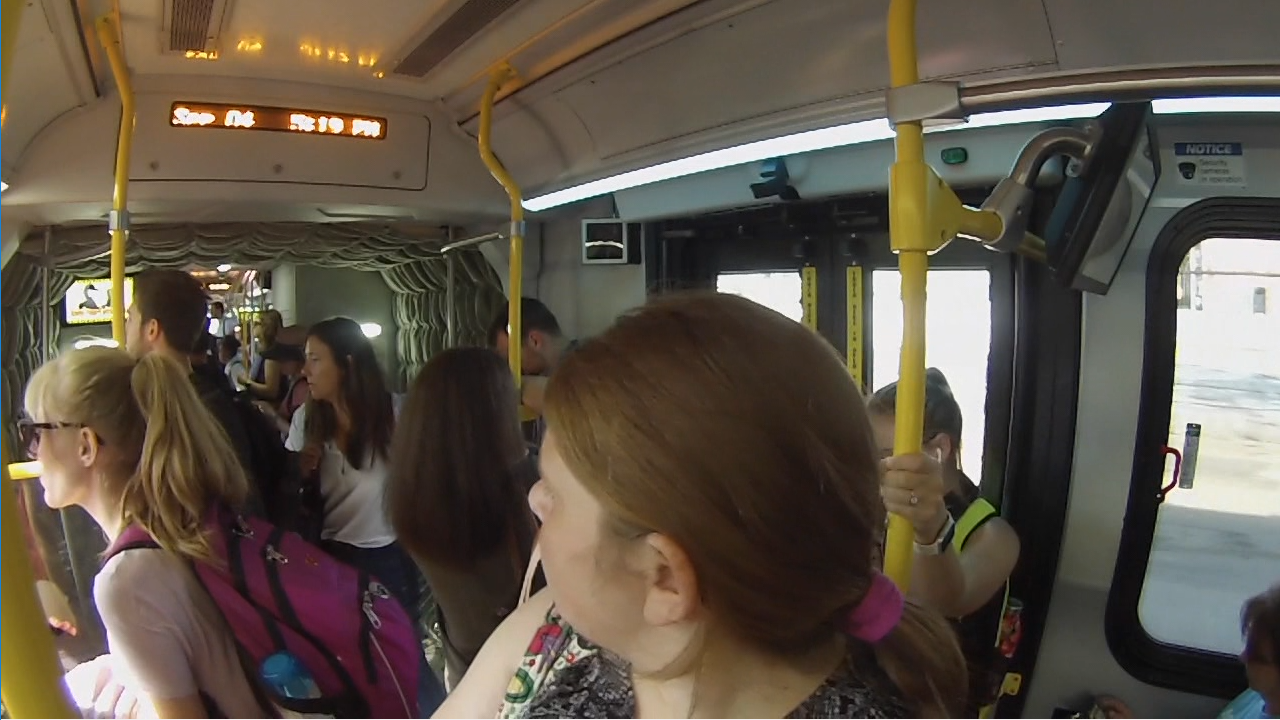 INDIANAPOLIS — We put the IndyGo Red Line to the test by tracking how long it takes to get from Downtown to Broad Ripple in the middle of the afternoon rush.

Four days after the launch of the city's new bus system, we are seeing just how rapid rapid transit really is.

"I think that this is a great asset to the city," Yecenia Tostado said. "I think it'll make traveling back and forth a lot easier, a lot more efficient."

We left the Downtown transit center at 5:07 p.m., boarding a bus that in minutes had only standing room only. Tostado, a resident of Broad Ripple took the Red Line home for the first time.

After leaving her downtown job, Tostado climbed on board at the Washington and Capitol station, eight miles south of her destination at College and Broad Ripple Avenues. Adam Lickliter had a similar route. He's been riding the new bus line to work all week and now believes the Red Line is the future.

As the bus built for 100 passengers filled up, we reached Meridian and 38th Streets at 5:33 p.m., 26 minutes after leaving the transit center.

As we approach Broad Ripple Avenue, both Lickliter and Tostado have reached their stop — 35 minutes after boarding at 5:10 p.m.