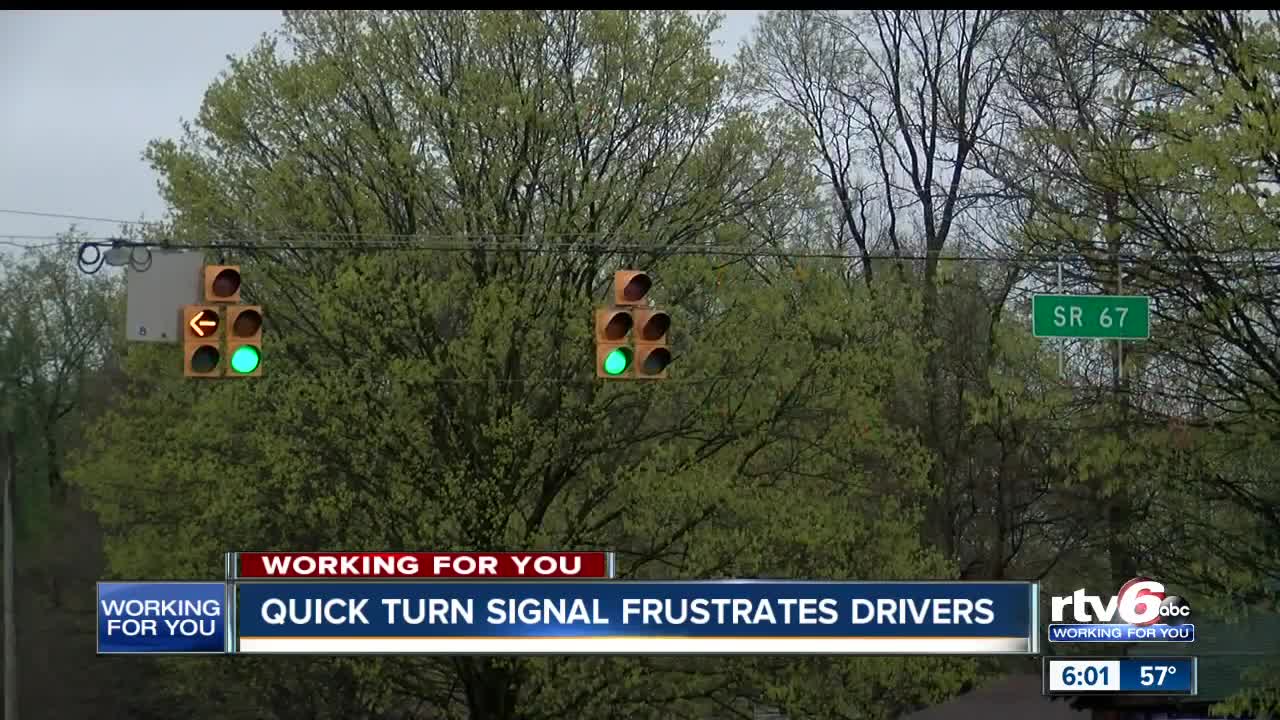 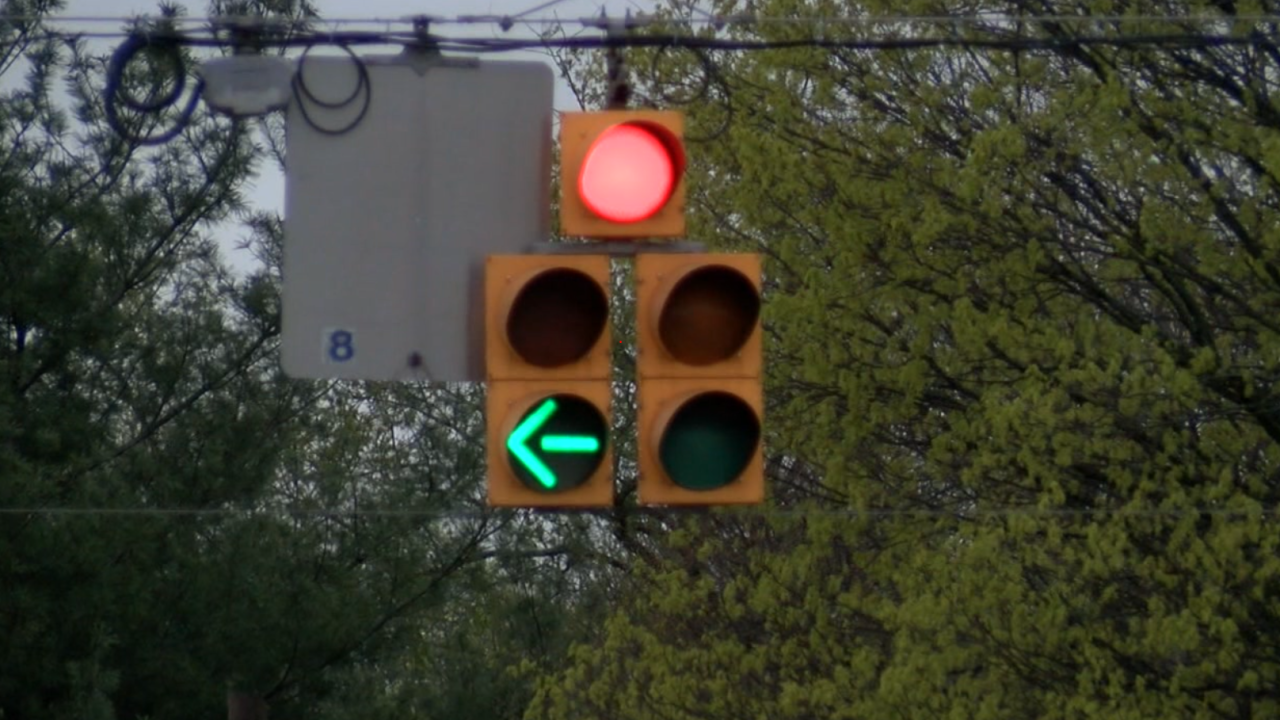 MOORESVILLE — The intersection of State Road 67 and Bridge Street in Mooresville has had some driver talking.

Drivers say the left turn arrow to turn on to S.R. 67 is way too short. So short that only two cars can get through the intersection safely.

"It's frustrating, it's extremely frustrating," Michael Denney, a resident of Camby, said. "It doesn't matter; it could be three in the morning or three in the afternoon; the light is way too short."

Denney drives through the intersection at S.R. 67 and Bridge Street in Mooresville every day.

"I saw a car rear-end another car because they expected to still be moving," Denney said. "If you're not first in line, you are pretty much running yellow, or red, or you're not getting through the intersection."

Denney posted a video of the accident on the Mooresville Town Chatter Facebook page, which sparked a discussion with other drivers about the timing of the light.

"Everybody thinks It's way too quick; some think it's dangerous," Denney said. "I don't know that it's dangerous. I just know it's a pain in the butt."

Each time the left turn arrow turns on, the light is green for only seven seconds before turning yellow and then red.

RTV6 reached out to the Indiana Department of Transportation with the communities concerns over the traffic light and garnished results.

Drivers should start seeing improvements. According to INDOT, a traffic engineer has adjusted the timing of the light and upgraded equipment.