Residents fear pulling out of northwest side neighborhood after crashes 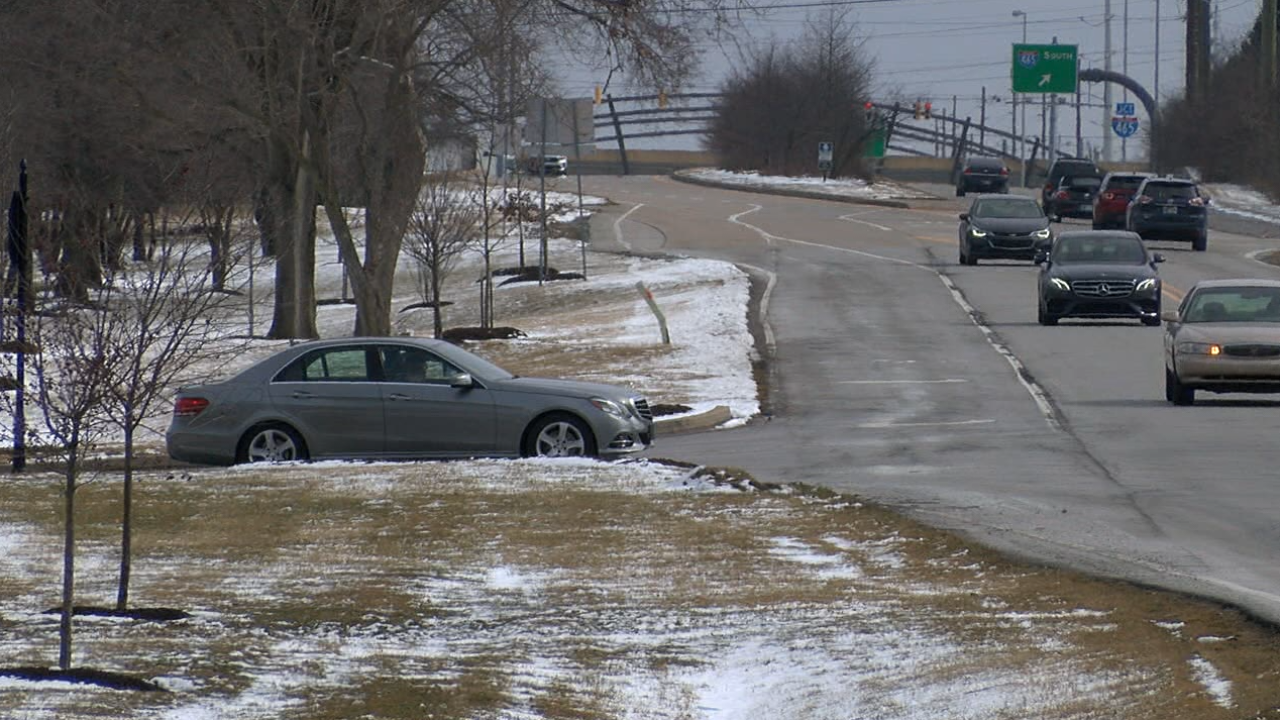 RTV6 photo
People who live in a northwest side neighborhood say pulling out onto 86th Street is dangerous and scary. 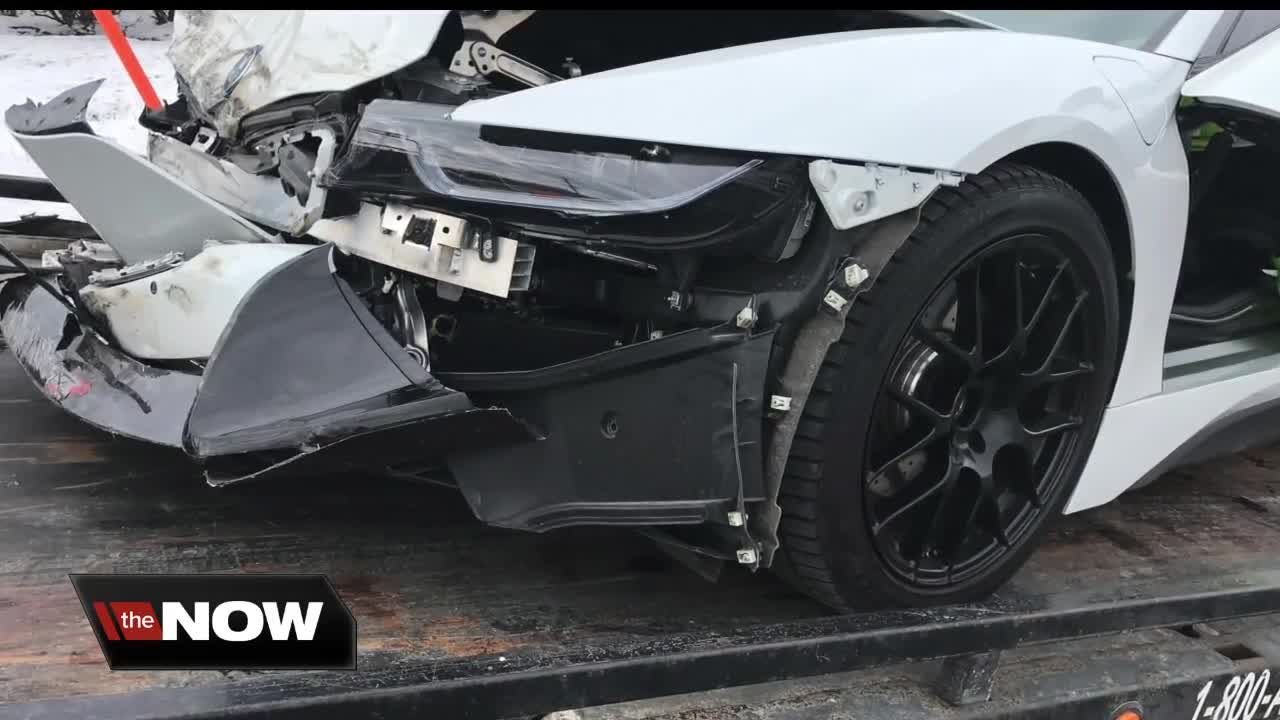 INDIANAPOLIS — Every day, Danielle Wilson is reminded of the time she was involved in a crash while trying to leave her neighborhood.

Wilson, who lives in a subdivision off West 86th Street, was driving her daughter to daycare in 2018 when she crashed while pulling out of her neighborhood. She said traffic is heavy most times of the day and often gets backed up during morning rush hour, which makes pulling out into the road difficult.

A spokesperson for the Indianapolis Department of Public Works said one of the most challenging aspects of getting into and out of the neighborhood is there is only one entrance.

"I know people dart out because they have been sitting there for a while, and they just take the chance they can get," Wilson said.

After a crash on Feb. 15, neighbors started a conversation on the NextDoor app and asked what could be done to make the area safer.

A DPW spokesman said a traffic signal is not warranted because one of the standards for a signal is to facilitate traffic at all times and not just the morning or evening rush hour.