Residents of south side apartment complex worried about speeding drivers 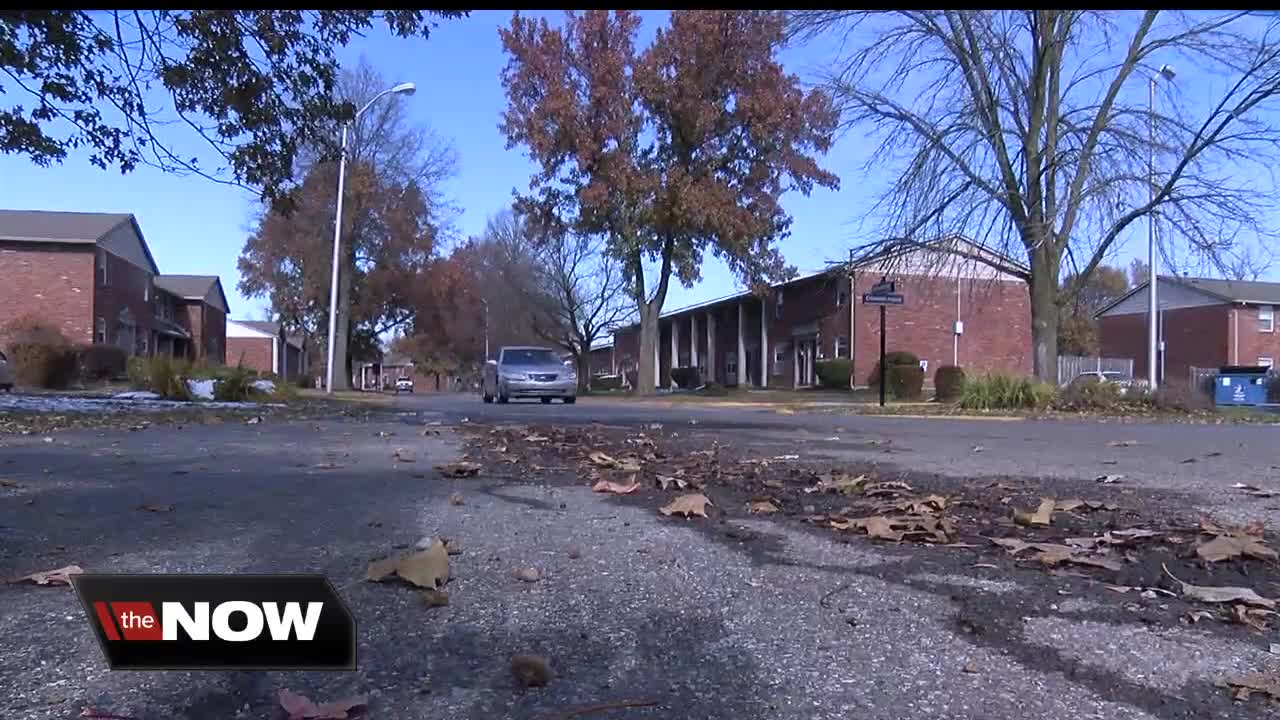 South side residents say they are tired of drivers burning rubber where children play.

INDIANAPOLIS — Residents of a south side apartment complex are tired of drivers burning rubber where their children play, and they are frustrated from not getting results.

People who live at the complex said drivers are speeding past a broken speed bump, even though speed limit signs are clearly posted. Joshua Newbold said most of the speeding happens once the Bradford Lake Apartments leasing offices is closed for the day.

"When no one is in the office, it's like a free-for-all because it's a straight shot from Stop 11 to Stop 10, and I think they use that as a way to try to avoid the intersection at Stop 11 and Madison," Newbold said.

Newbold said he doesn't care why drivers cut through. He just thinks something needs to be done to slow them down.

In September, he said he attended a community meeting and told Bradford Lake property managers something needed to be done before the unthinkable happens. He also calls police any time he hears screeching tires.

"My main concern is for the children because a lot of them ride their bikes in the streets, play with basketballs in the street. God forbid a kid get hit," Newbold said.

RTV6 talked to property managers who said they plan to fix the broken speed bump. There are also plans in the works to freshen up the paint on the road to make the speed bumps more visible to drivers.

Bradford Lake management could not provide a time line as to when the changes will be made, but the improvements are on their radar and will happen.

Newbold said he is not trying to start problems, but he does want drivers to slow down while driving through the neighborhood.