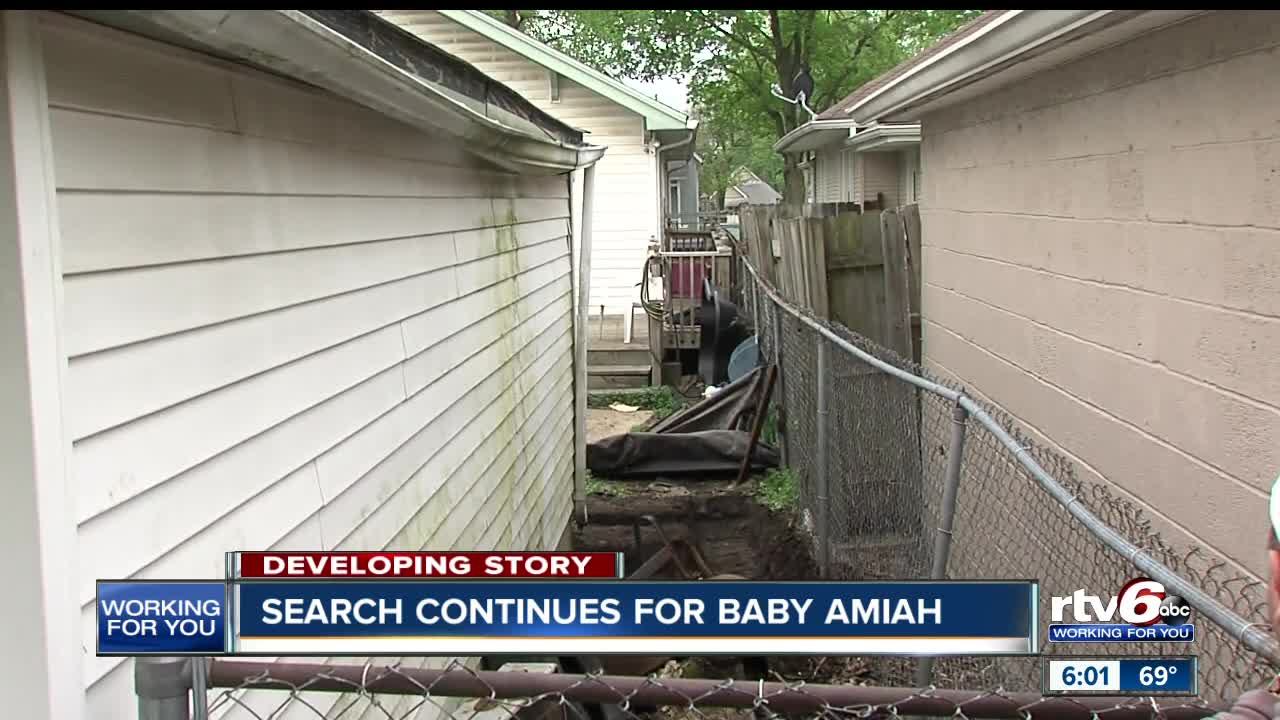 Police were out searching a west side home, where baby Amiah Robertson was last seen, for the second day in a row on Tuesday. Investigators were hoping to find new evidence after cadaver dogs detected something at the home on Monday. 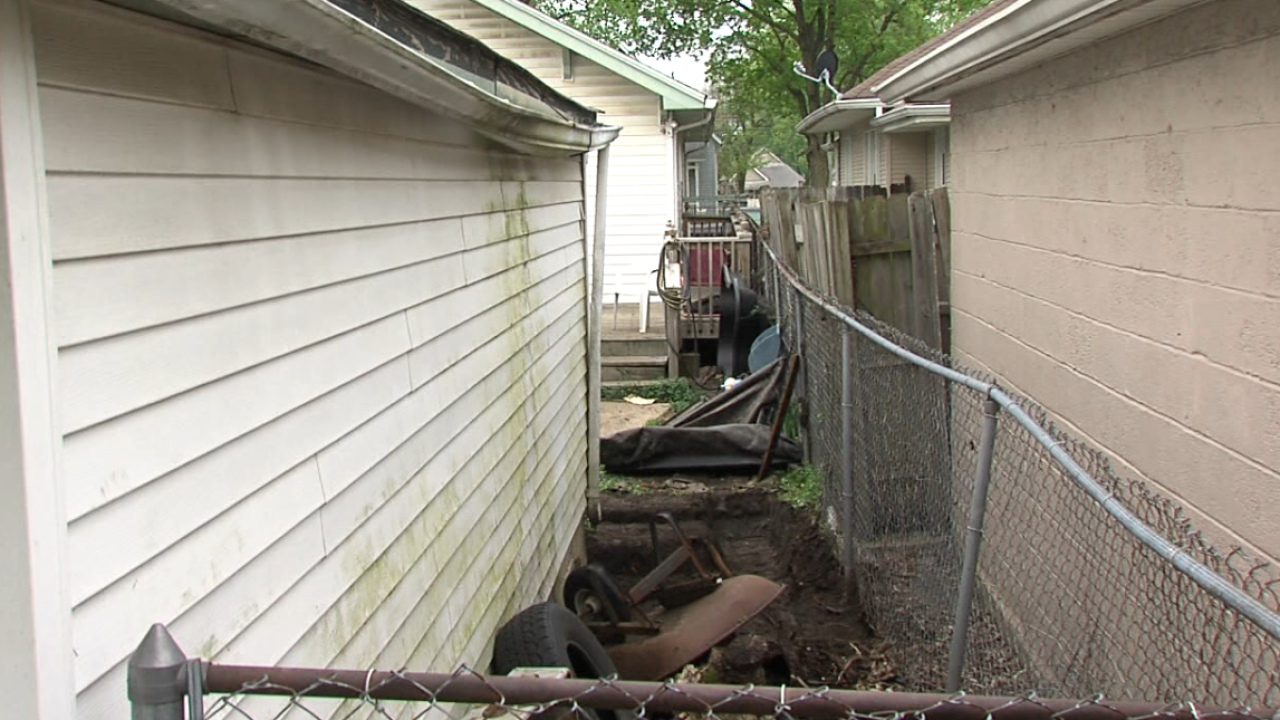 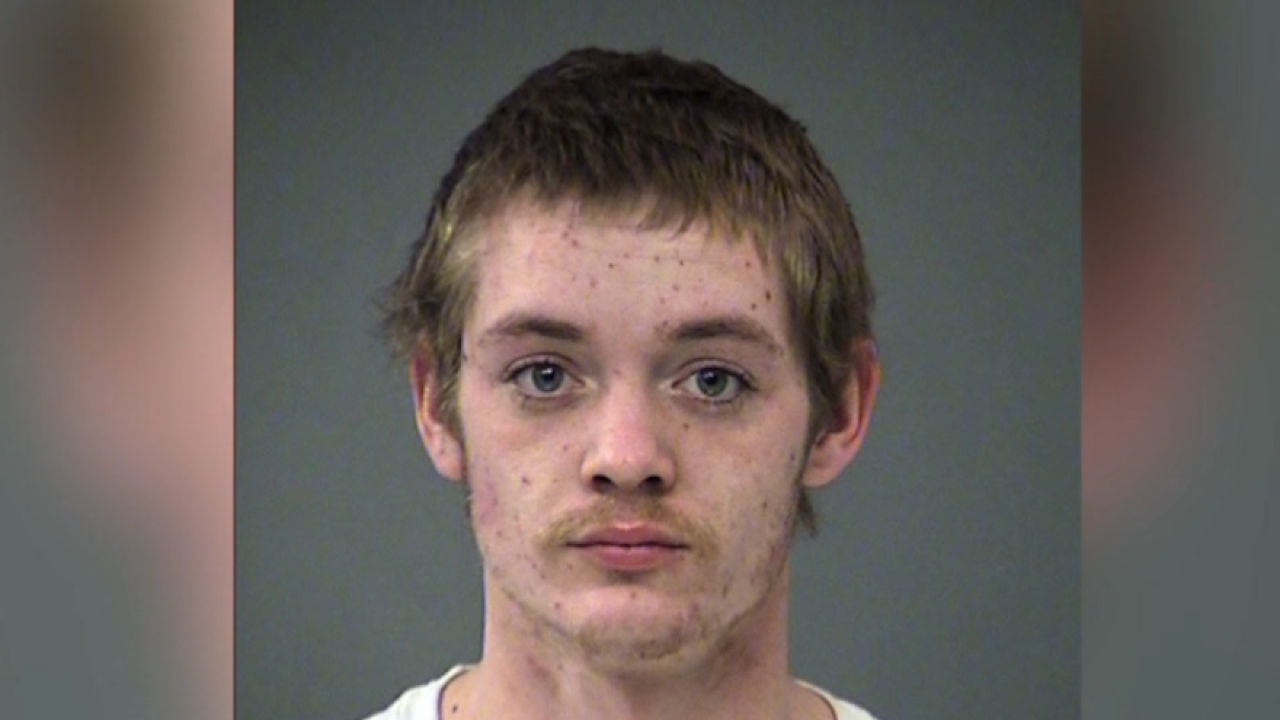 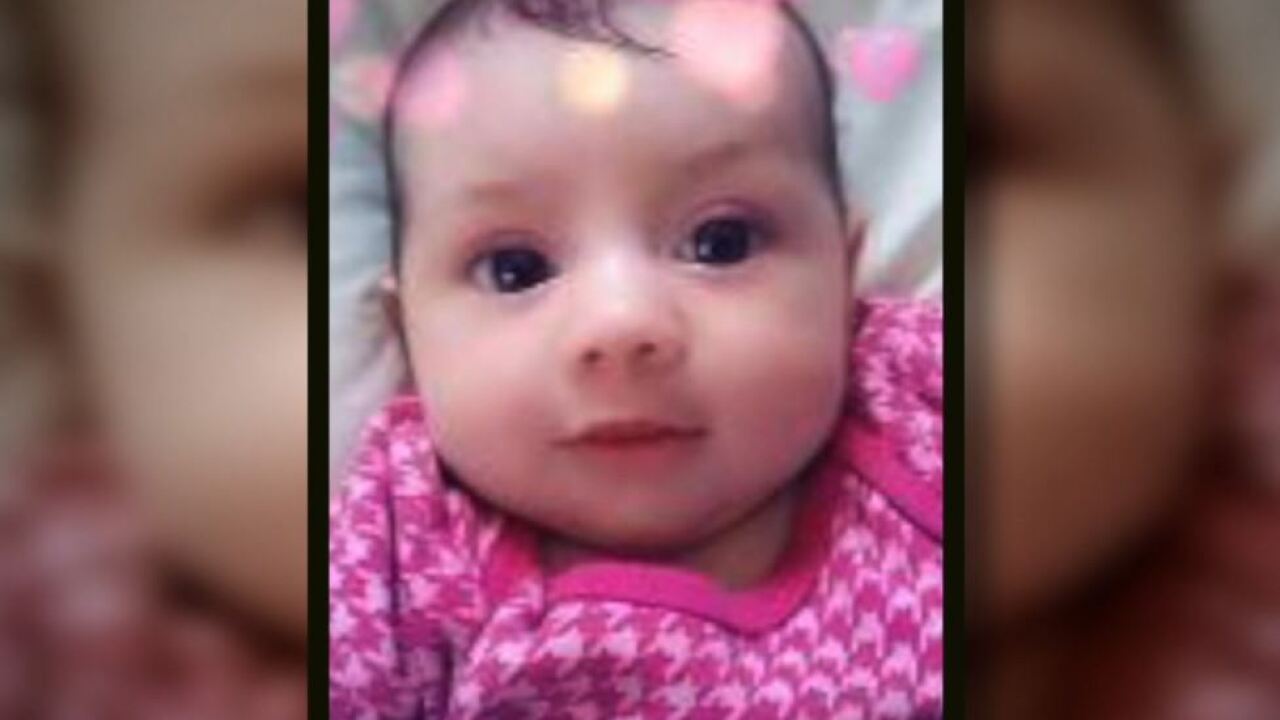 INDIANAPOLIS —Police were out searching a west side home, where baby Amiah Robertson was last seen, for the second day in a row on Tuesday. Investigators were hoping to find new evidence after cadaver dogs detected something at the home on Monday.

It's been 52 days since the 8-month-old-baby went missing. RTV6 spoke with Amiah's mother, Amber Robertson, at the search on Tuesday. Where the mother said who she believes is responsible for her baby's disappearance.

By the end of the day Tuesday, all that was left was crime tape. The investigators all went home, calling it a day, and saying they have found no evidence that Amiah is at her babysitter's house on the west side.

"Inside I'm hurting so bad, it's like my heart is shattered," Amiah's mother, Amber, said.

The University of Indianapolis' forensic anthropology team assisted on Tuesday to dig and search for the 8-month-old but found no new evidence.

"Just in my body, I feel that she is still here and she's still with us, and I believe that whoever has her needs to bring her home," Amber said.

Amber said she knows who did this.

"Robert took what he knew meant the most to me, and that was one of my children," she said.

Police say they do believe Amber's boyfriend at the time, Robert Lyons, somehow played a part in Amiah's disappearance. They're working to find out exactly how.

"If she is alive, she needs to come home," Amber said. "And if she's not, she needs a proper burial."

"My daughter didn't just come up and disappear on her own," Amber said. "Someone knows, and someone needs to come forward."

Amiah was reportedly last seen around March 9th at the babysitter's house, where police searched on Monday and Tuesday.

On Tuesday, police arrested Robert Lyons, who investigators believe had something to do with baby Amiah's disappearance. On unrelated charges, Lyons was arrested in Warren County.

Lyons' arrest on Tuesday has nothing to do with baby Amiah's case, but police now know where he is located.