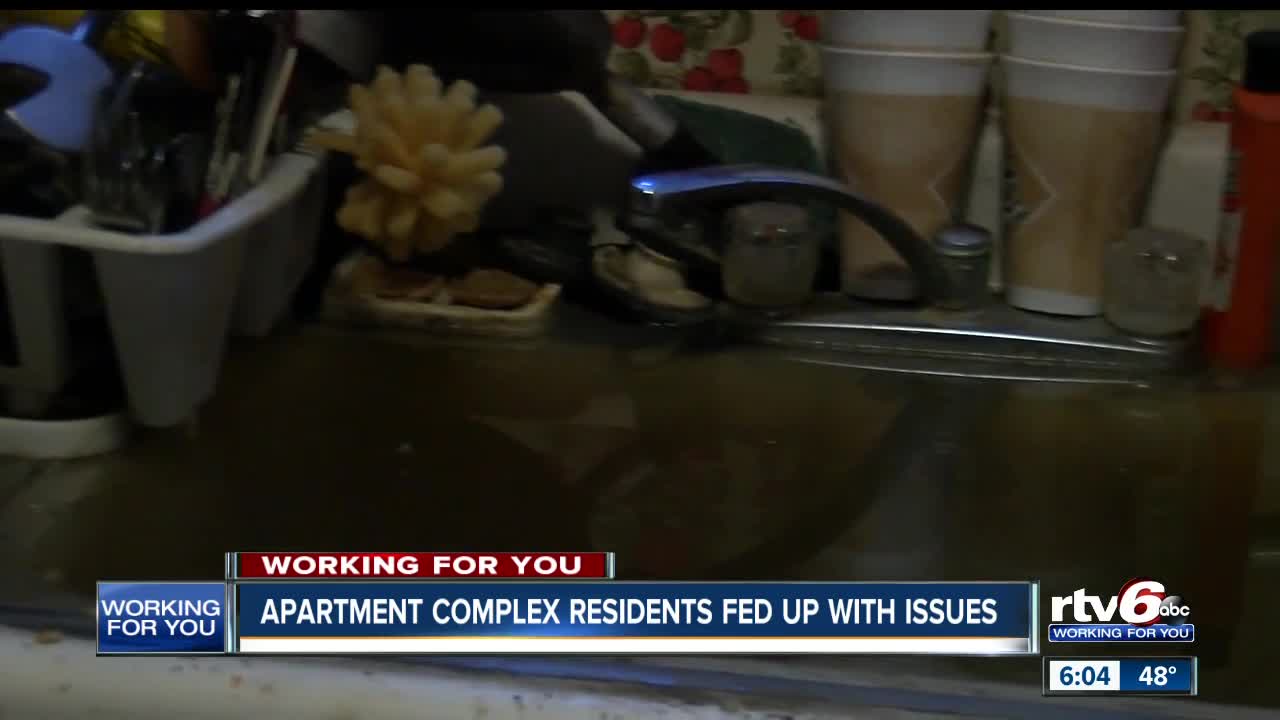 Residents at a Beech Grove apartment complex said they were afraid to speak up about unhealthy conditions, but desperation took away that fear. 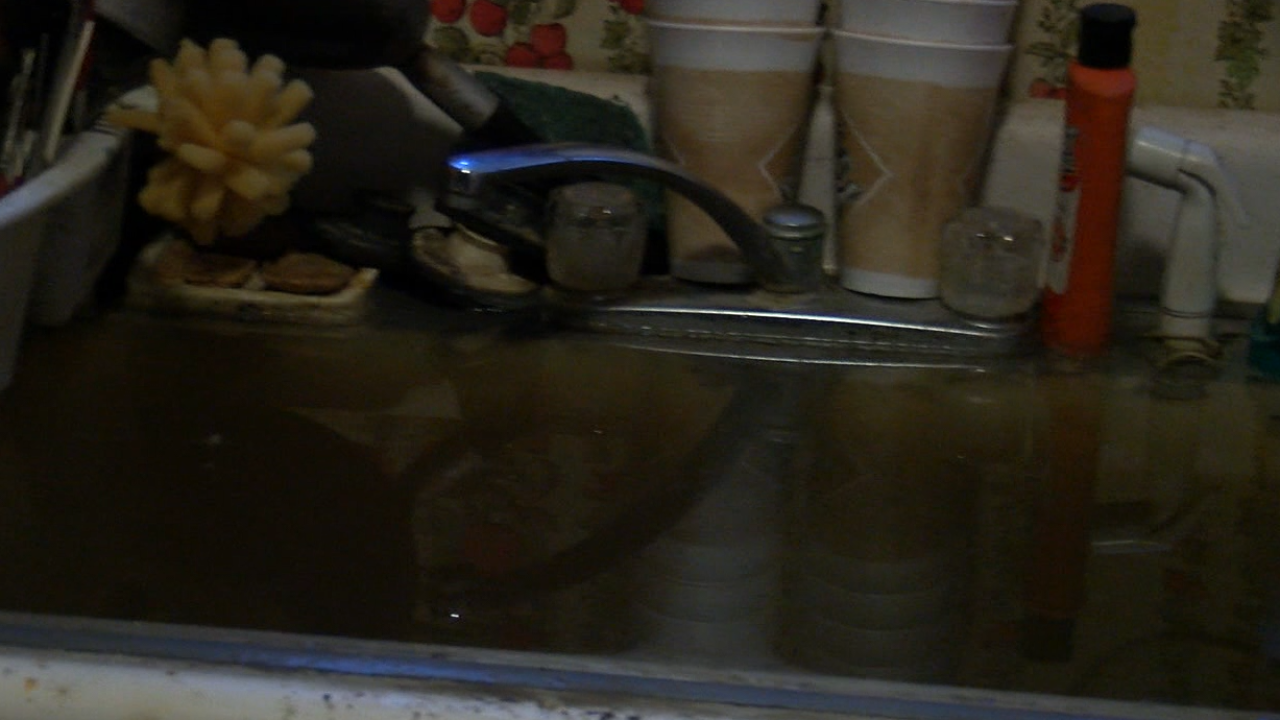 BEECH GROVE — Imagine having to do the dishes in the bathroom because the sink is flooded with sewage. That's the reality for some residents of the Diplomat Apartments in Beech Grove.

Richard Mount said sewage has been standing in his apartment for two weeks.

"This is not only a nightmare," he said. "It's a living nightmare."

Mount has lived in his unit at the Diplomat Apartments for 40 years, and he wants to continue calling it home, but not like this.

"It's like you have to beg them and call them just to get them to do anything," Mount said.

Many of the residents said they were afraid to speak up and they protected the complex for too long. Now they don't care what speaking out costs them. It's the desperation that took away the fear.

"This is like the last resort that we have," Jada Woods said.

Woods said her unit isn't flooded, but the mold inside her place is giving her headaches and making her children sick.

"There's mold everywhere," she said. "This is just an ongoing thing."

Both Mount and Woods said they've reached out to the health department about their issues and they have called the complex about their problems too many times to count.

Apartment complex management said they have dealt with the health department recently. They said issues are being resolved and the flooding and mold problems will be fixed. Management said fixes will take time since the repairs are being made to a building that was constructed in the 1960s.