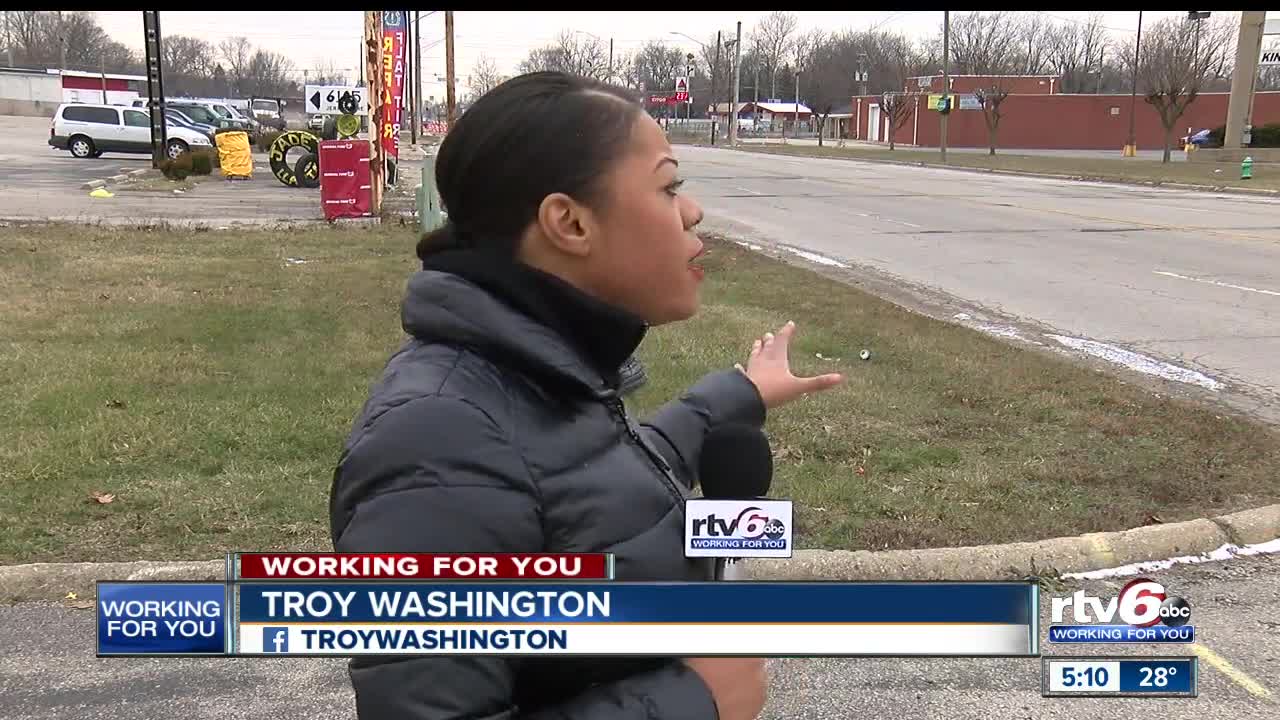 Business owners on the east side of Indianapolis are frustrated over a construction project they say is slowing things down.

INDIANAPOLIS — Business owners on the east side of Indianapolis are frustrated over a construction project they say is slowing things down.

For business owners like William Owens, a mechanic, they say the bridge repair project near 38th and Arlington is slowing down business and causing them to lose money.

"You get a few cars that come through here but now you have to go through 42nd or 46th and Arlington just to get around," Owens said.

In spring 2019, the Indianapolis Department of Public Works partnered with the Indiana Department of Transportation on a $4.5 million project in the area to make repairs and new additions. The work was supposed to be done in November.

Before the construction project started, business owners say the road had a lot of traffic, which is one reason they decided to open their businesses there.

Since the project is a railroad project, RTV6 was told additional employees were needed, but weren't available right away and the bridge was in worse condition than crews anticipated. Cold weather and other delays eventually put the project on hold.

The project is scheduled to be finished by June.

"Some of the guys are looking to downsize because they are not going to be able to afford the size places they they have now for the amount of rent they pay here," Owens said.

You can learn more information about the project here.