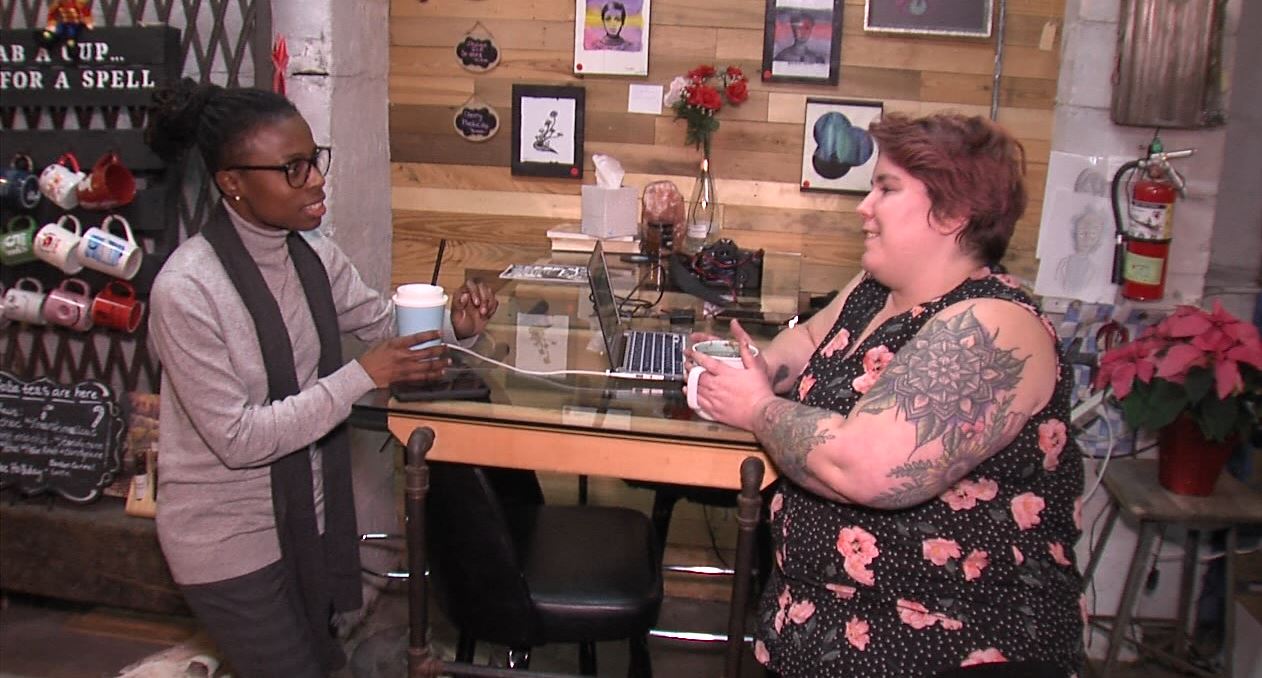 An Indianapolis woman says she wants Family Dollar to do more to keep their employees safe after recent robberies at a store on the east side of Indianapolis.

INDIANAPOLIS — An Indiana woman is getting ready to file her candidacy for House District 89 and says she wants to make sure all Hoosiers are represented at the capitol.

Belinda Drake, 34, says she wanted to take her 10-plus years of experience in public service, human resources, and health care to Indiana's House of Representatives after an unsuccessful attempt to get on the ballot for the Indianapolis City-County Council.

She plans to run for the seat as a Democrat. The district covers parts of Indianapolis' southeast side.

"When I do get elected in 2020, I will be - to my knowledge - the first open African-American, because that's important, LGBTQ person of color to be elected, female as well to the statehouse," Drake said. "And I wouldn't say that defines my candidacy but it's definitely part of who I am."

Drake says she already has a plan for her first three initiatives including an inclusive hate crime law and a statewide universal pre-K program, which she says can be funded from legalized marijuana sales in Indiana.

"Through my professional career I've always been told, do not bring up a problem without a solution," Drake said. "I do know that I better not come to that table without next year in November 2020 with a list of problems with no solutions on how to fix them so I will be a very solutions based type of elected official."

The current seatholder is Rep. Cindy Kirchhofer, who hasn't said if she is running for reelection.

RTV6 reached out to Kirchhofer for comment and is awaiting a response.