Teaching around ILEARN creates challenges in the classroom 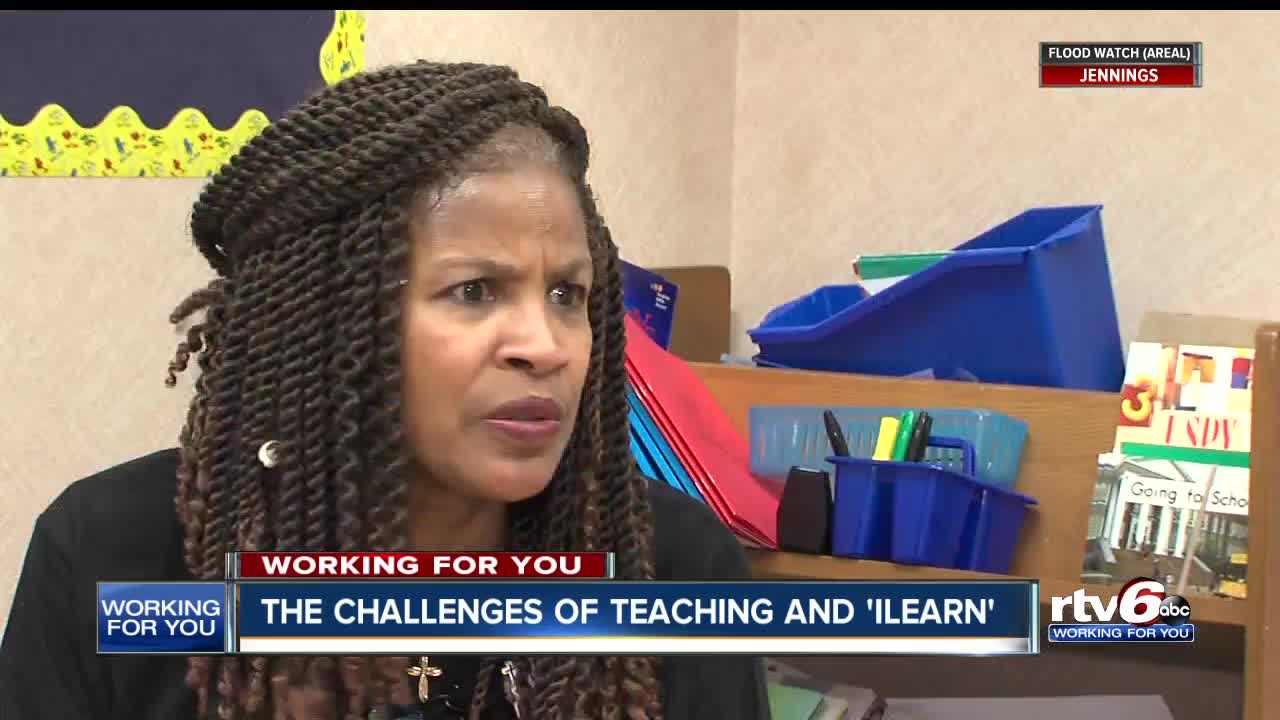 Wayne Township teachers discuss how standardized testing affects how they do their jobs in the classroom. 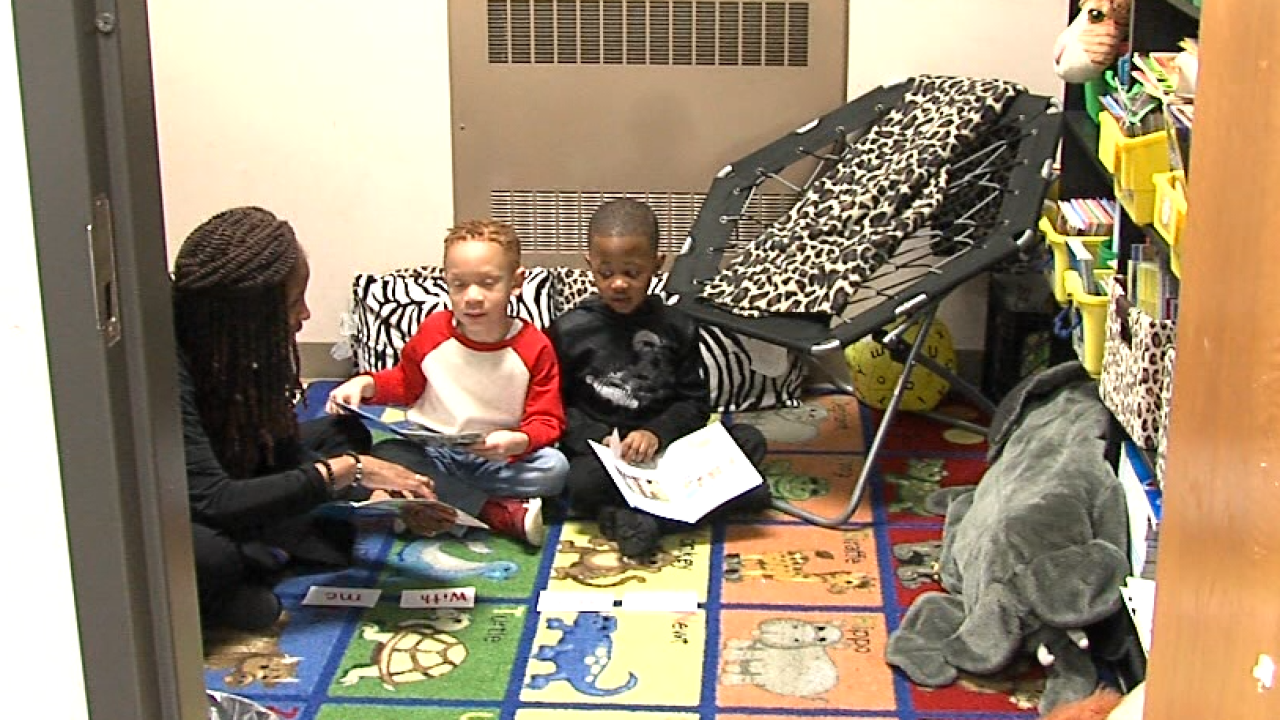 INDIANAPOLIS — Teachers say pressure surrounding standardized testing is the top problem they face in the classroom, according to an RTV6 survey given in November.

And as classes resume from winter break, students across the state are preparing to take mandated IREAD and ILEARN tests. In Wayne Township, preparing for the test is not something that starts after the holidays or even the start of the school year. It begins in kindergarten, three years before students take the test.

"Even in kindergarten we're starting from the beginning," North Wayne Elementary School kindergarten teacher Trena Cox said. "We're not just working on ABC's. We're working on how to put those sounds together to make words. To use those words into sentences and be able to answer questions."

Since day one, Cox has worked with students who need help most, including some who couldn't speak English let alone read on the first day of school. Six months later, they are speaking the English language.

"That shows a 45 percent increase, which is amazing for a school year," Sheryl Seabrook said.

Seabrook, who has taught third grade at North Wayne Elementary School for 27 of her 38 years in the profession, said the challenges in the classroom have only grown over the years.

"Back then we really taught the whole child. We were not concerned about the test. We just taught with rigor and intention," Seabrook said.

When the state mandated tests to be held as the gauge of success, Seabrook said it creates pressure for teachers in third through sixth grades when student takes the ILEARN test.

"I know that when that first started to happen, teachers were actually switching grades, saying I don't want to be in a testing grade," Seabrook said.

After nearly four decades of teaching, Seabrook said both teachers and parents shouldn't just look at a test score but also at what a student learns and how much they grow.

"Let me tell you how I feel about teaching 38 years later. I still believe it is an honorable, noble profession. Every other profession comes through teaching," Seabrook said.