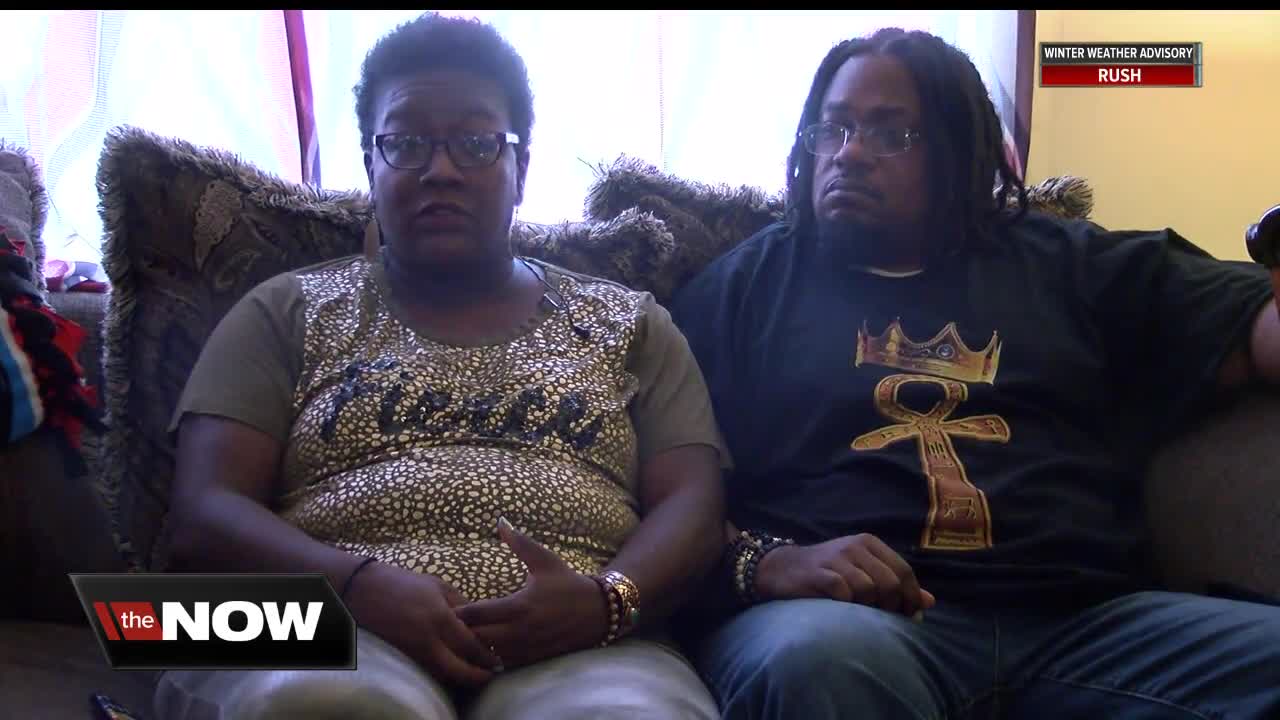 Some renters in Indianapolis are having a hard time keeping a roof over their heads because of their housing history.

INDIANAPOLIS — Some renters in Indianapolis are having a hard time keeping a roof over their heads because of their housing history.

For some families like the Jordan's, their housing history caused them to be homeless for about two months, but they were never evicted.

Six years ago, they were facing eviction and are still having a tough time renting a home because of it.

"We were never evicted," Rachelle Jordan said. "The judge wrote in permanent marker 'this is not an eviction,' and it meant nothing as we went through the application process."

Rozell Jordan, a veteran who severed his country for nine years in the Navy and Army, and his wife, Rachelle, have five children together.

Because of their past housing history, they say they are sometimes denied in the application process or are forced to pay double or triple the deposit anytime they try to move.

"It just doesn't make sense to me," Rachelle said. "If we've gone and changed laws to help people with criminal backgrounds to get jobs, what about those of us who have jobs but just want a roof over our heads?"

According to Amy Nelson with the Fair Housing Center of Central Indiana, this happens pretty often.

"People think there are more rights for tenants than there are and they don't understand the extent of the problem," Nelson said.

She says House Bill 1103, known as the eviction expungement bill, didn't pass but would've allowed for certain renters to get a second chance and start fresh.

"You may not have done anything wrong," Nelson said. "The filing may not have been justified, then you can't get secure affordable housing because of the background check."

Fair Housing of Central Indiana says it might just take legislation to bring the change needed to help out families like the Jordan's.