Thieves targeting businesses on the west side of Indianapolis 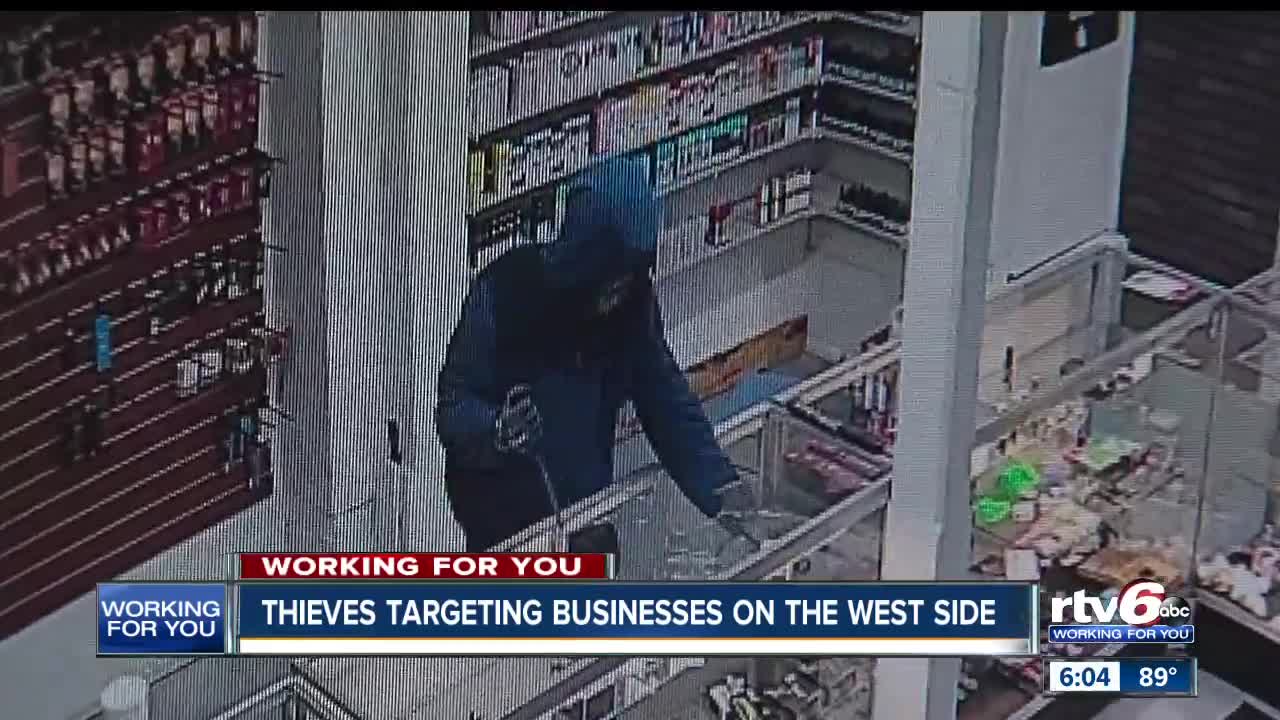 Twice this month thieves have broken the front door at Tillberry's Vape and Elixirs on West Washington Street. 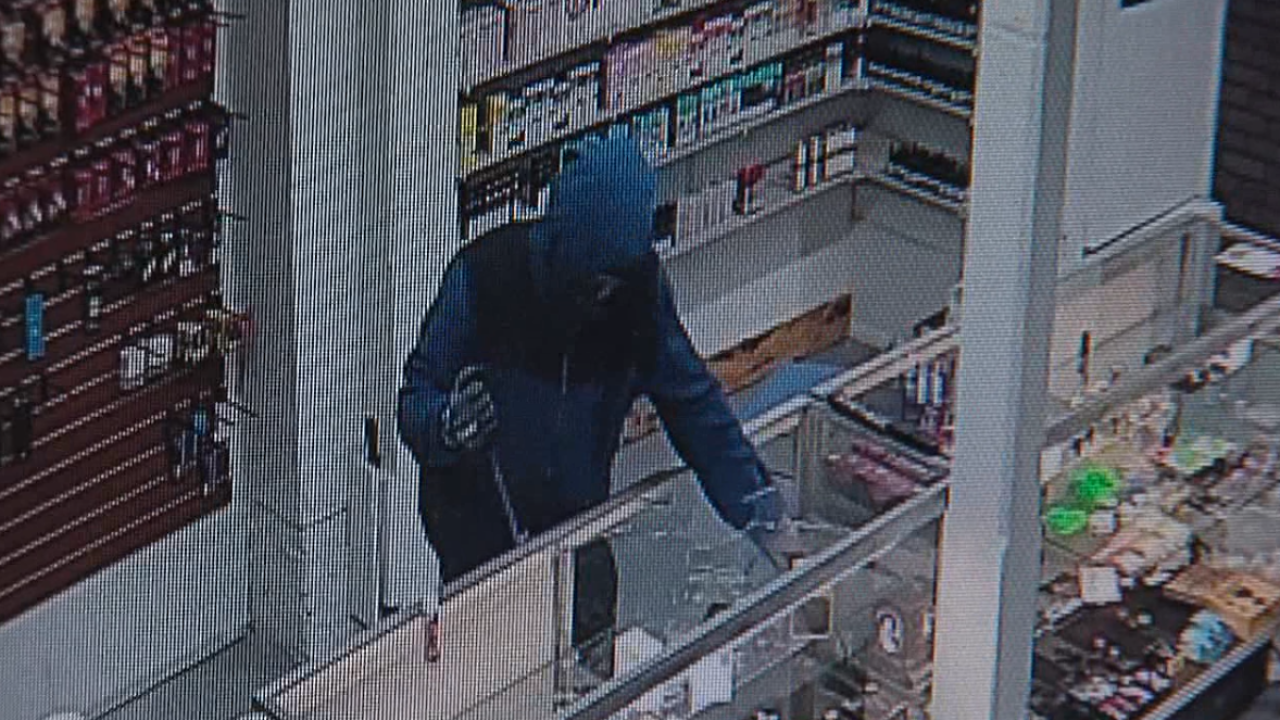 INDIANAPOLIS — Twice this month thieves have broken the front door at Tillberry's Vape and Elixirs on West Washington Street.

"It's terrible. Especially when it's all the businesses down Washington Street are having the same problem," William Tillberry, owner of Tillberry's Vape and Elixirs, said.

Tillberry just opened his store this year. He showed RTV6 the surveillance video of the most recent break-in (Click play on the video above).

"They do it the exact same way," Tillberry said. "They come up to the door, they sit out front, they will knock to see if someone comes up — no one comes up — they will grab something and smash out the door where they can reach in and unlock it."

The thieves also smashed the glass display cases and got away with a PlayStation, vape pens and even the cash register.

"They come running in, and within a couple of minutes they do thousands of dollars in damage," Tillberry said.

Criminals have also targeted Fred's Auto Repair, situated right across the street from Tillberry's. Fred Frazier, the owner of Fred's Auto Repair, says he can no longer leave customer's vehicles in the parking lot because the thieves try to either bust out the windows or steal the car.

"It hurts business," Frazier said. "I can't bring jobs in."

Crime is something Frazier has been dealing with for the last decade. He's even lost a nephew who was sleeping outside to protect the shop.

"I gave him a cell phone; 'if somebody comes in and get under the cars you call police,'" Frazier said. "Well he fell asleep, and they drug him out of the car and murdered him out back."

Now, years later, Fred either sleeps at the shop or brings everything indoors to avoid being targeted. His neighbors, however, continue to get hit by the thieves.

According to the police report and surveillance video, the suspects appear to be two males in their late teens, or early 20's.

If you recognize the thieves in the video above, contact police.