Trafalgar man is utilizing a piece of unused history 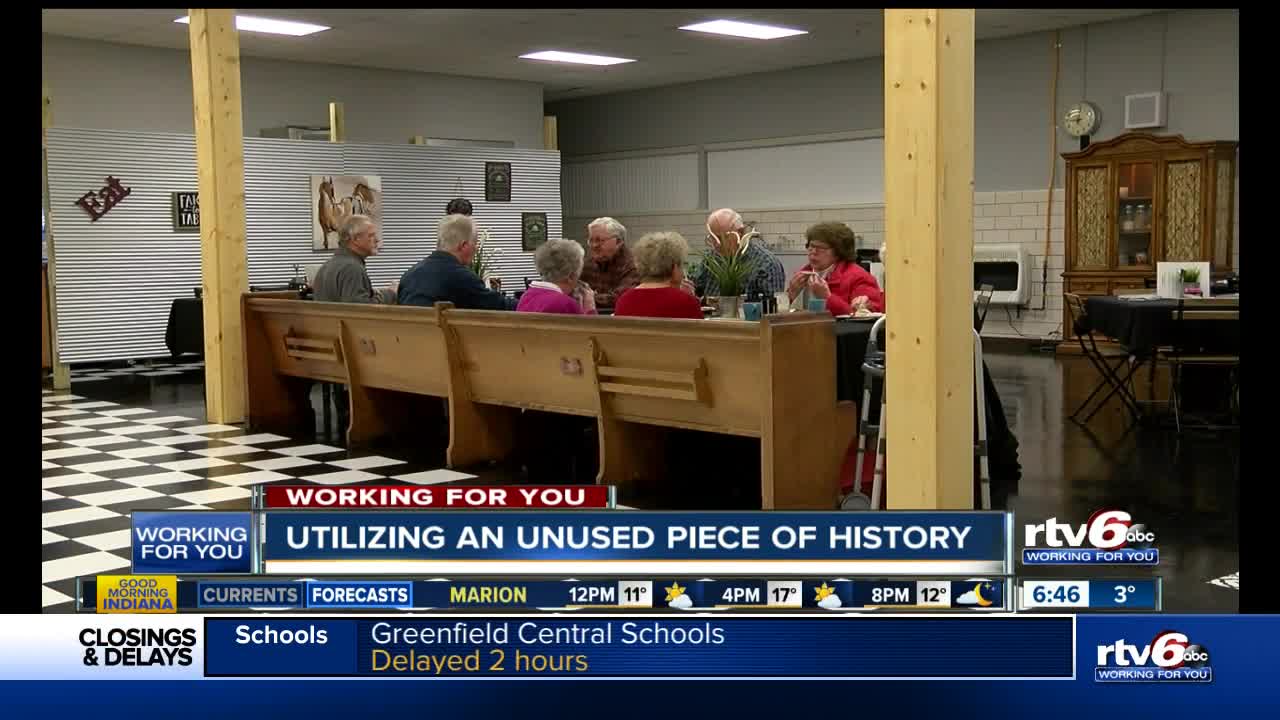 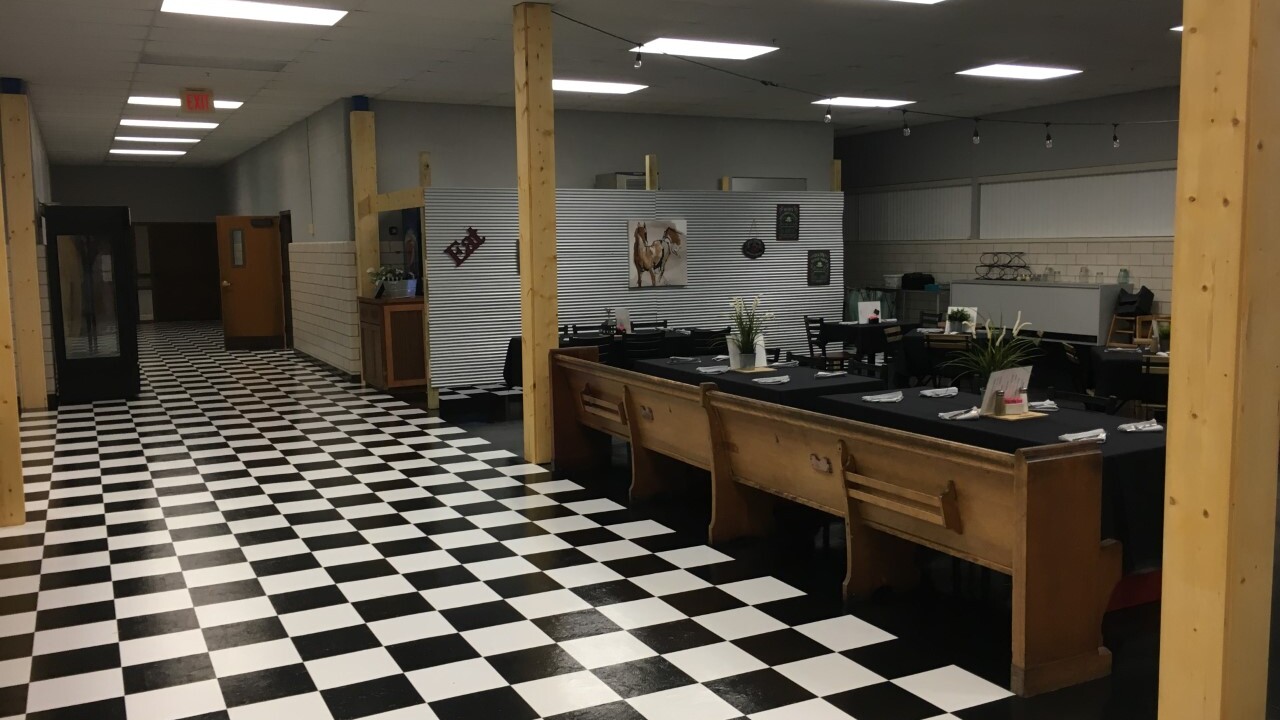 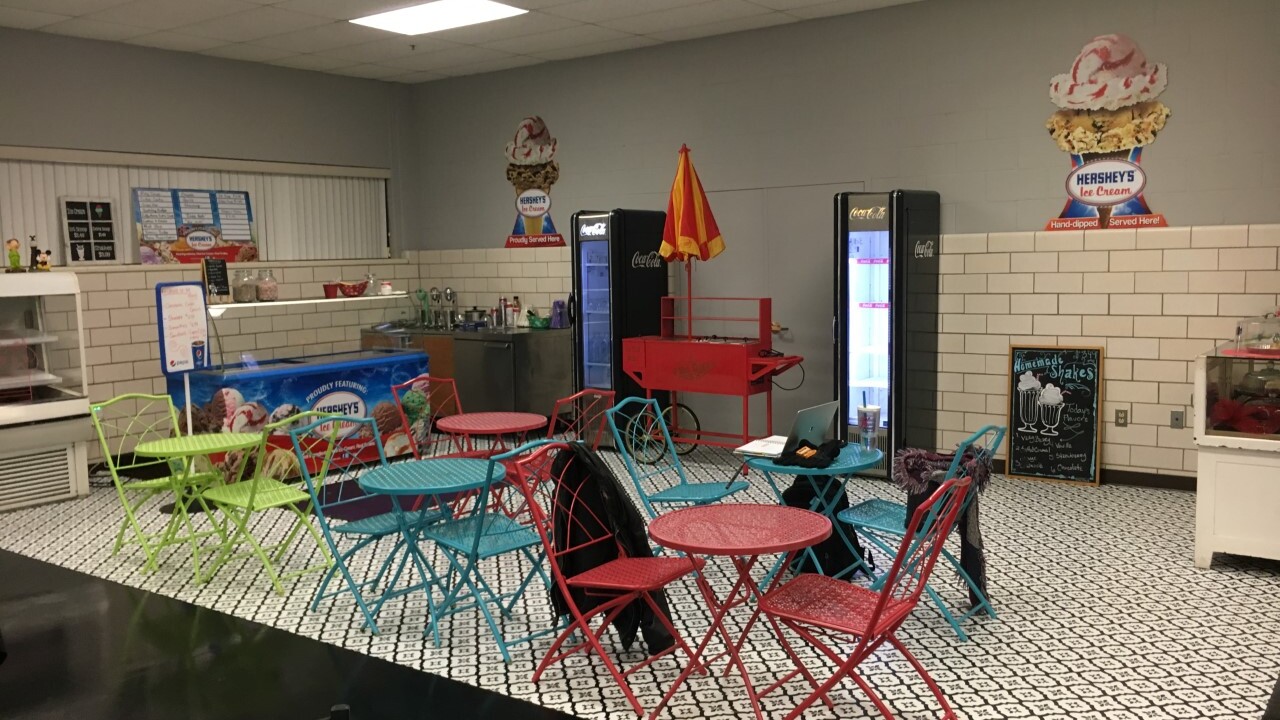 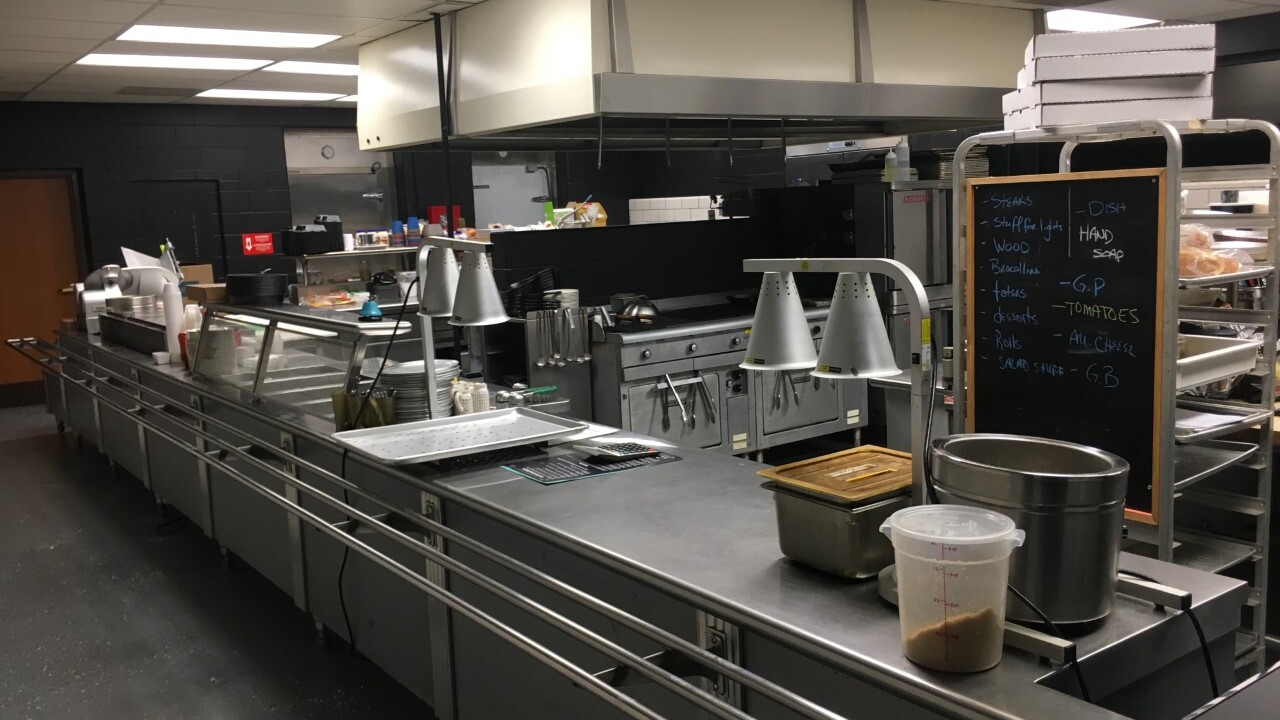 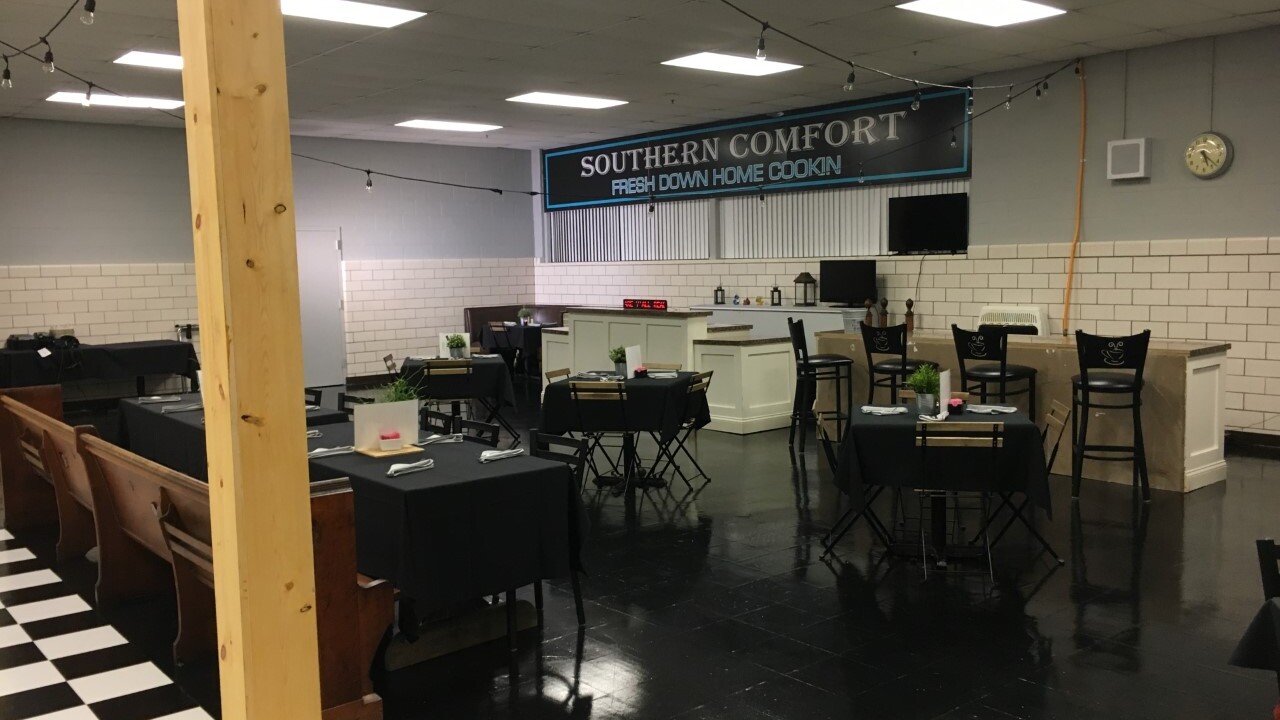 TRAFALGAR — The town of Trafalgar is a small one. And one man in Johnson County is working to turn a part of it's unused history into a place the community can gather and grow.

Indian Creek Elementary School closed in 2016 and has been vacant ever since — until this year when James Lochard had a crazy idea.

"If I had known that this was the way it was going to be, I would have said, 'hey do it' a long time ago," Hilarie Balz is one of many happy customers at the Southern Comfort Café, which is now in the old elementary school.

"The whole entire school is empty, wouldn't it be awesome if we did a restaurant here and put a home in it and did events in the gym," that's the crazy idea James Lochard had when he saw the for lease sign outside.

Now, he works and lives here at Indian Creek Elementary.

He said a lot of people told him he was crazy for wanting to move, but he did it anyway, and now the cafe downstairs draws in locals who used to roam the halls as students.

"We have one guy that comes in and talks about smoking in the boys' room, of course, and when I told Joe the old principal, he knew exactly who it was when I told him," said Lochard.

He doesn't just work here he's also moved his family in he's converted classrooms into bedrooms and even has a full kitchen upstairs.

But it's not just about him. The stories he hears from the past are what keeps the community at the forefront of this project.

"We're not one of those companies that's just going to come in here and tear it down just to benefit us. We actually want to be here to benefit the community, too," said Lochard.

Lochard plans to open up the gym as an event space and as for the extra classrooms? He said those would be rental spaces for other entrepreneurs to get a jump start on their own ideas … even if they're as crazy as his.

"We can work together and make your dreams come true," said Lochard.

He's only been in the school since the first of the year, and he says the options for this 67 thousand square foot building are endless.