Tragedy again strikes church on southwest side of Indianapolis 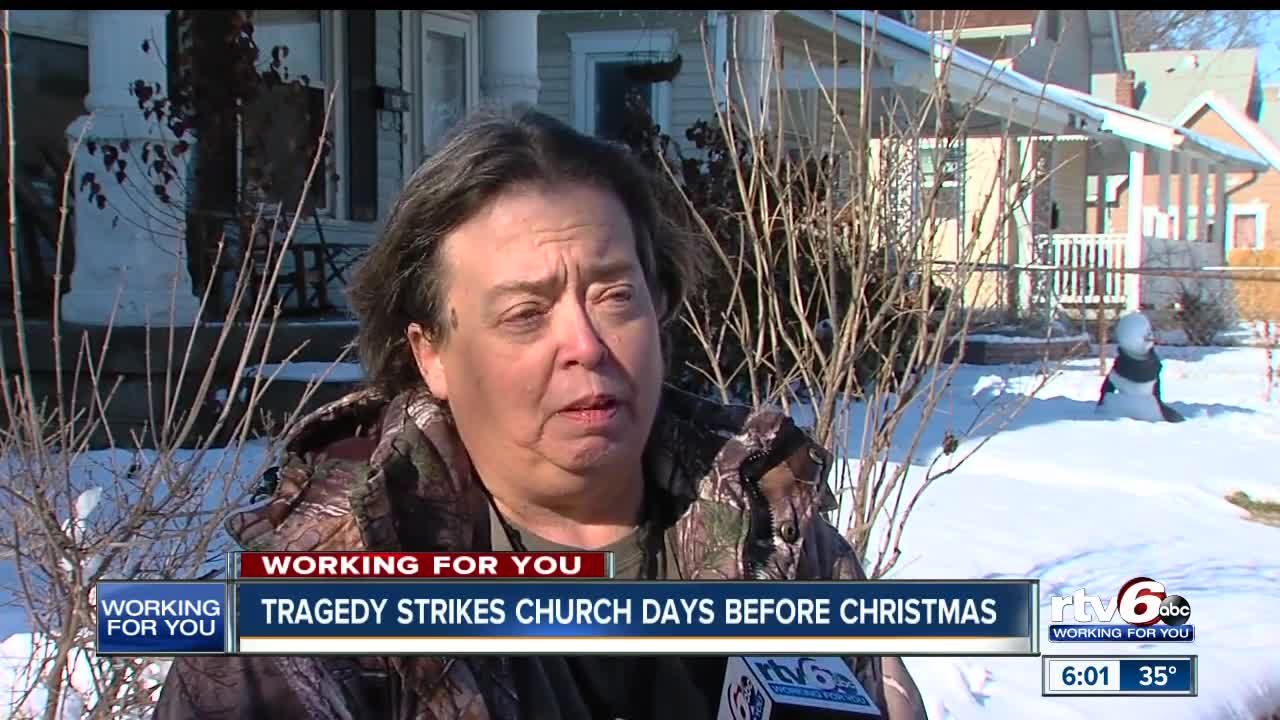 A southwest side church suffered at least $100,000 in damage in a fire Wednesday night, just two weeks after its assistant pastor was killed in a shooting. 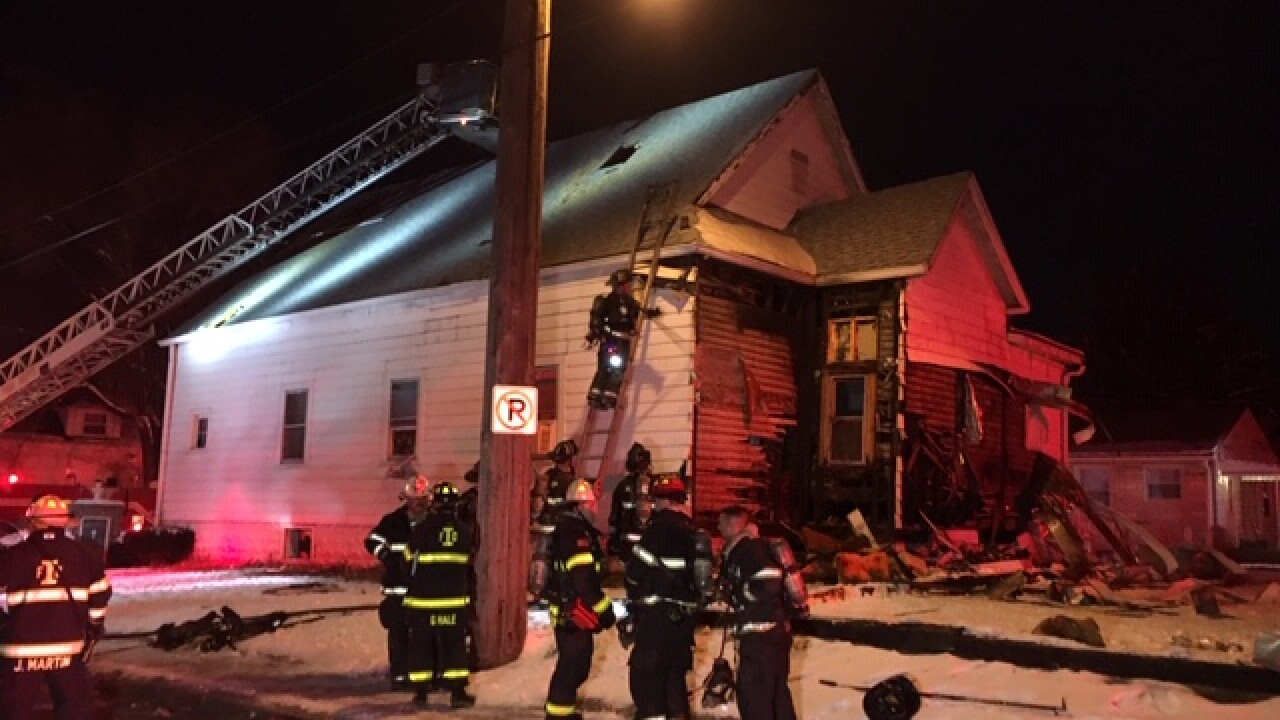 INDIANAPOLIS — The past month has been marked by loss for members of a church on the southwest side of Indianapolis.

Just weeks after the death of its assistant pastor, the church's building caught fire Wednesday night and everything inside went up in flames.

The Church of the Lord Jesus Christ near Miller and Kappes Roads suffered at least $100,000 in damage, and Christmas presents were lost that were wrapped and waiting to be picked up by families.

"Probably had $1,000 worth of merchandise in there just to get out for Christmas at least. And it's just all gone," Gary Mann said.

"They make sure that my grandkids have milk and food and stuff. And they'll go house to house if people can't make it there to the food pantry. They're just wonderful people," Cooley said.

The cause of the fire is still under investigation, but this is sadly just one of the recent events that have challenged their faith.

The church's assistant pastor, Chris Smith, was shot and killed Nov. 29 at Jake's Pub while celebrating his bachelor party. Smith's death was a huge loss for the community, neighbors said.

"I really enjoyed listening to his sermons and his preaching and I looked forward to it on Sundays to hear it from him up there. And he was a hard worker," Stephen Bloom said.

The church's congregants said they are pulling together and keeping the faith.

"Maybe we can help restore this little place because it's been a godsend for people," Watts said.

If you would like to help and possibly make donations or volunteer to help make repairs, reach out to us at WorkingForYou@wrtv.com and we will put you in contact with the church.