Vigil planned in Indianapolis for victims of insulin rationing 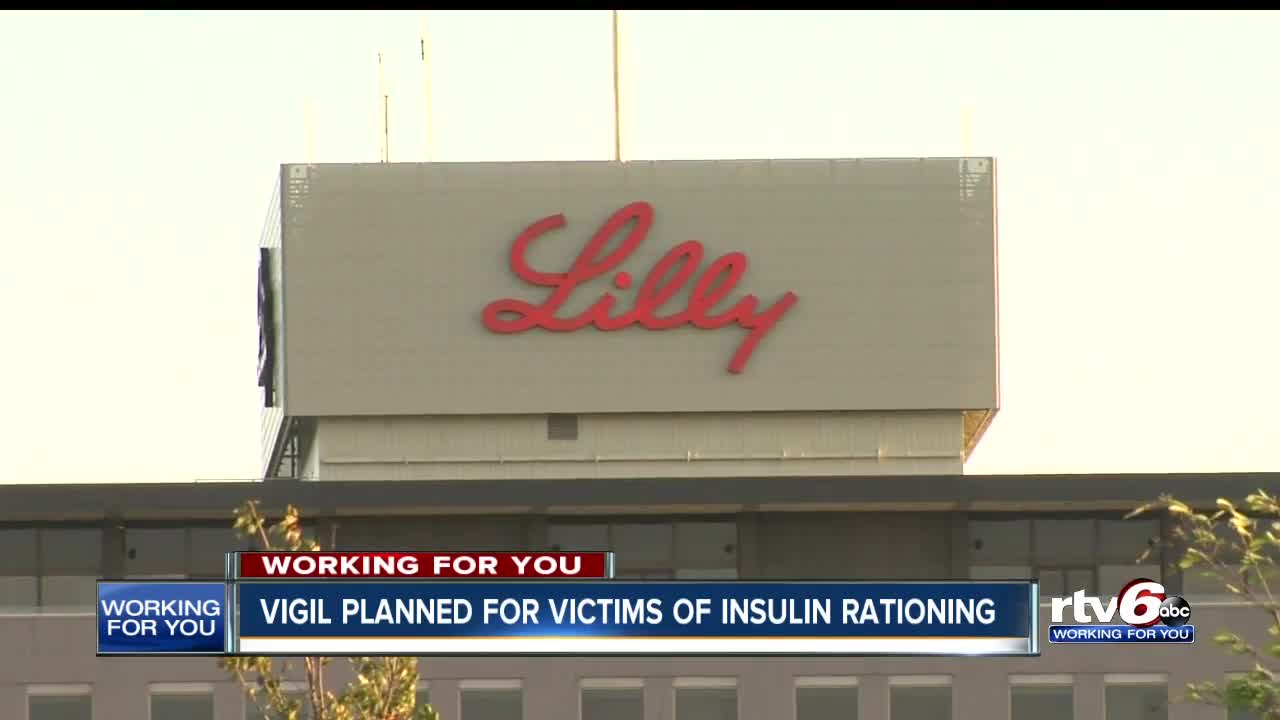 People living with diabetes will hold a vigil at the headquarters of Eli Lilly to protest the high price of insulin. 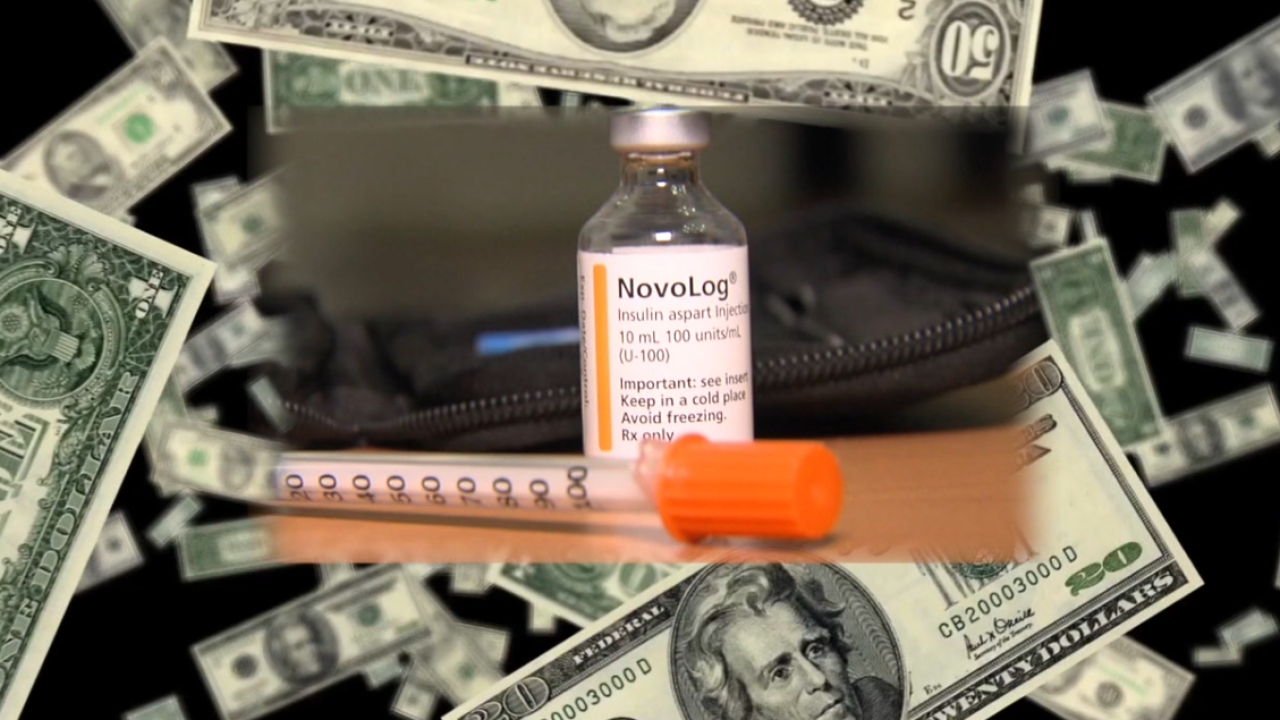 INDIANAPOLIS — Heartbroken families are pushing for accountability and change from a major company based in Indianapolis.

People living with diabetes and their families are holding a vigil in front of Eli Lilly for people who have lost their lives while rationing expensive and life-saving insulin.

For many people, air food and some amount of sleep are all they need to survive. But for diabetics — it's a different story. Their life depends on insulin. It's a necessity they say is now too expensive thanks to companies like Eli Lilly.

"Lots of people are having to ration their insulin because the cost is way too expensive," Elizabeth Pfiester, executive director of T1International, said. "Its around $300 list price for one vile of insulin and people need one, two, three, even four vials a month."

Pfiester knows the price of insulin all too well. She has diabetes, and each month she and thousands of others are at the mercy of pharmaceutical companies who control the real cost to stay alive. That's why they will be holding a vigil outside of Eli Lily in Indianapolis.

Eli Lily is one of the three major companies diabetics say have increased insulin prices by 1,300 percent.

"We're going to say this has to stop, the price has to be lowered," Pfiester said. "And we have to stop being extorted for a medication that was meant to be available to everyone and should be affordable to all."

That wasn't the case for Nicole Smith-Holt's son, Alec.

Alec too had diabetes but died less than one month after being kicked off his mother's health insurance when he turned 26. Alec, a restaurant manager, was trying to ration his insulin because he couldn't afford to pay full price.

"You know, he was 26, he was feeling proud," Smith-Holt said. "He didn't want to have to come to mom and dad to ask for a little bit of money, and he decided that he would try to stretch out his insulin and make it last until payday. Unfortunately, his body was found three days before payday. He was close to making it, but it's playing Russian Roulette when you have to ration a life-sustaining medication."

Smith-Holt wants companies like Eli Lilly to know they are killing people who are fighting to stay alive. She says it beyond time for a change.

"My son's blood is on their hands, the blood of every single type 1 diabetic who's lost their lives because they can't afford the product you create to sustain their life — it's on their hands," Smith-Holt said.

The vigil is happening Saturday at 8 p.m. across from Eli Lilly's headquarters on Delaware Street.

Indiana passed a law this year that created a committee to examine why life-saving drug prices have been skyrocketing.