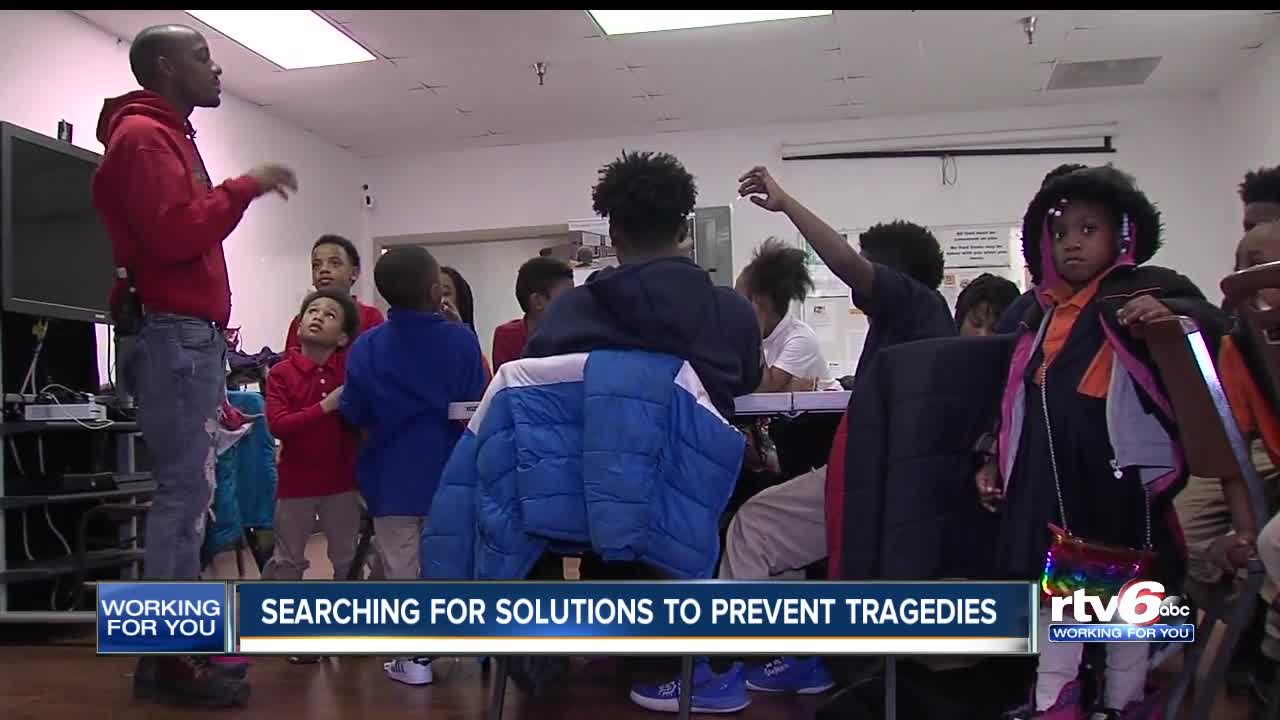 An Indianapolis man is trying to reach kids when they are young in order to prevent future tragedy. 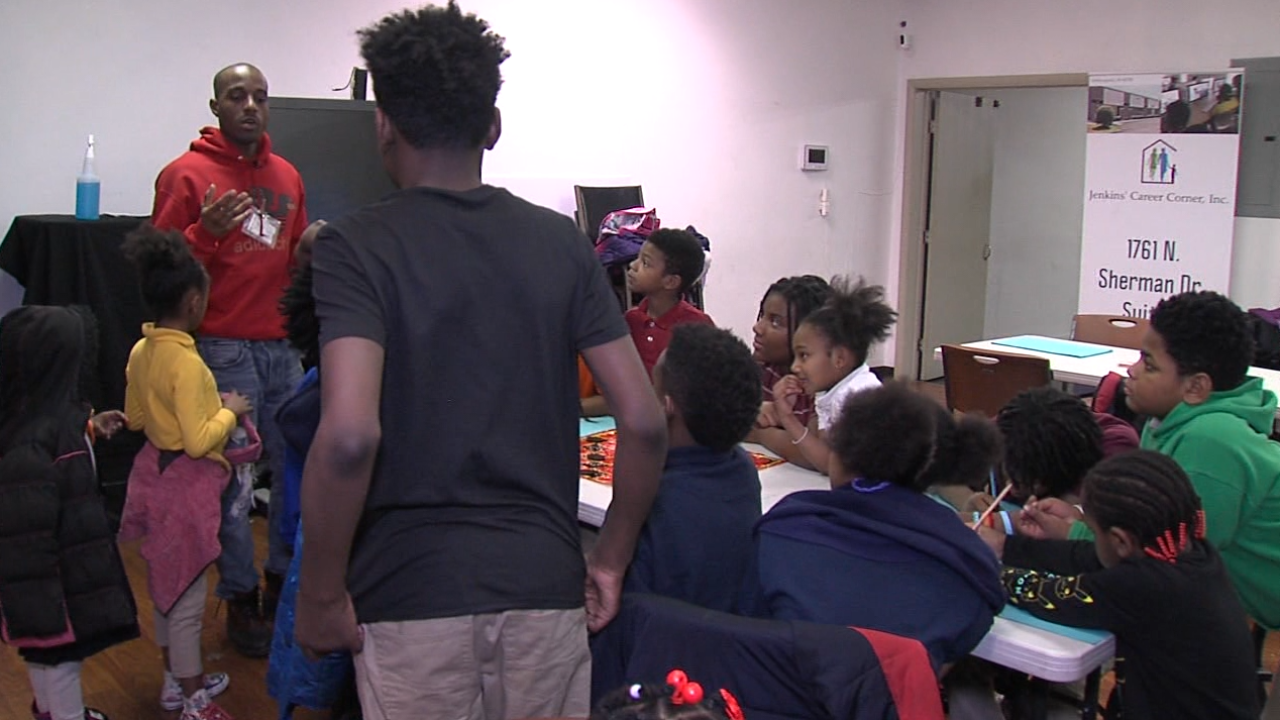 INDIANAPOLIS — Jay Wilson hopes he will have an impact on kids that will last a lifetime as he talks to them at Jenkins' Career Corner, Inc.'s after-care program.

"We have to come together as a community, not just with words, but through actions," Wilson said.

Wilson, the founder of Circle Up Indy, asked the kids how they felt about seeing young people dying in the community. Many in the room said they felt sad. One girl said she was disappointed by all the senseless killings because she feels like we can do better.

That's what Wilson and so many other community members want young people to know. It's OK to disagree with someone, but it's not okay to take their lives.

"We can solve a lot of the world's problems by just having dinner together because once we see each other's value, talents, what we can bring to the table. Now we have value here, and I might not be so quick to take your life or even to help you," Ro Townsend, GroE Inc. President & Ceo, said.

Townsend and Ashley Yarrell, a community activist, both said they realized they're working for the same things: a better future for their communities.

"You don't always have to stick with having a one-track mind," Yarrell said. "Expand your horizons. Open your eyes to different things because there is a lot of life to live."

They're not just giving lip service. Both of them know it's hard out here.

They hope by sharing their stories and giving their time and energy, they can make life better for everyone they come across.

Wendy Jenkins, founder of Jenkins' Career Corner, said she wants to do her part to make sure kids get a chance at having a good life.

"If we can reach the kids and put them on the right path, then they never have to go down the wrong path," Jenkins said.

Jenkins knows all too well where the wrong path leads because someone mistakenly killed her daughter, Charli Nicole, more than three years ago. That murder still hasn't been solved.

Jenkins said she doesn't want anyone else to go through that pain. That's why the after-care program exists: to steer kids in the right direction.

She welcomes anyone to volunteer their time, like Wilson and Townsend did, to make sure that happens.

"I tell everybody, you don't even have to commit to it like it's your job or anything," Jenkins said. "If I can get enough people to come once a month, I'm doing good. I'm happy with that."