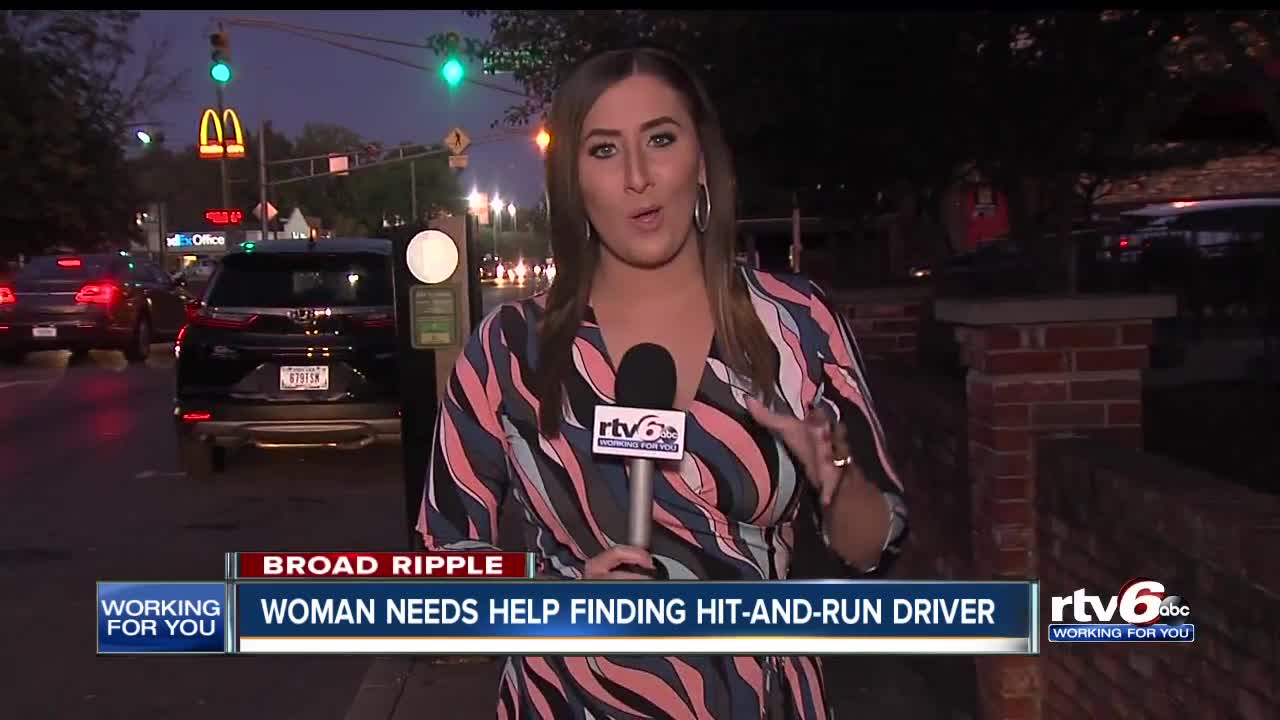 A woman says her car is totaled after it was struck by a hit-and-run driver Wednesday night in Broad Ripple. 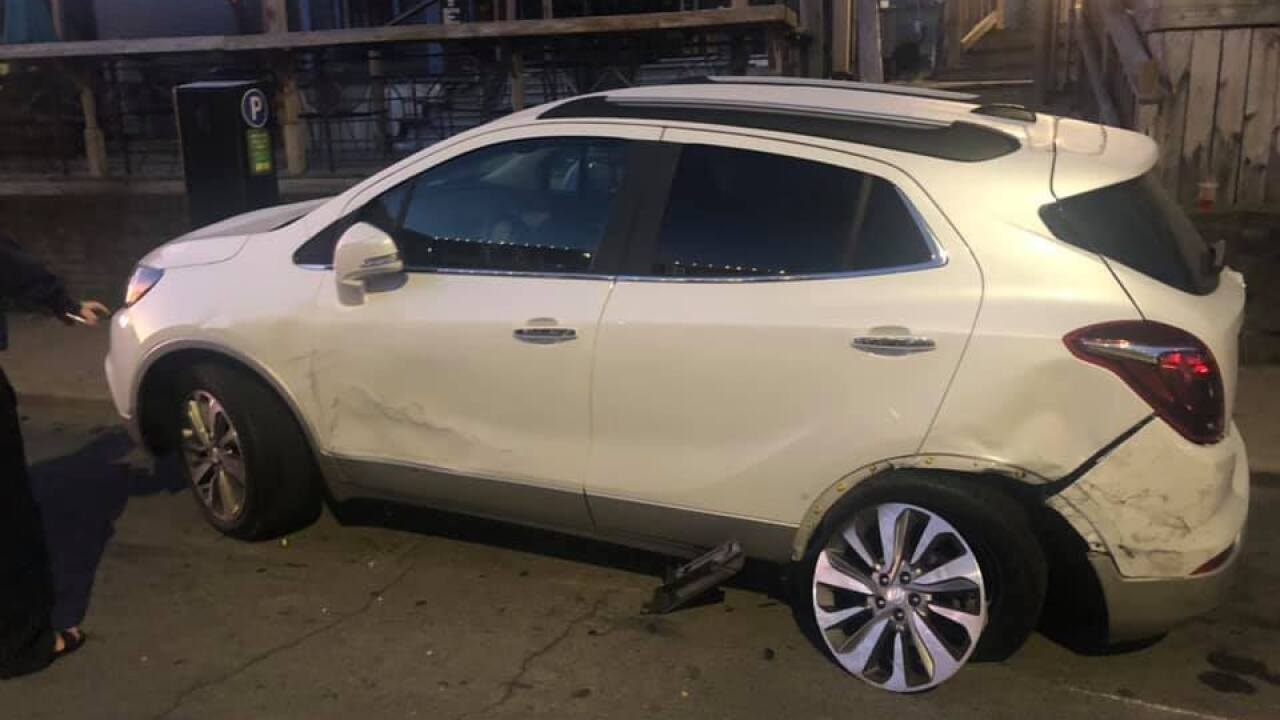 INDIANAPOLIS — A woman says her car is totaled after it was struck by a hit-and-run driver Wednesday night in Broad Ripple.

Chelsey Haraway was out for her birthday celebration and left her car parked on Broad Ripple Avenue after she had a few drinks.

The next morning, her roommate got a call from her boyfriend who say her car damaged and on the sidewalk. She got the car a few weeks ago.

"It just hurts," Haraway said. "Knowing I tried to do the right thing and Uber home yet someone else didn't and they totaled my car."

In the last six months, there have been at least nine hit-and-run crashes and at least 11 reports of reckless vehicles in Broad Ripple, according to police reports from the Indianapolis Metropolitan Police Department.

Hawaway was able to get security camera footage of the crash.

You can watch it below:

She hopes someone will come forward and report the person who did this. Ultimately, she hopes whoever is responsible learns a lesson from this situation.

"I hope it was a met wake up call for them," Haraway said. "It wasn't late. There are people on Broad Ripple Avenue until 3 or 4 a.m. This was 12:30 a.m. It could have easily been a person that they hit."

Anyone with information on the incident is asked to call Crime Stoppers of Central Indiana at 317-262-8477 (TIPS).