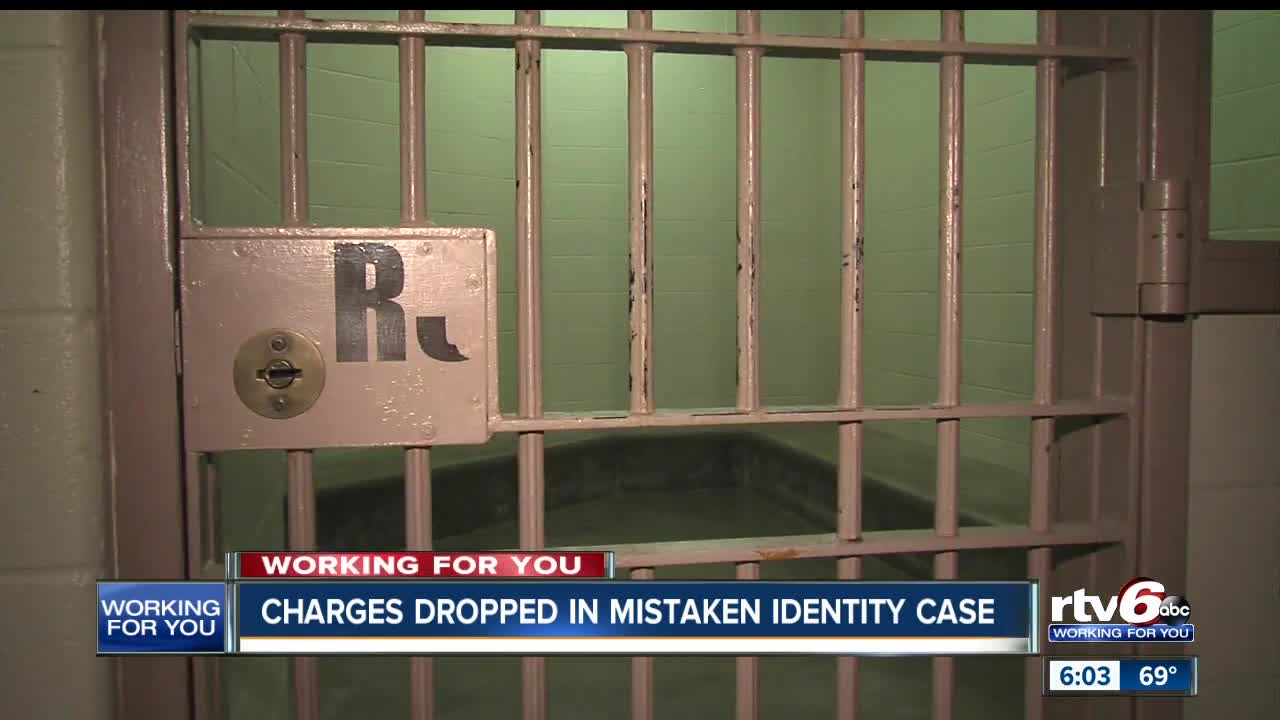 A woman is out of jail after spending four days behind bars in Hancock County for a crime she didn't commit.

GREENFIELD — A woman is out of jail after spending four days behind bars in Hancock County for a crime she didn't commit.

Kristen Parr, of Speedway, says someone used her ID to test drive a car in Greenfield. When the car wasn't returned, a warrant was issued for Parr's arrest and she was taken into custody on Thursday.

Parr says she left her wallet in February at a restaurant in Circle Centre Mall while celebrating her birthday. After she realized she left it there, it wasn't at the restaurant. She called IMPD and got a new license.

On Monday, all charges against Parr were dropped after detectives were able to verify her identity was stolen.

Because the county offices were closed on Friday for a county festival, Parr wasn't able to see the judge until Monday morning.

"I think there is a lot of anger, it is just not right," Jacob O'Dell, Parr's brother, said. "It is one of those things that is hard to describe.

Greenfield police Chief Jeff Rasche says he feels bad this happened and hopes to meet with Parr soon, but stands by the actions of his officers.

Police are still looking for the person, believed to be on the right in the picture below, who used Parr's ID to test drive the car.