Young men from Indianapolis search for solutions to violence 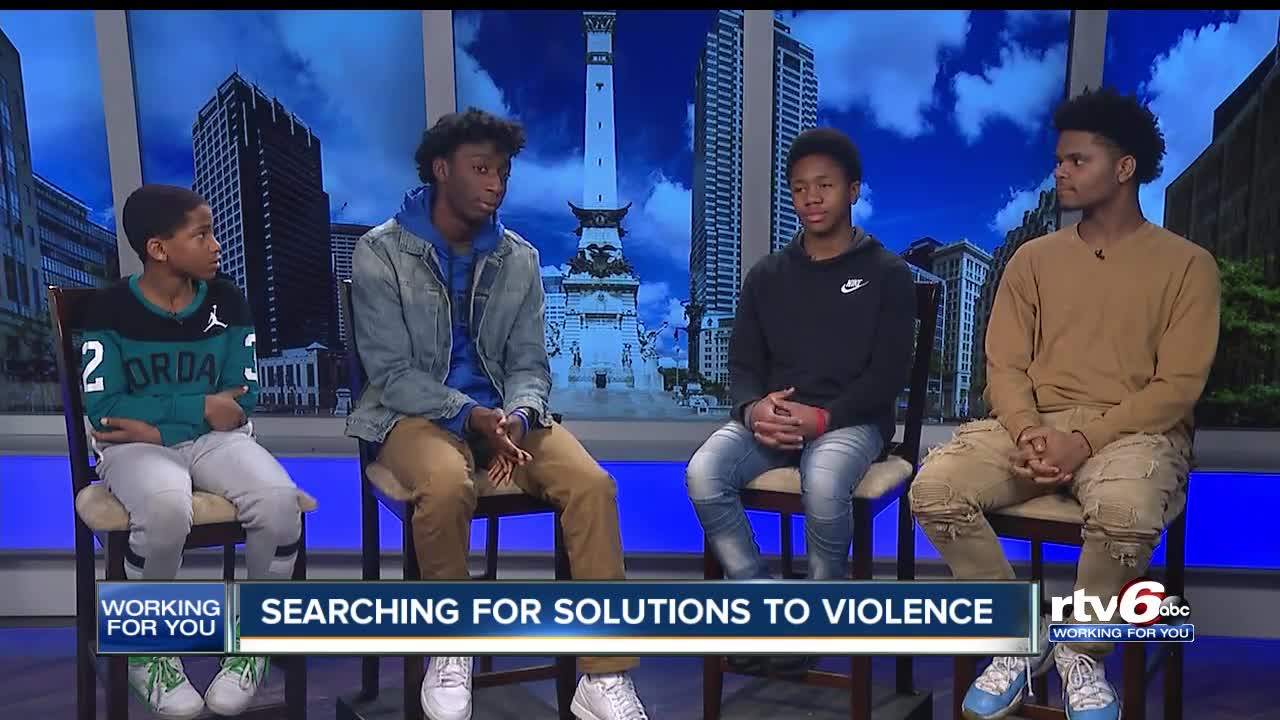 Four young men discuss growing up in Indianapolis, their fears and the solutions to overcoming violence and achieving their dreams. 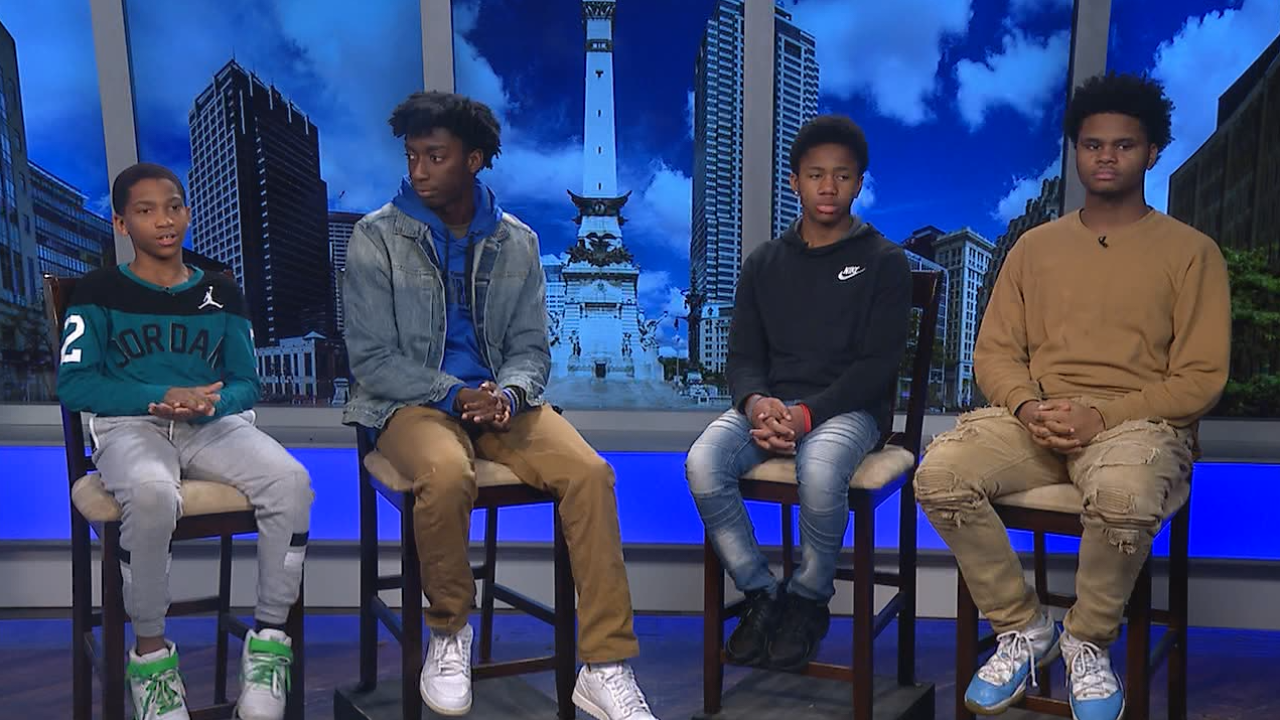 INDIANAPOLIS — Four young men are the future of Indianapolis. A future civil rights leader, engineer, football player and pharmacist said the city they call home needs to invest in the futures they are chasing.

Reese Hamilton, 11, Meco Wray, 13, Avante Wray, 16, and Brandon Kennedy, 17, all agree they are missing out on mentorship outside the classroom.

"I don't hear a lot of programs talking about black, young men becoming engineers or anything like that," Kennedy, a 12th grader who wants to become an engineer and photographer, said. "I know there a program called first robotics and everything like that, but some places cost money a lot of places don't even offer it."

Meco Wray, a seventh grader, grew up in a single-parent household, led by his mother. He said he knows his future is football after his football coach, who looks like him, showed him the way.

"Father-figure, the coach was like a father to me, and then your team is like your family," he said.

Meco's brother, Avante, said finding that mentor or after school activity is the very thing protecting them from violence that happens all around them.

"What I feel like needs to be done is we need a bigger support system. Like more people to show they care," Avante, a 10th grader, said. "I like to get into after-school activities because it keeps my mind on a positive road and it keeps me, you feel me, out of trouble and away from the streets, the gun violence and all the other stuff."

Kennedy will graduate high school this spring. While he doesn't yet have his diploma, the streets of the Circle City have taught him some tough lessons.

"One of the things that made me be careful about who I'm around is one of my friends I used to hang out with got shot five times," Kennedy said. "Thank God he survived, but it was just like what if I was there with him. That could've been me if I was hanging out around him."

The constant violence, including shootings and stabbings, does not end with the victims who lose their lives. It touches the people who are left behind trying to cope with reality, including Hamilton, who aspires to be a future civil rights leader, who has already seen so much violence that it no longer scares him.

"Because I done seen things that happen to people, and I know that one day it might happen to me," Hamilton, who is in the sixth grade, said. "So, I'm not scared of dying."