WHO says Zika in Africa came from Americas 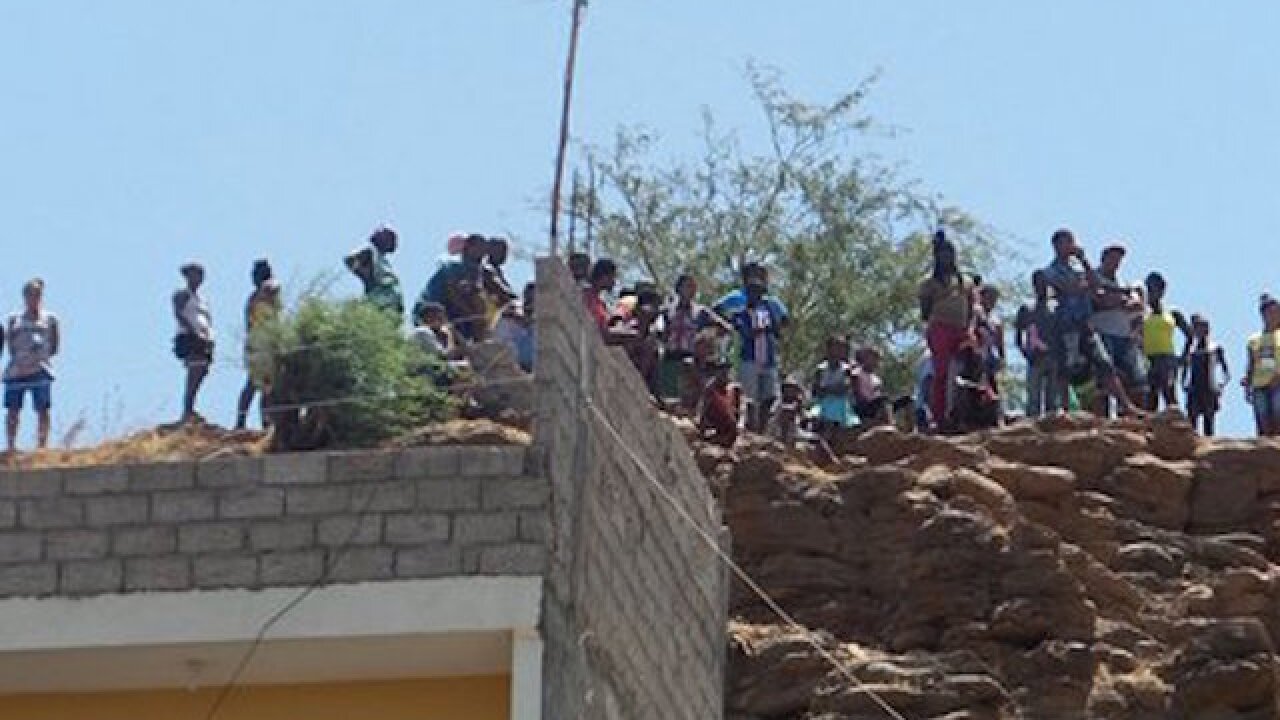 DAKAR, Senegal (AP) — The Zika virus that is believed to have infected more than 7,500 people in an island nation off the western coast of Africa is the same strain spreading through the Americas, the World Health Organization said Friday.

And as a result, already three babies have developed microcephaly — the same devastating condition that has left babies in Brazil and elsewhere with undersized brains and skulls.

Zika's emergence near Africa raises new concerns because many of the nearby countries on the continent have very poor health infrastructure as was laid bare by the Ebola epidemic that ravished Sierra Leone, Liberia and Guinea.

"The findings are of concern because it is further proof that the outbreak is spreading beyond South America and is on the doorstep of Africa," said Dr. Matshidiso Moeti, WHO regional director for Africa.

Cape Verde, which reported its first Zika case in October, is a former Portuguese colony like Brazil, where the mosquito-borne virus emerged last year before spreading to nearly 60 countries.

Most infected people suffer no symptoms but authorities in Brazil have seen a dramatic increase in severe brain-related birth defects in babies born to women infected with Zika during pregnancy. After studying evidence, health officials this year concluded Zika causes such birth defects.

One of the babies believed to have contracted Zika in Cape Verde was born at a hospital in Boston, officials said.

WHO said Friday that health officials in the region should start warning pregnant women to take precautions against mosquito bites. Zika can also be spread sexually, and WHO has said that pregnant women should abstain from sex or practice safe sex with anyone who has recently returned from areas with outbreaks.