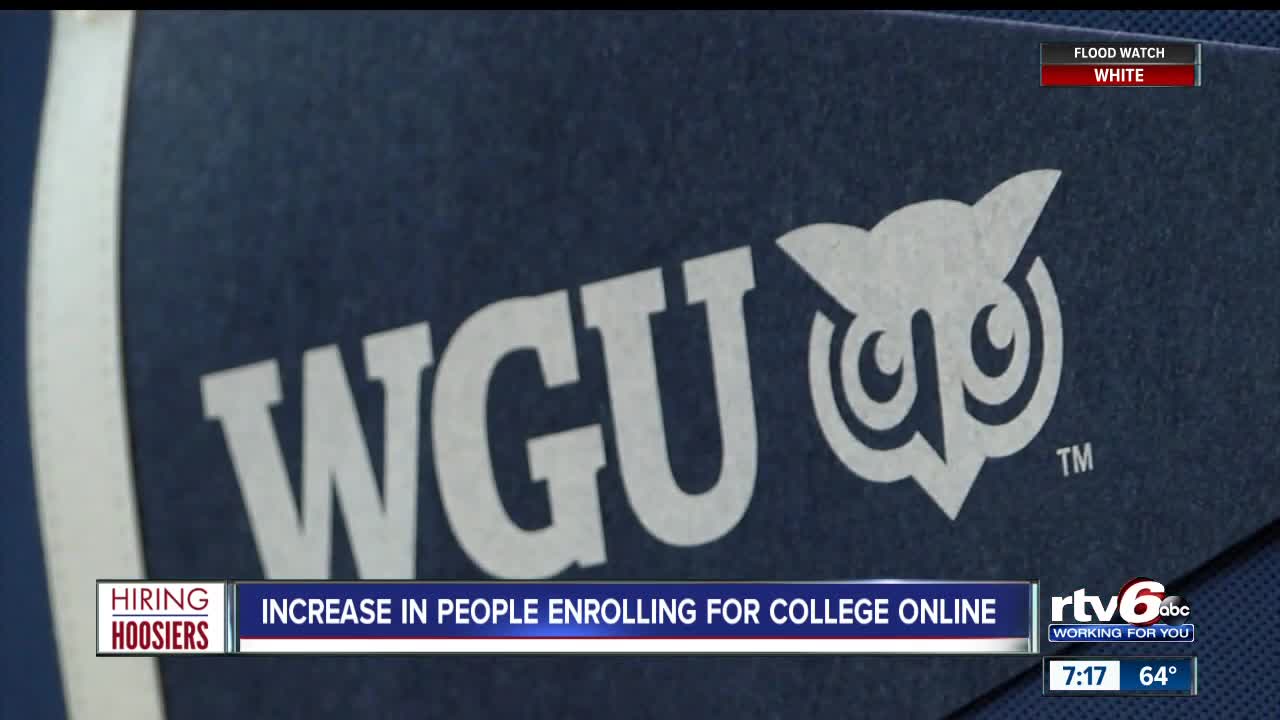 Thousands of high school seniors will soon walk across the stage and receive their diplomas, but the Indiana Commission for Higher Education says only 63 percent of those graduates will go straight to college. 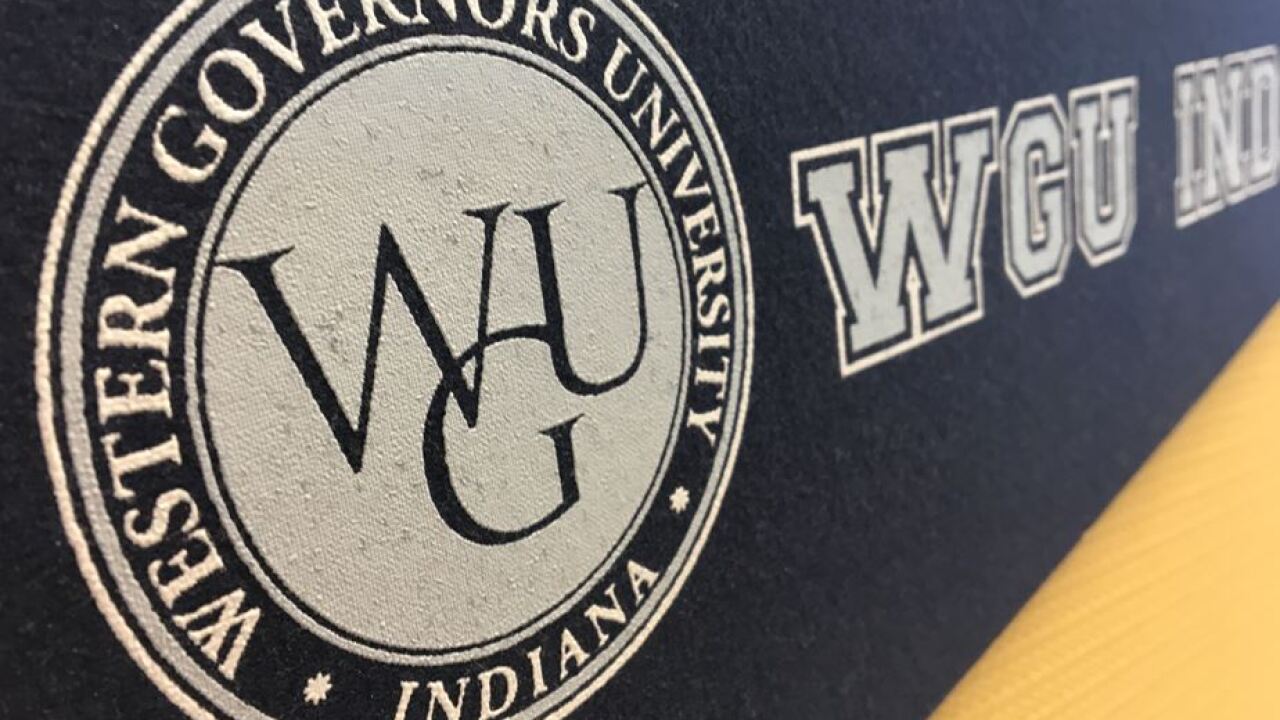 INDIANAPOLIS — Thousands of high school seniors will soon walk across the stage and receive their diplomas, but the Indiana Commission for Higher Education says only 63 percent of those graduates will go straight to college.

That's where online degrees play a big role in the Hoosier state.

About one in six college students across the country are enrolled exclusively in online classes.

WGU student Andrew Nagel says he chose online schooling because it doesn't impact his ability to work full time and serve in the Army Reserves.

"I can move to a certain extent at my own pace and I don't have to be at a place at a certain time as a conventional brick and mortar," Nagel said.

Nagel is just a half-year away from getting his degree in nursing and he's part of the 86 percent of WGU students who also work a full time job while taking classes.

"My wife and I both work full time, we have three kids, so very busy," Nagel said.

More Hoosiers are pursuing online degrees than ever before. WGU says they've seen a 166 percent increase in enrollment since 2011. One of the reasons people choose online schooling is because of the cost.

"The cost of WGU is really good compared to the more conventional," Nagel said.

WGU's tuition and fees are nearly half of the national average, according to WGU Chancellor Alison Bell.

"An undergraduate student getting their degree can complete their degree by paying about $6,500 a year for tuition," Bell said. "It's still expensive, it's still an investment, but it's more manageable for most people."

Bell says it's important to provide education to everyone and a majority of their students are either minority, a rural resident, low income or a first-generation college student.

Nagel says his degree will put him on track to increase his salary and create job stability for him and his family.

"It opens up significantly more avenues that I can explore in my nursing profession," Nagel said.

For more information about the programs offered at WGU, visit their website at www.WGU.edu/Indiana.