Carmel day spa takes every precaution to resume business; here's how it's reopening

The Woodhouse Day Spa's phone has been ringing off the hook. 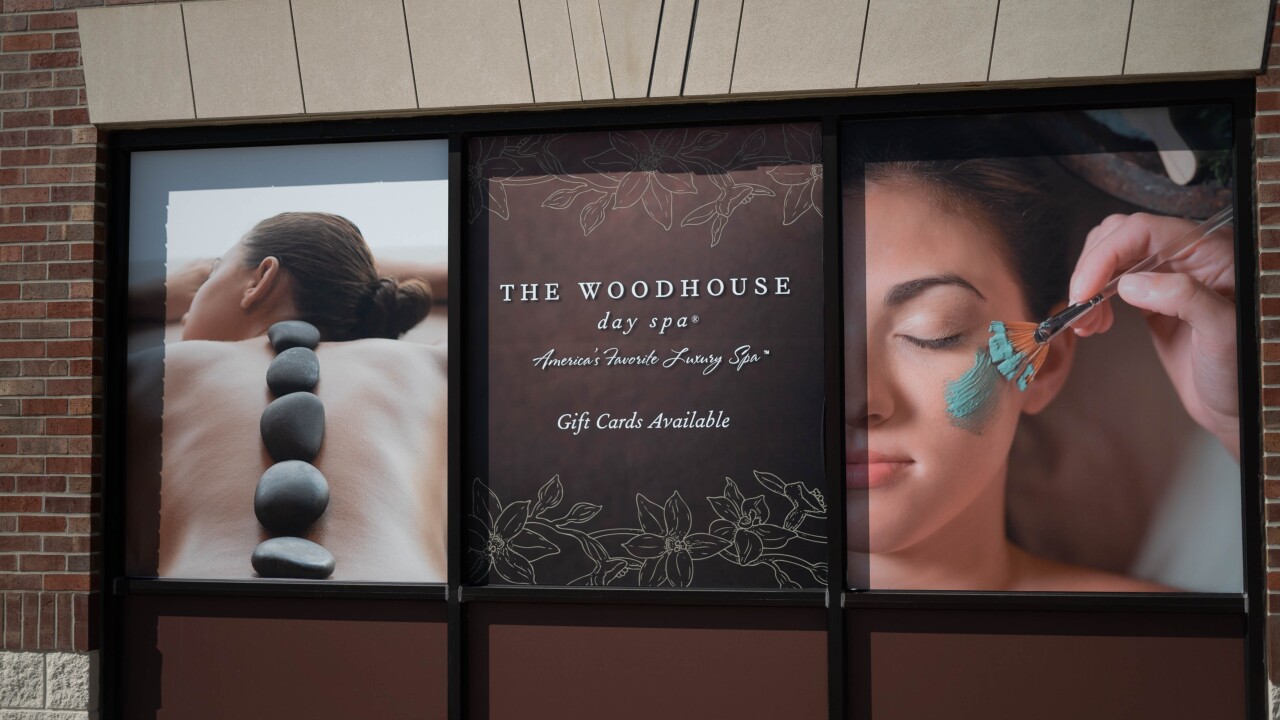 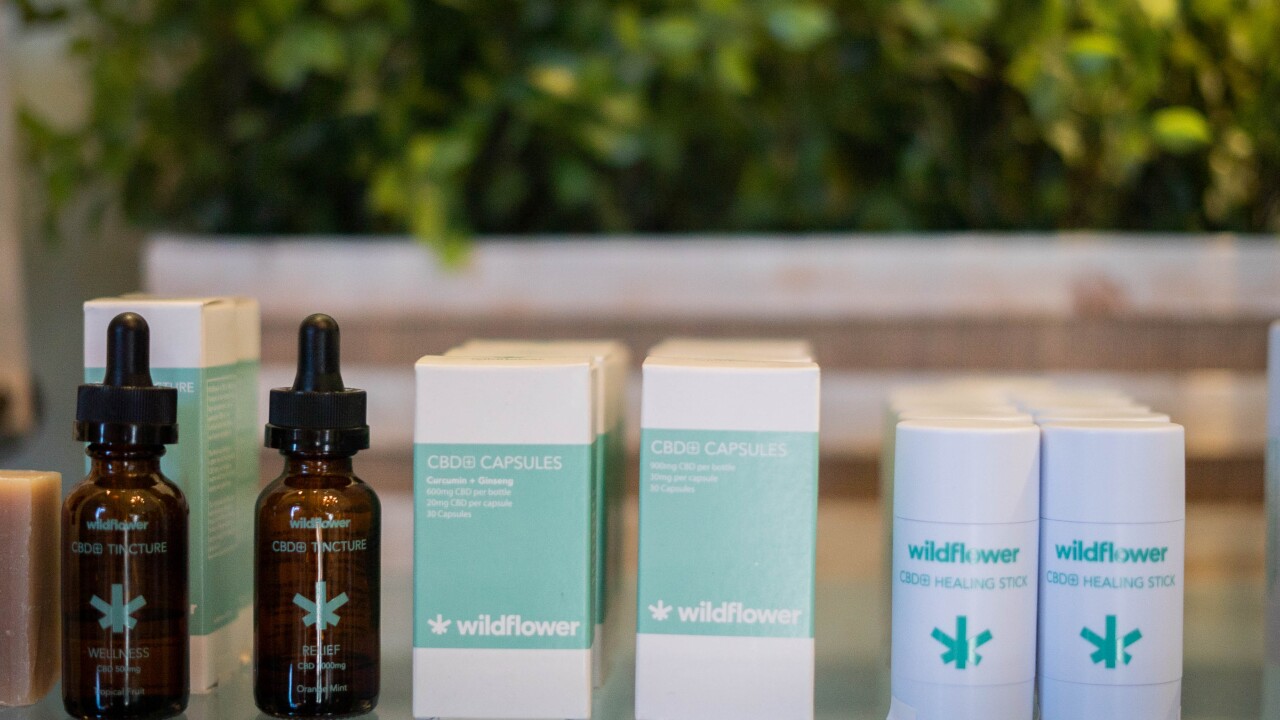 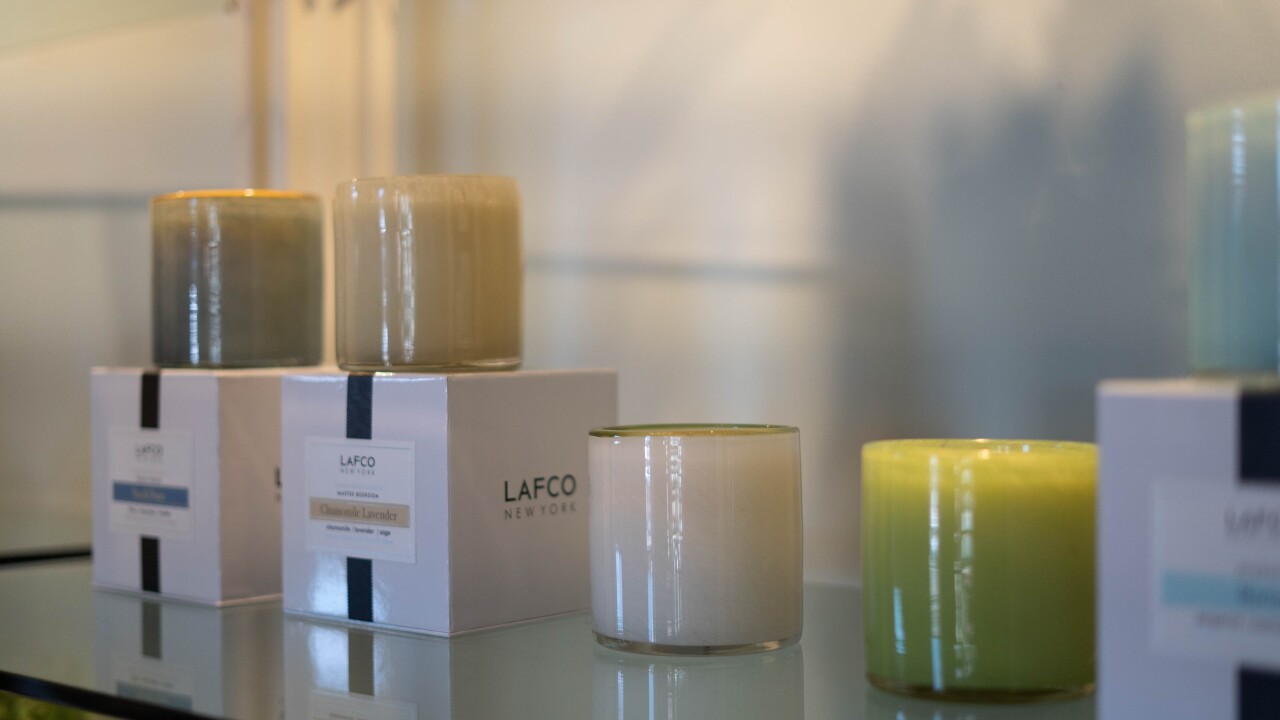 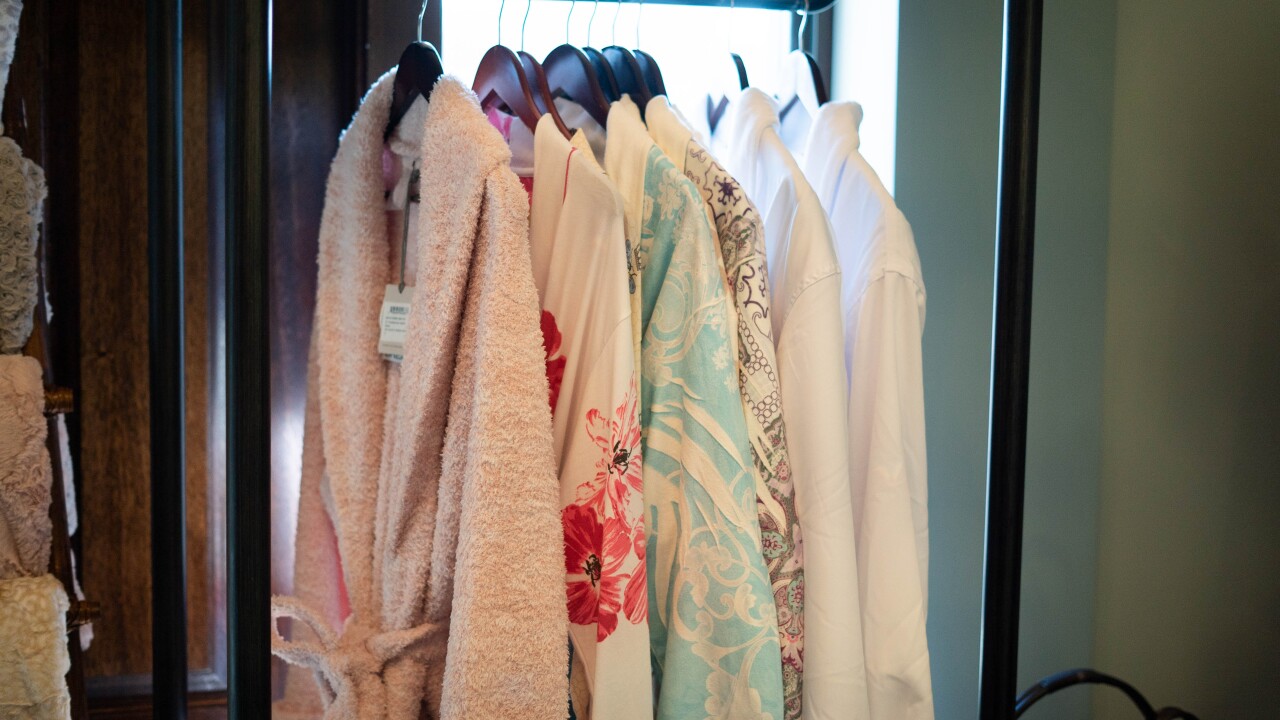 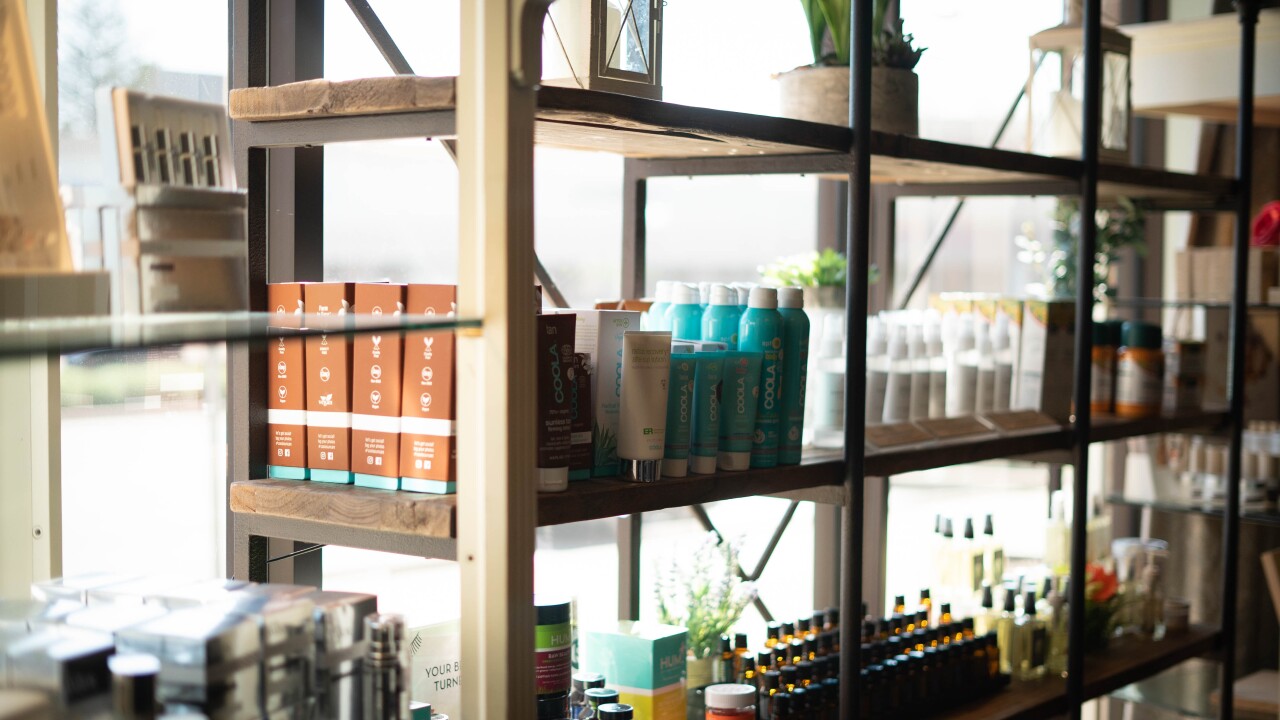 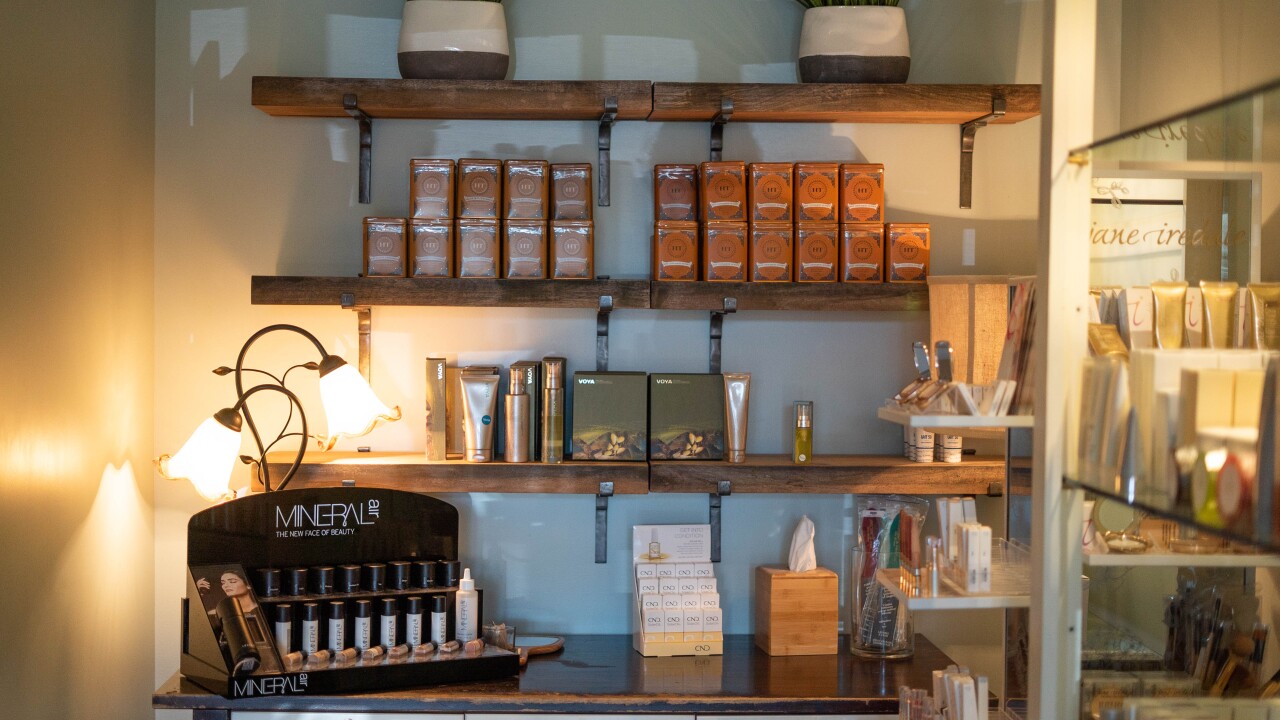 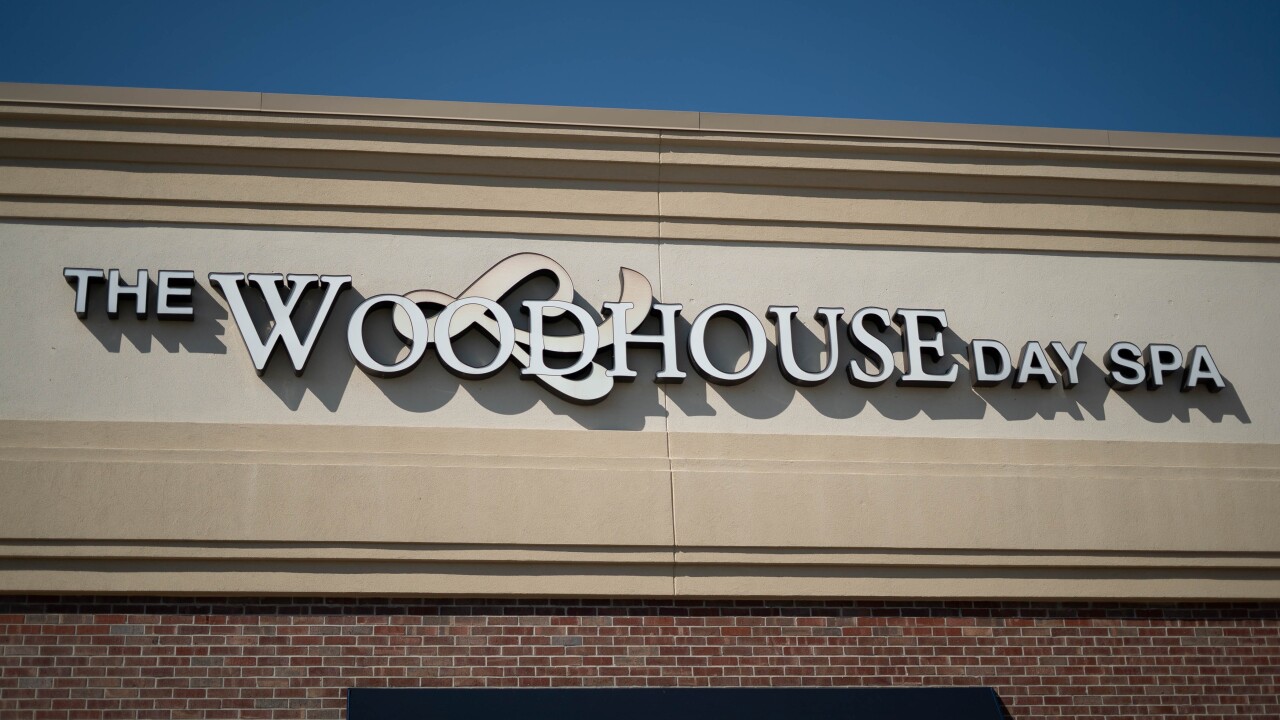 CARMEL — Terri Smith was actively working on plans to open her fourth day spa at the upcoming Bottleworks District on Mass Ave when COVID-19 forced her to set those plans aside.

"We closed our doors on March 18 at 5 p.m." Smith, the owner of Woodhouse Day Spa in Carmel, Fishers and Zionsville, said.

During her bussiness's temporary closure, Smith kept up with all 125 of her employees' financial situations.

"You know, it's been a struggle," Smith said. "We paid our employees for another week; we gave them an extra week of vacation. And then, they went to apply for unemployment, and they were only on unemployment for three weeks, and then we brought everyone back because we did get the PPP program. And I'm so glad we did because there were some people who had not received a check yet from unemployment, and that was three weeks."

Once Smith was able to get everyone back on payroll because of the Paycheck Protection Program, her next focus was on how to resume the business of human touch, without compromising her staff's health or her guests.

All Woodhouse employees first began doing training courses on Zoom every day to keep their skills sharp. Then, after two weeks of virtual training, the massage therapists, estheticians and technicians were brought into the spa in waves for sanitation training and how reopening would look during the COVID-19 pandemic.

"Everyone is now certified on our sanitation requirements moving forward," Smith said. "We thought that was really important because we have a lot of things that we're going to do differently."

We are open and ready to assist you for all of your massage and nail service needs. Call the spa or schedule online to receive services with us today! #TheWoodhouseDaySpa #WeAreOpen #Carmel #Zionsville #Fishers #Downtown #SpaLife #TreatYourself #Massage #NailServices

"I cannot tell you how busy our phones are with people getting appointments," Smith said. "It's that human interaction and that human touch that we all have missed. I feel so blessed that our phones are nonstop right now."

And with reopening has come strategic planning on Smith's end.

Like many other businesses moving forward, gloves and masks will be required of all Woodhouse employees. Some of the staff will also be required to wear shields during appointments.

"Where it's going to get tricky is in facials. We have purchased shields for all of our estheticians to wear. So, they not only wear a mask, but they will have a shield also," Smith said.

Smith believes that their protective equipment will not hinder the guest's experience. She did, however, have to stop offering specific treatments and push for others for the time being.

For instance, Woodhouse is trying to book microdermabrasion and hydrafacials. But they will not be booking some treatments because they simply can't work around it. Those treatments include all body treatments, no four-handed massages, no duet massages, and no heat-related services. These treatments will not be offered for at least the next 30 days.

"We're building in 15 extra minutes into each treatment time because we're going to be sanitizing doorknobs. A lot will go into sanitation than we did before. Before, we were very organized and very clean and very sanitized, but ... we've really ramped up common areas," Smith said of their new sanitation procedures.

Common areas at Woodhouse will also remain closed for the time being.

Guests are only permitted to show up five minutes early for their time slots. As well, extra time is built into each guest's appointment, which all helps to refrain from having more than 20 people in the building at one time.

According to Smith, Woodhouse typically saw over 150 people at any given time in the spa.

"It's like starting over again," Smith said. "We're going to have to take one day at a time and build it back up. And with the faith of our community, we'll figure it out."

Smith says she has certainly felt supported by her communities.

"Our Carmel location is ranked number one in the country out of 60 locations," she said. "My therapists just do an amazing job, and our guests have just been fantastic."

But Smith can't help but worry about her team.

"Some are afraid to come back to work, and its been tough, ya know, because I'm trying to figure out how to save three businesses, and I'm also going full throttle with my fourth," Smith said.

After graduating from Butler, Smith moved to New York City, where she worked for Estee Lauder for 16 years. She moved back to central Indiana in 2000 and opened her first Woodhouse Day Spa franchise in Carmel. Pretty soon after that, she opened up her second and third locations in Fishers and Zionsville. And now, downtown Indianapolis.

The Woodhouse Day Spa will open during the first phase of the Bottleworks opening in November.