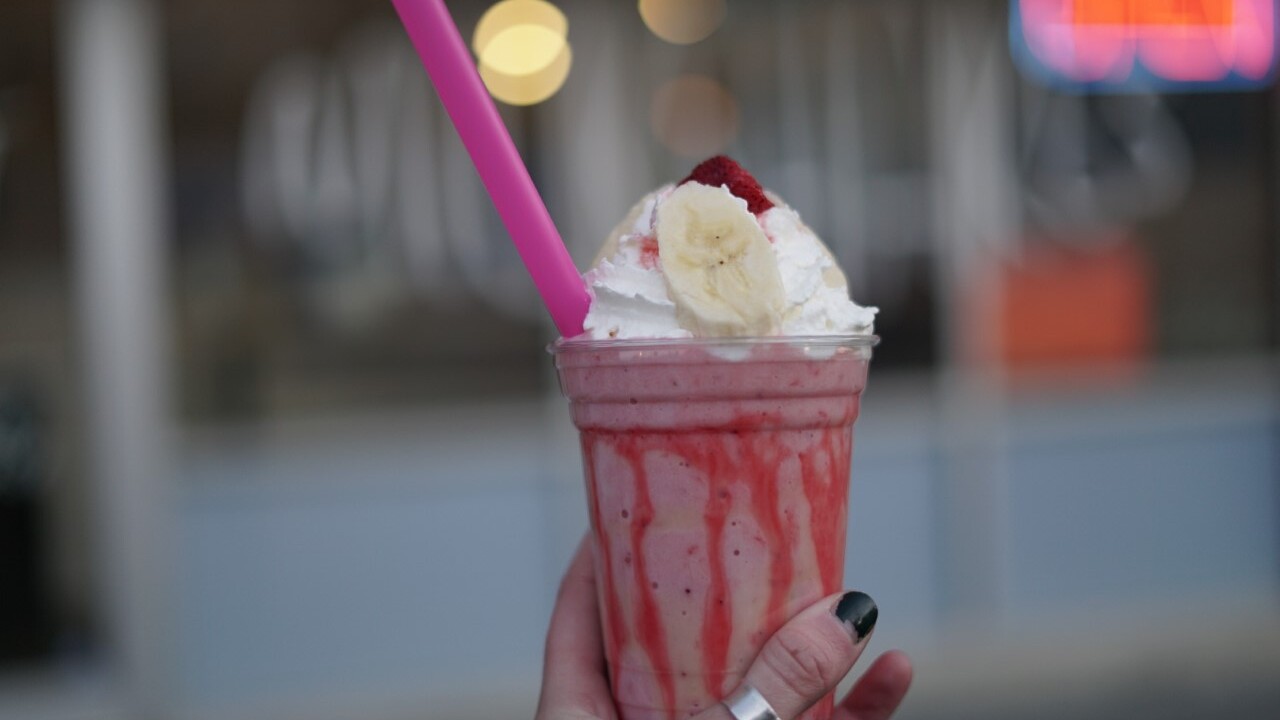 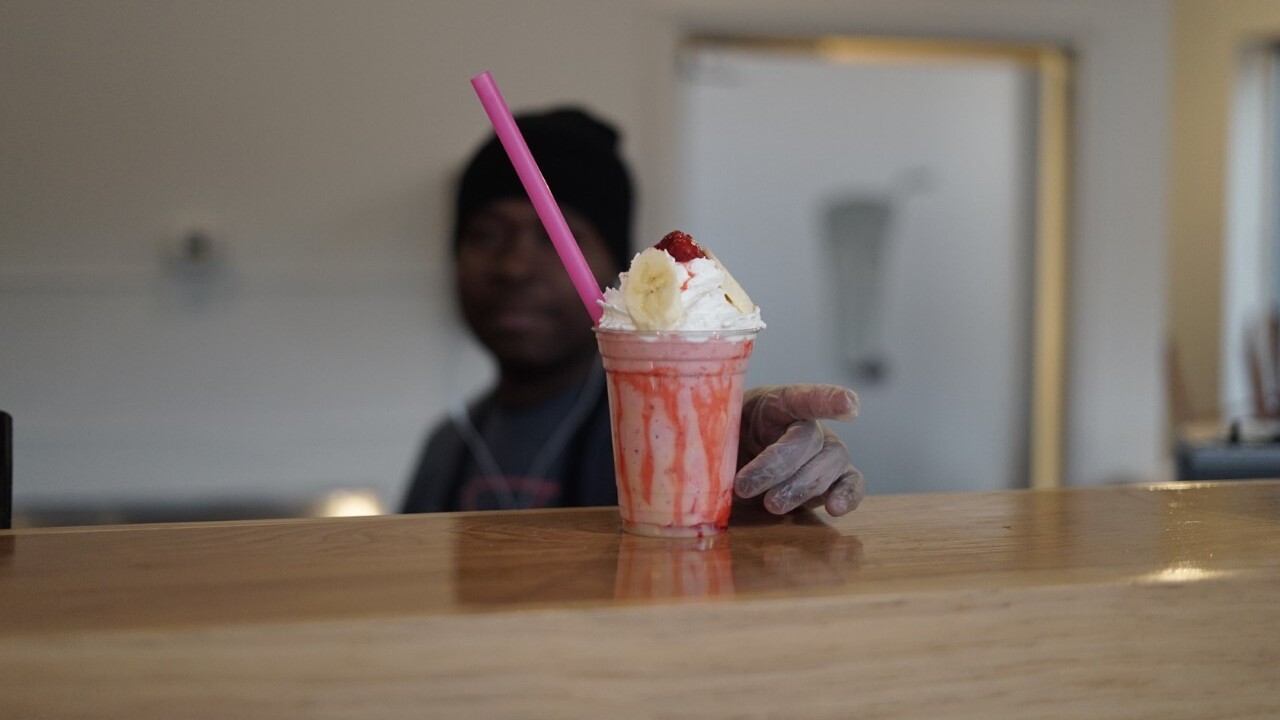 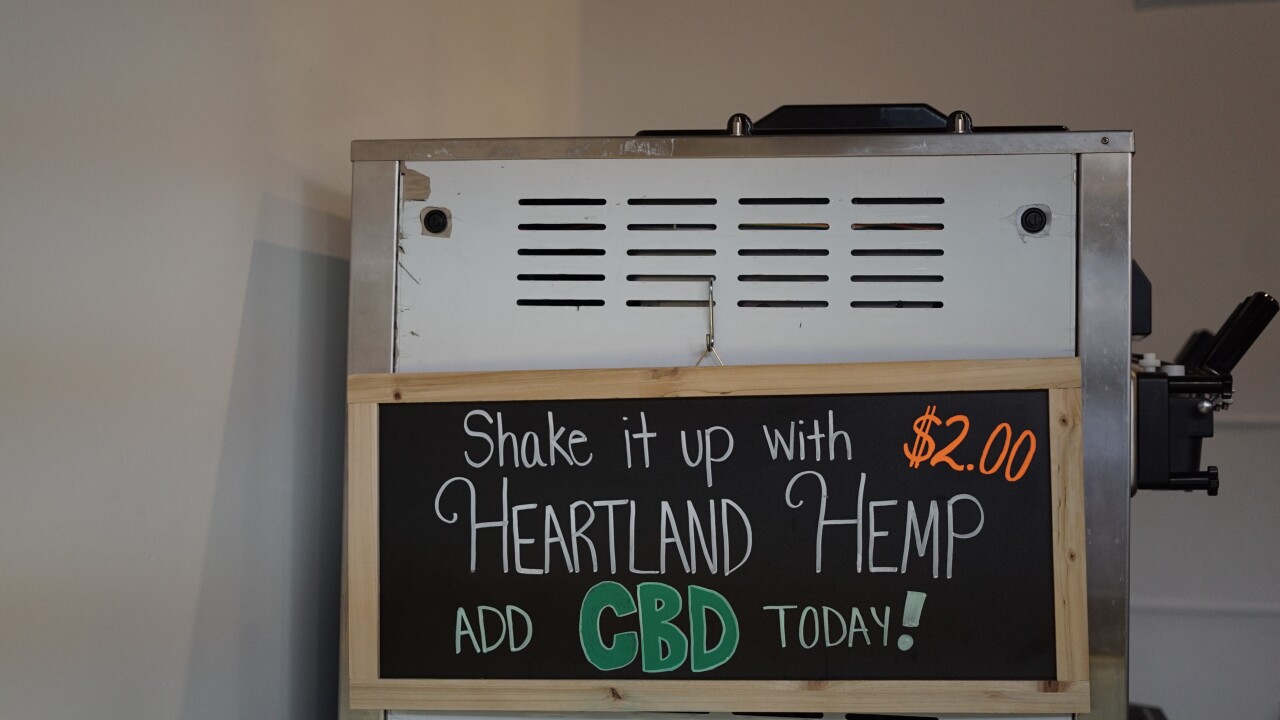 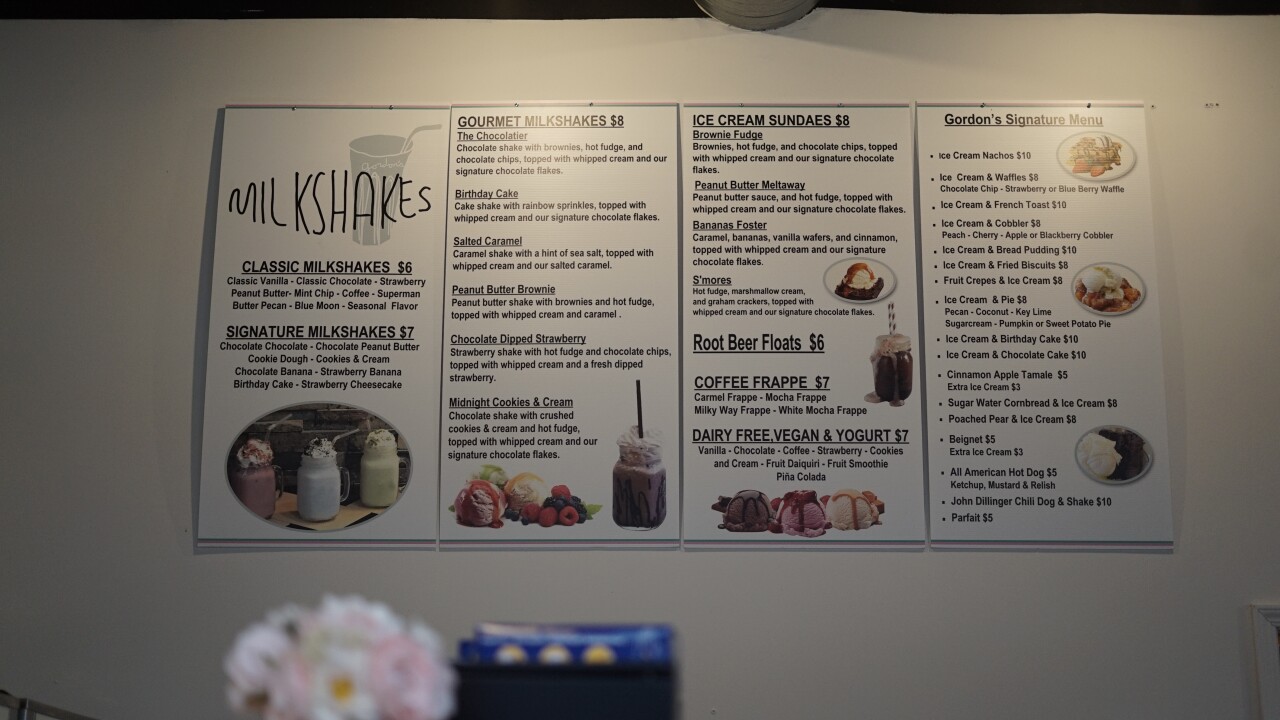 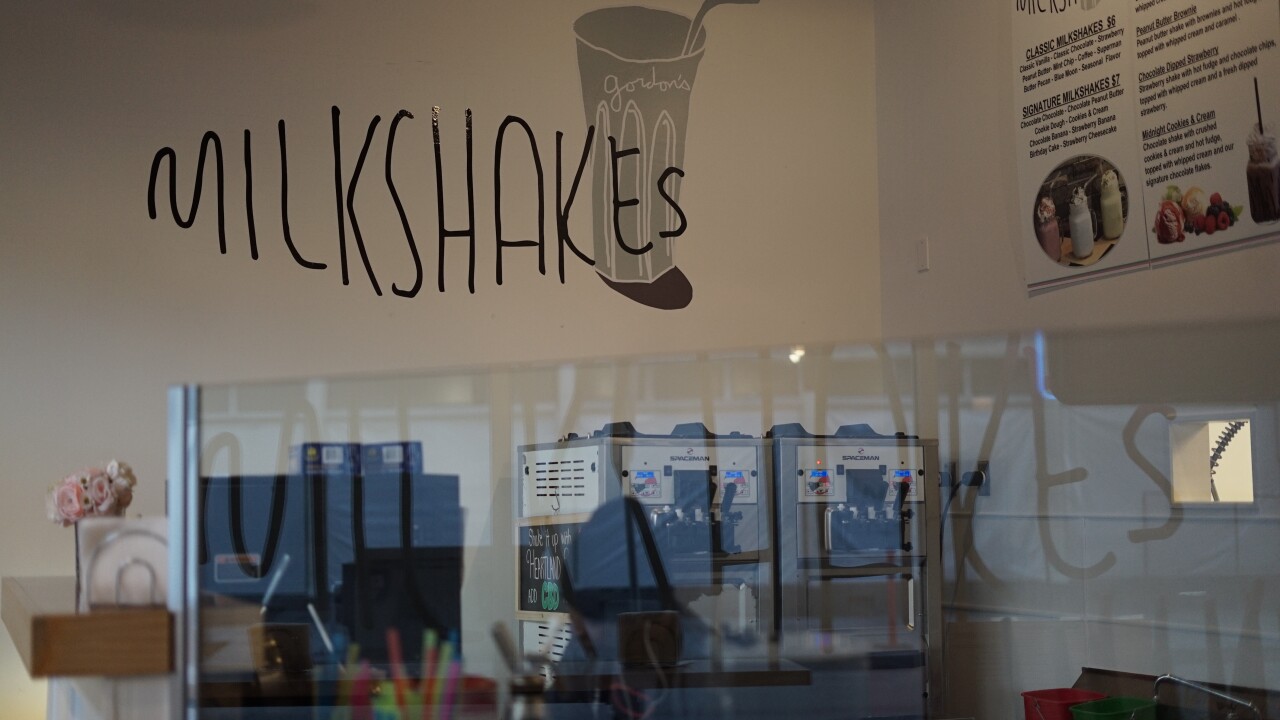 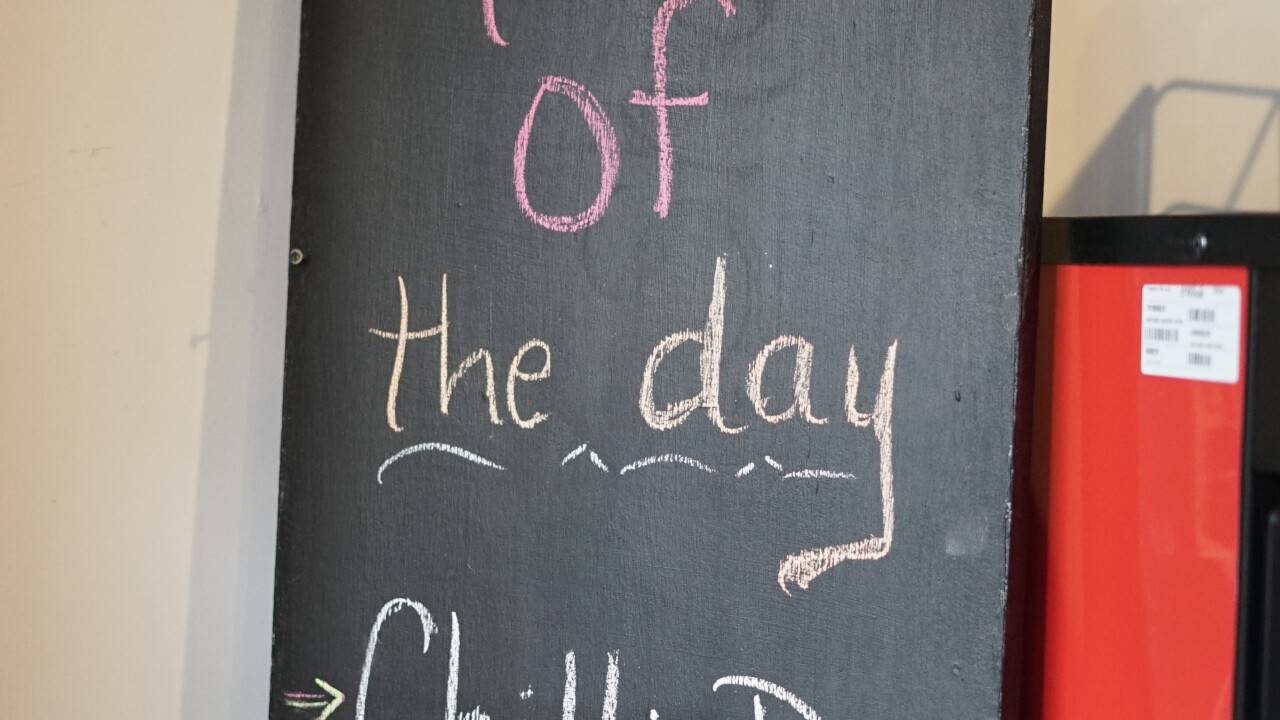 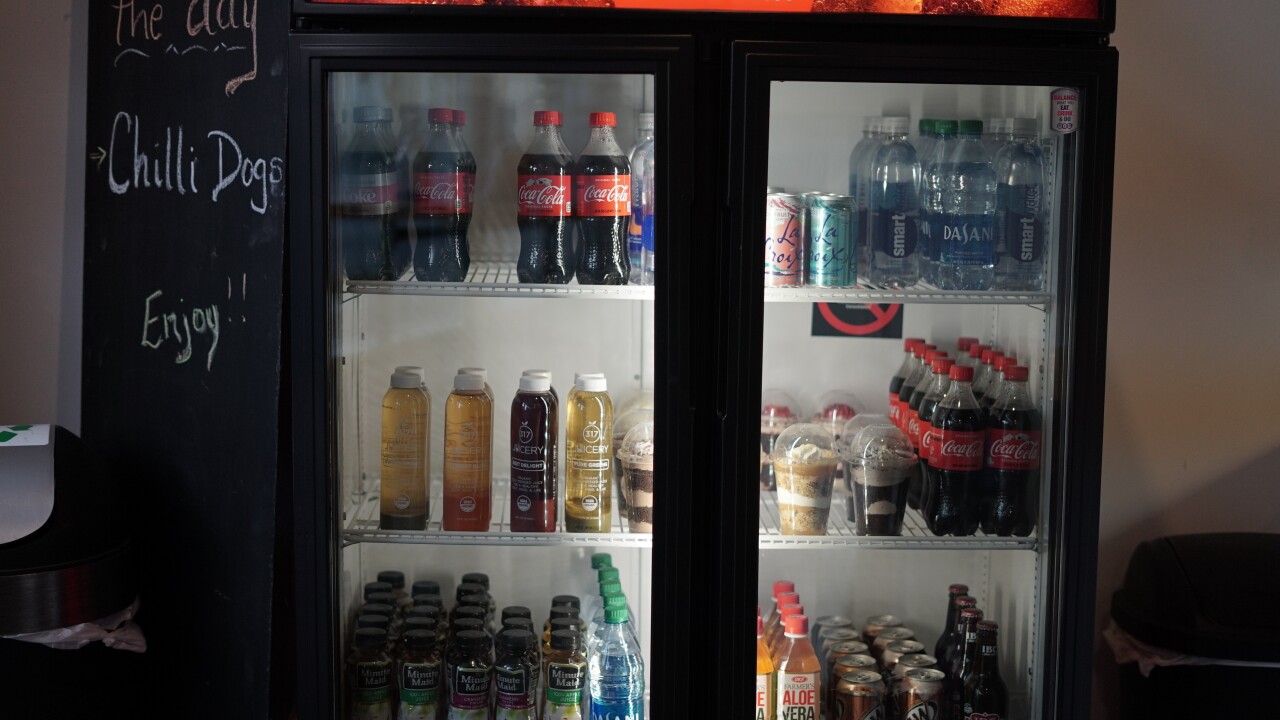 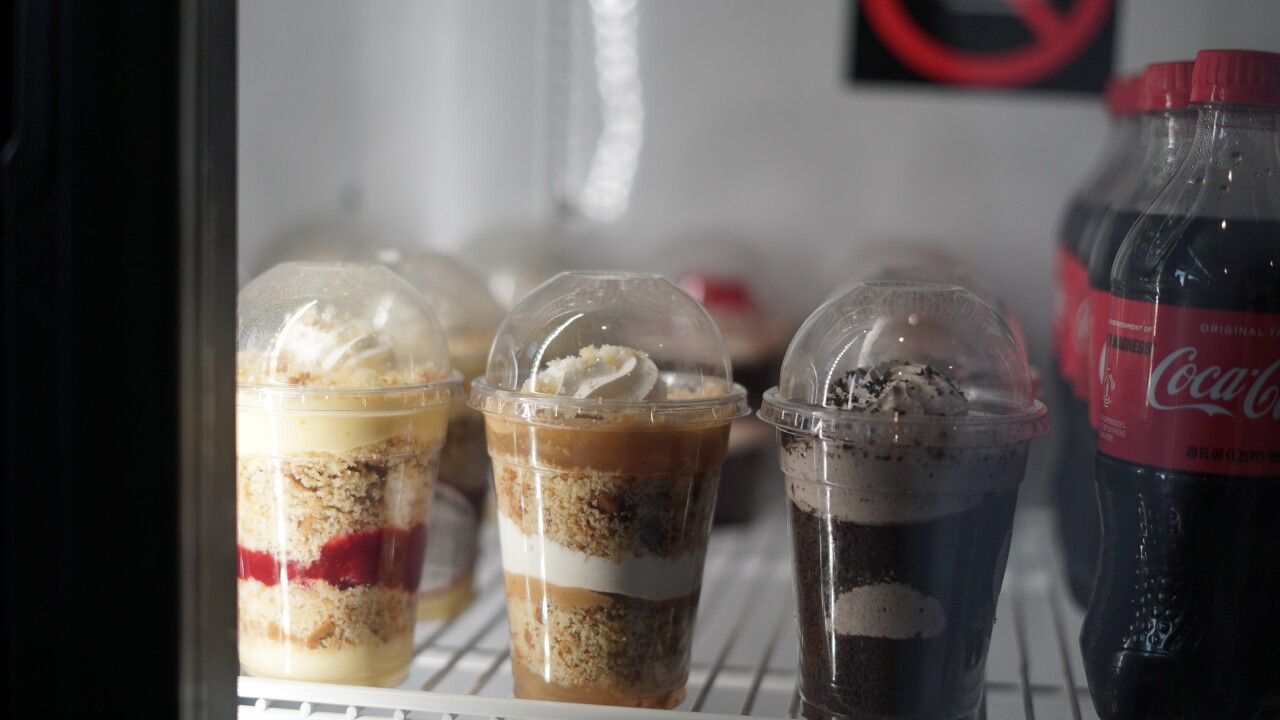 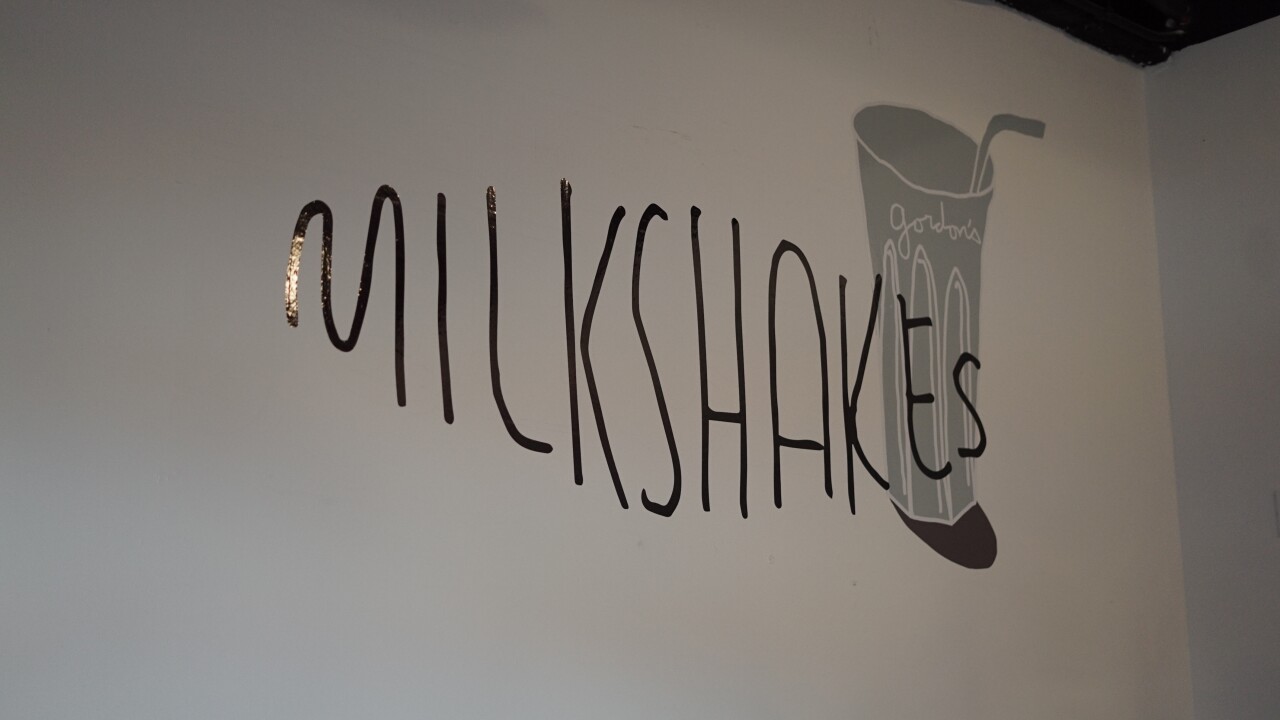 If the COVID-19 pandemic is impacting local small businesses, Gordon wouldn't know much about that.

"It's been better for us. Due to the fact that we're something sweet. Because a lot of people around are locked up in the house working, and they just want to come out and get something," Gordon said. "I truly feel it's because we're doing desserts."

That might be the case, but Gordon's hand-crafted milkshakes and dessert dishes have been gaining traction with the foodies of Indianapolis since it opened in late 2019. It was voted one of the best dessert bars in Indianapolis by Indy Star in February, and Gordon's ice cream nachos was recently featured in Indy Monthly.

"We started to see a lot of progress," Gordon said of when his milkshake bar first opened. While staying open, he's noticed different trends shifting, and had to adjust accordingly, such as his hours. "But, since the virus started, we kinda changed the game around."

Gordon has been in the ice cream game since 2014. When he started selling shamrock shakes at the Indianapolis Irish Fest was when he realized he might be able to venture into his own business.

Gordon has always had his eye on Mass Ave. The right timing and opportunities are what led Gordon to open his new storefront on the north end of Mass Ave, near the upcoming Bottleworks District.

The 37-year-old still has his near east side building (2902 East Tenth St.), where he started serving soft-serve ice cream, under "Gordon's Ice Cream Parlor." Now that space serves as a place for churning his ice cream and storing products.

"It's my niche," Gordon continued. "This is basically the last thing on earth I would prefer to be doing."