How will Indy's coffee shop scene change due to COVID-19? 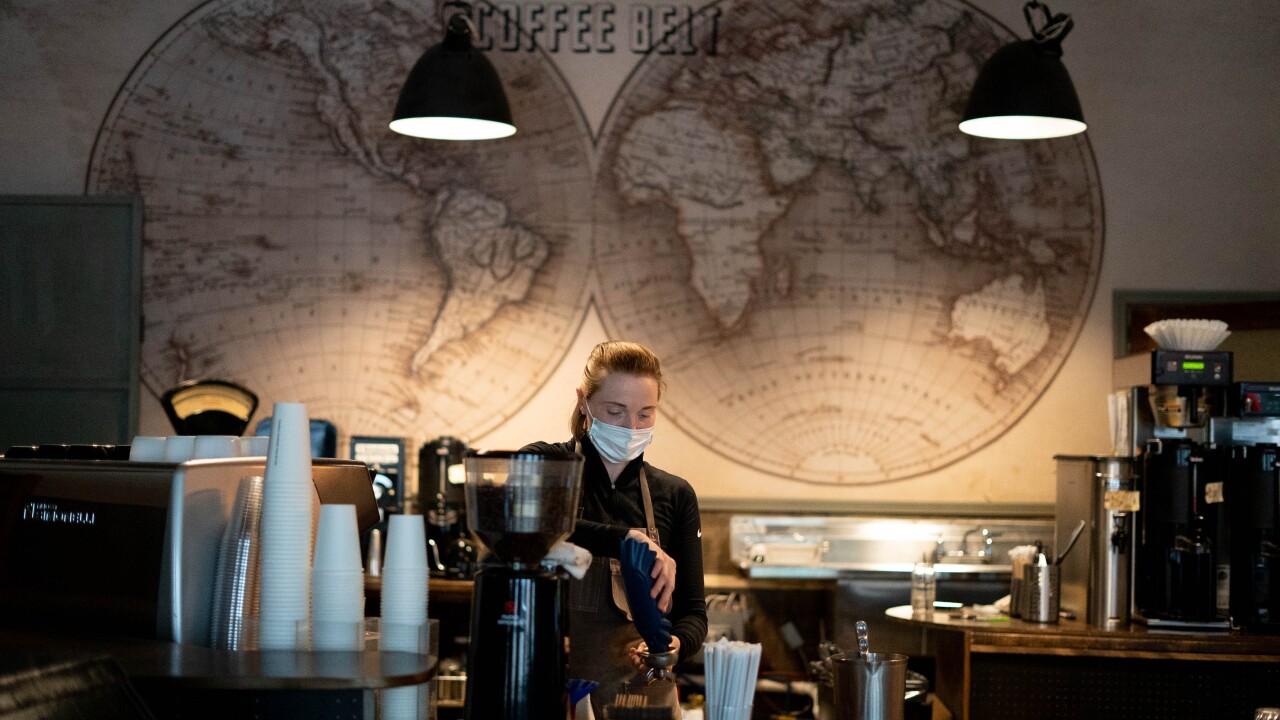 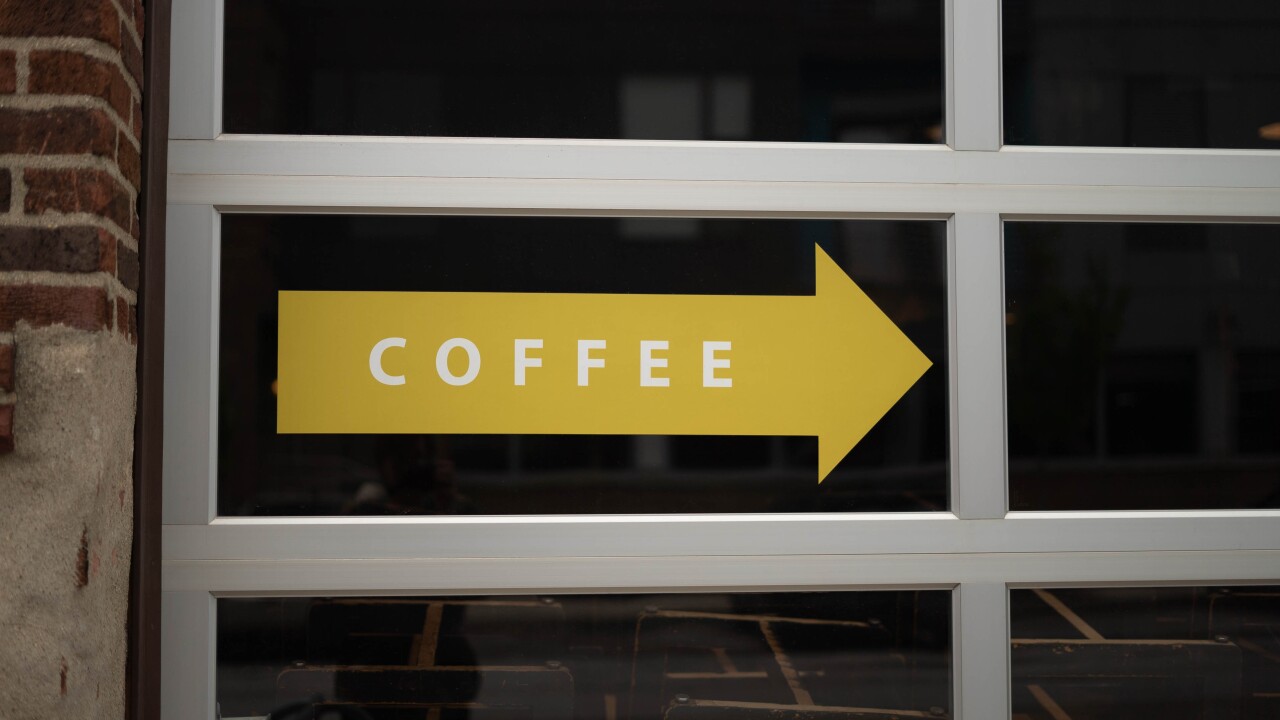 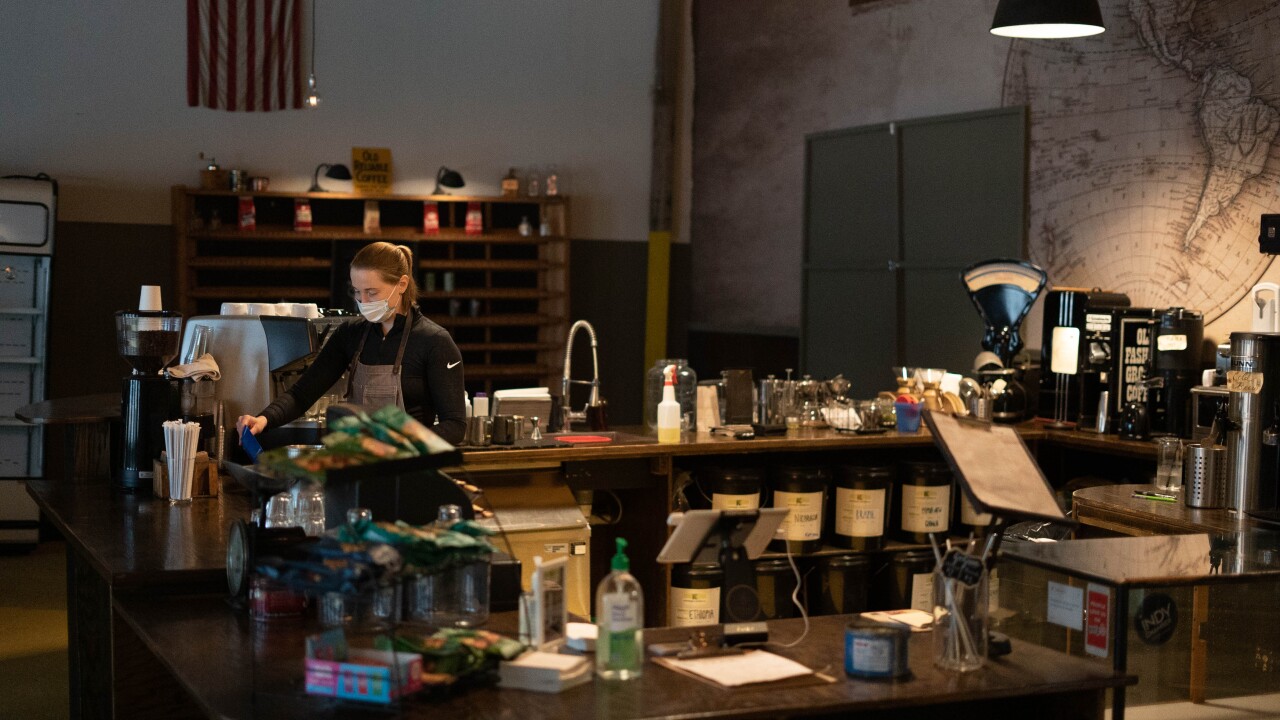 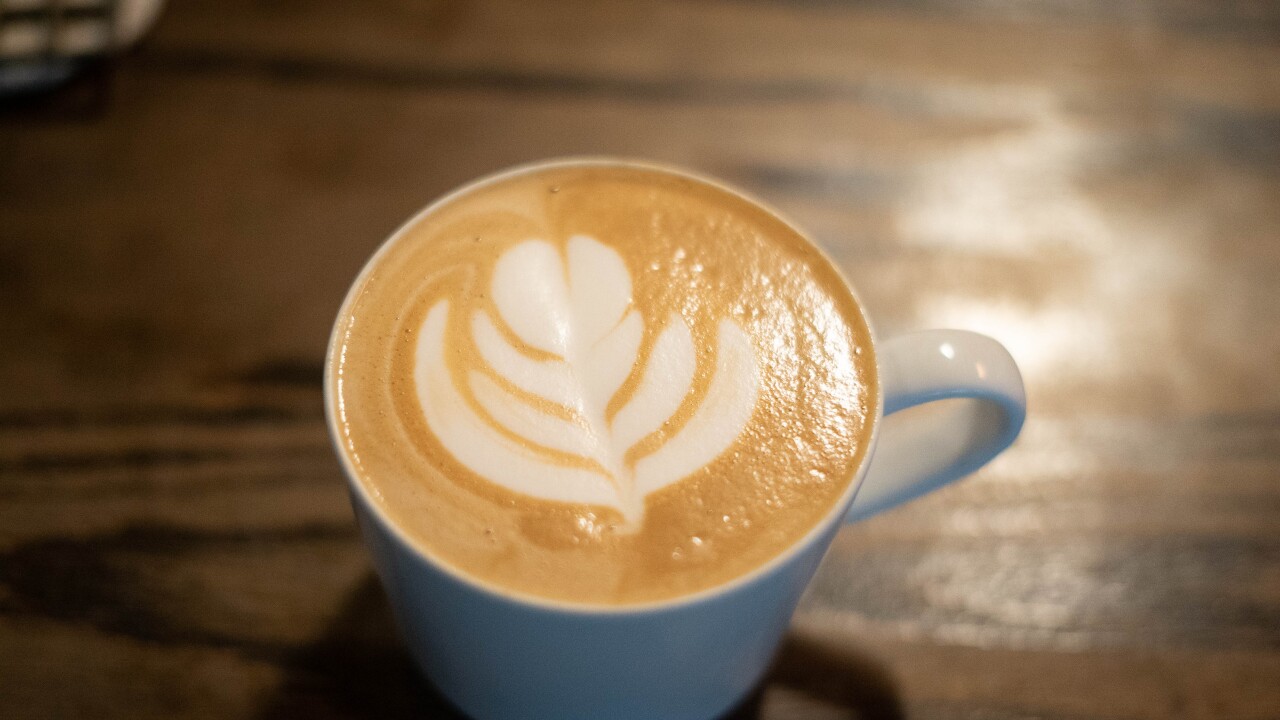 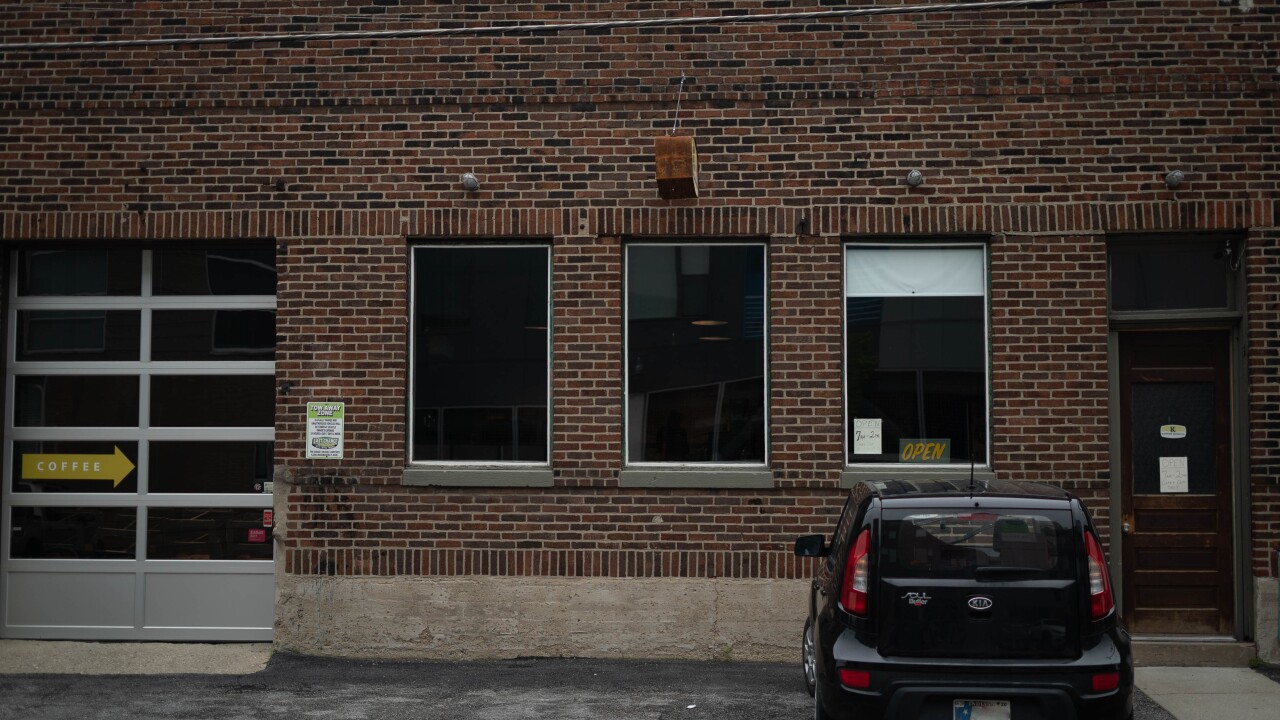 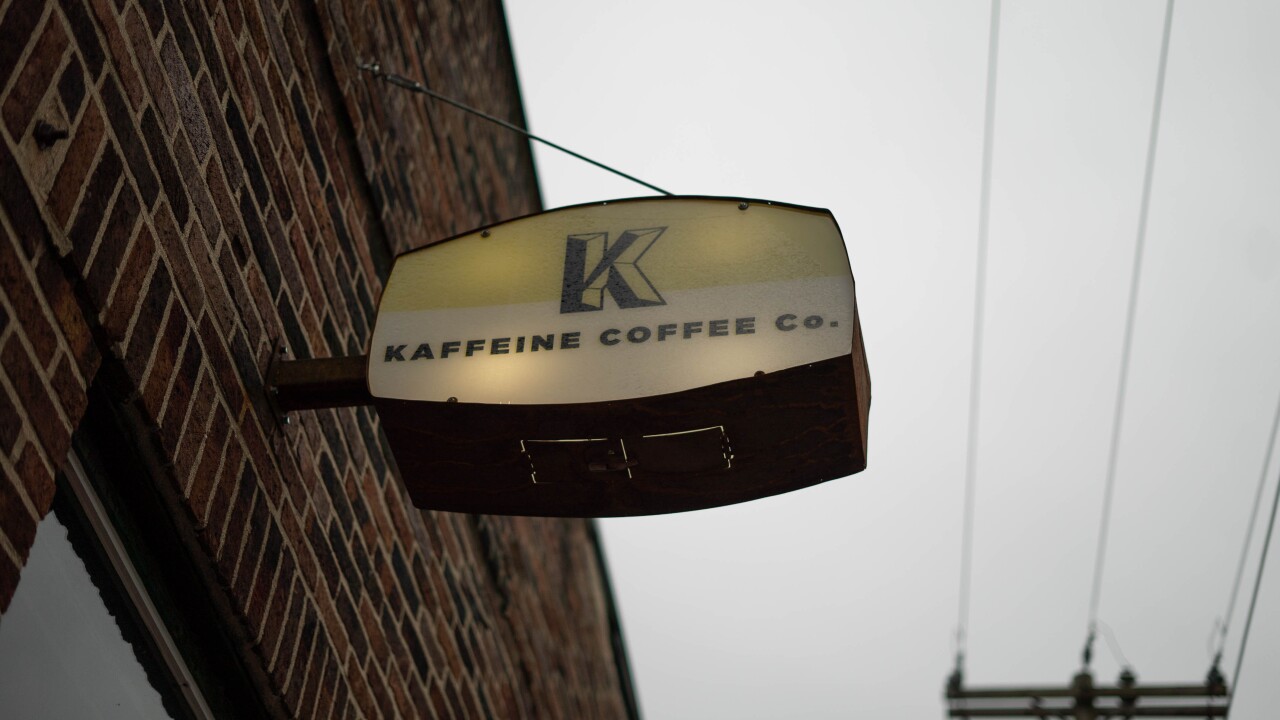 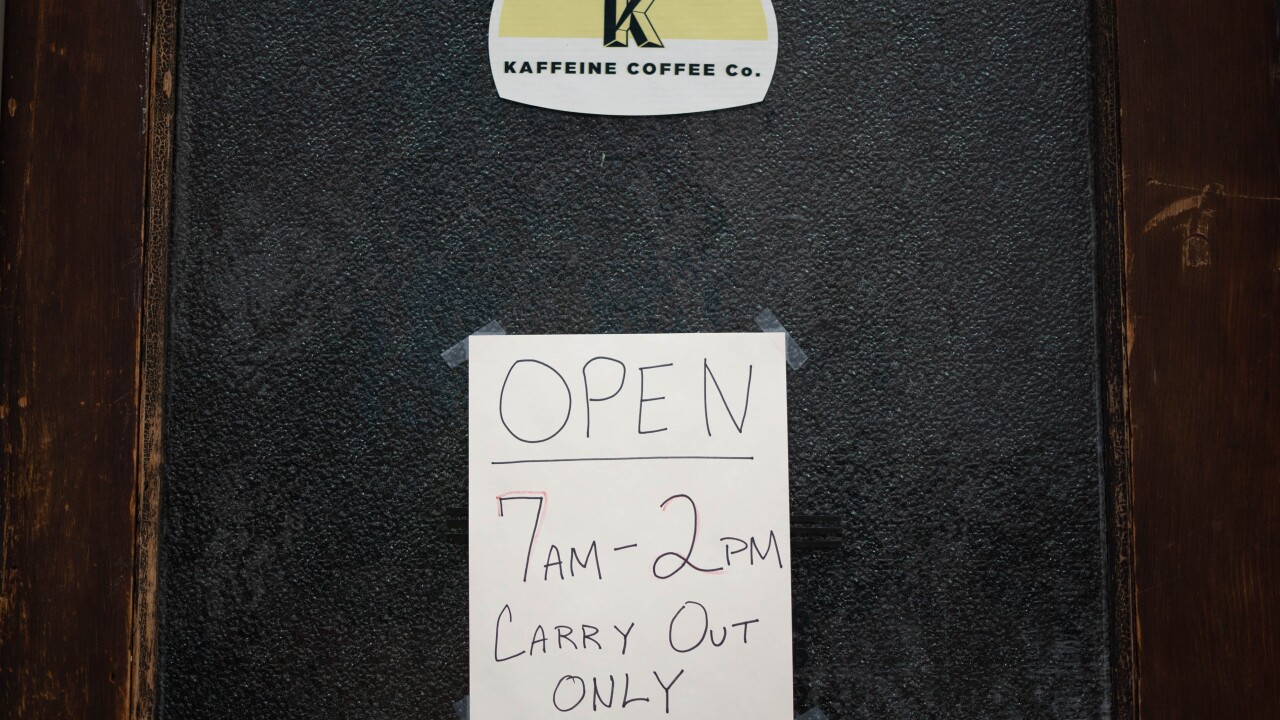 INDIANAPOLIS — A coffee shop is more than a place to grab a latte. It's a gathering place for co-workers, friends, classmates — a place to be while maybe reading or scrolling through your social feeds.

COVID-19 is threatening the existence of this third-wave coffee scene. And answers, or a glimpse at how things may go, are almost impossible to predict as things continue to develop and change by the day.

The owner of Kaffeine Coffee Co., Chris Kilander, maybe the front runner in figuring out the next stage of coffee — and if there will be one.

"I've seen the ebbs and the flows of the coffee world for over 25 years," Kilander said. "So, I've seen where it's been, I see where it's at, and I hope I can predict where it's going."

Kilander has seen coffee at its many levels. Within his two decades of experience, he has helped start multiple coffee shops, a coffee truck, and knows the ins and outs of the magical bean "from crop to cup."

Although the artisanal craft of coffee didn't hit Indianapolis until well after it had settled in cities like Seattle or Portland, it was proven to be just as successful in the Circle City.

We all knew that technology was going to enable many professions to have the option of working from home. The term "working from home" is a broad term aligned with remote work, spaces where working professionals can do their job — that includes coffee shops.

"Usually, our place was packed up until 4 or 5 o'clock," Kilander said. "So many people wanted to work from our shop that we were going to stay open until 8 or 9 o'clock."

Kilander was actively working on expanding Kaffeine's brick and mortar with more working spaces and extending the shop's hours before the coronavirus pandemic interrupted that.

"A word was invented. 'Coffice.' It's half coffee shop and half office. It would have a printer, WiFi, and stuff for technology so people working could work for like four or five hours," Kalinder said, explaining what plans he had in store for his coffee shop.

Kalinder, like other cafe owners, was used to people coming in and using Kaffeine's space and WiFi while working, typically buying a couple of lattes.

Kalinder does recognize that sometimes the concept of a 'coffice' doesn't necessarily work for other coffee shops. Like 'Provider,' on the near east side of Indy, who banned laptops during certain hours of the day after realizing students and professionals would sit for hours, taking up space, and not buying drinks.

Cafes like Provider still thrive when not allowing laptops, packed with people, and coffee houses like Kaffeine do as well in the same regard. But now, with social distancing, Kalinder fears that may change the future of coffee spaces.

"We can't just rely on people walking in our door after a situation like this," Kalinder said.

"There are all kinds of things that need to be thought about," Kalinder continued. "The question would be, do we allow people to linger for four, five hours when we have something like this going on? Or in the future? Now, will people want meeting spaces?"

Kalinder said coffee shop owners — much like office managers — have many things to ponder about for the future of their communal spaces. For example, minimum purchase amounts while dining-in? Table time limits? Should there be cubicles in place of tables? Bathroom usage?

"I think it's going to change," Kalinder said of not only the local but the widespread coffee culture.

"We can't just rely on people walking in our door after a situation like this."

Although Kaffeine did close for the first two weeks of the stay-at-home order, it had to open business back up with carryout only and limited hours.

Other coffee shops in the area, such as 'Foundry,' implemented a curbside pickup for all coffee orders, not allowing anyone but employees into their shop. Kilander thinks it has worked for most local shops in a time like right now, but he predicts that the service-model won't succeed for mom and pop shops in the long run.

"To maintain that (curbside delivery) for an extended amount of time is a different story," Kalinder began to explain. "I'm interested to see if something like that can work. Again, you're paying for an extra employee just to do delivery. But it could really increase your revenue ... You may be able to make the money you could lose from people sitting inside the shop."

Kilander says small, local businesses may not have it in their budgets to hire extra people to run out drinks. Making lattes takes a longer time than people think.

"I think its made everybody sit back and go 'okay, what are we going to have to do differently when we open back up?'"

Kilander knows the coffee shop culture will change, but says how each cafe adapts creatively is on them.

COVID-19 had given Kalinder time to extra things that he otherwise wouldn't have been able to do prior to the pandemic closures.

"I'm trying to renovate right now, ramp up our website and focus on whole bean coffee and brewing equipment," he said.

As businesses begin to reopen in Indianapolis, Kaffeine will exclusively use to-go cups for the time being; no mugs or silverware will be handed out. Kaffeine's staff will have masks and gloves for patrons if they need them.

The coffee shop's bathrooms are also off-limits right now. Kalinder's still uncomfortable with making it public and is contemplating when to allow guests to use it again and what that would entail.

As for what's next for the coffee industry as a whole? Maybe a fourth wave is on the horizon.

Like every other business moving forward in the continuance of COVID-19, only time will tell.