India Palace has served the Indianapolis community for over three decades 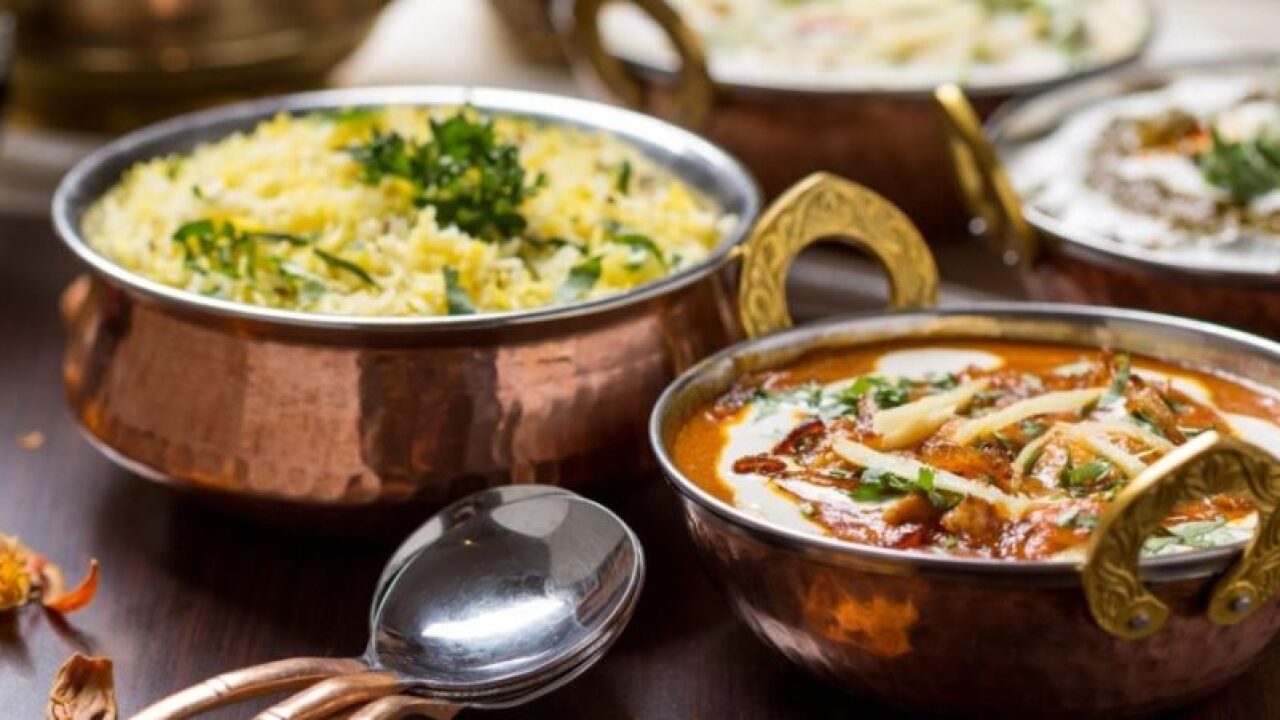 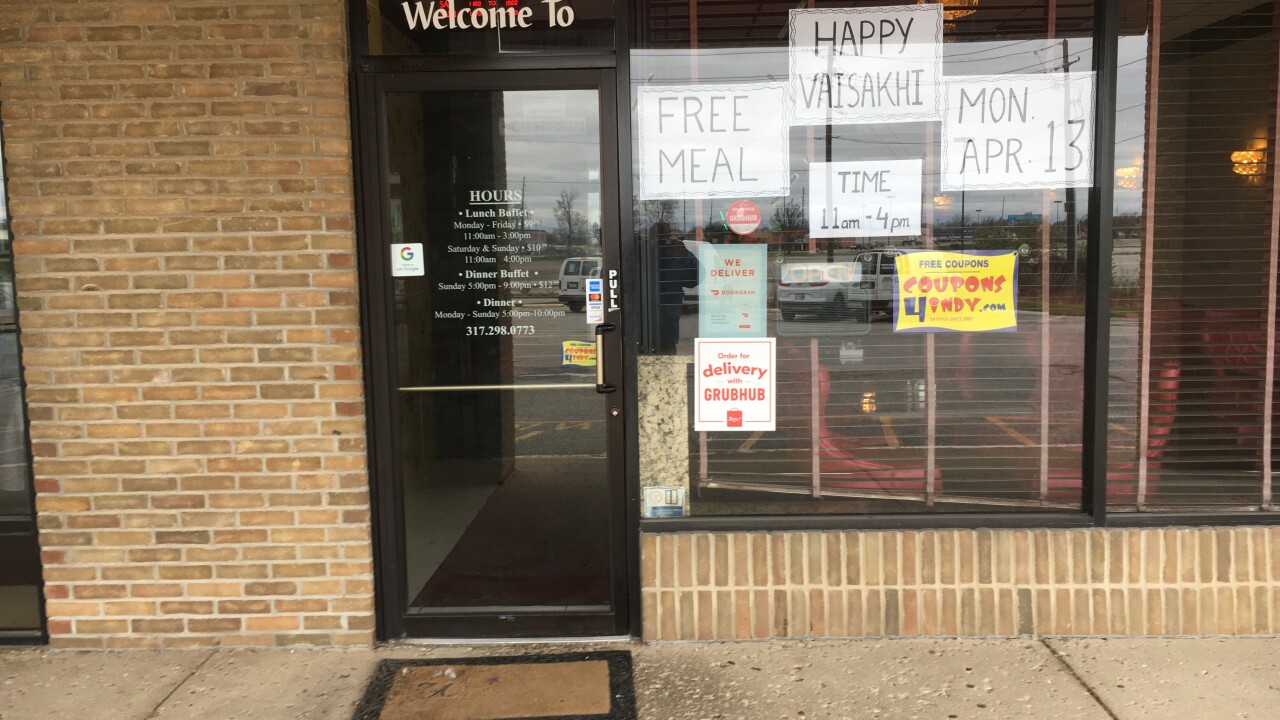 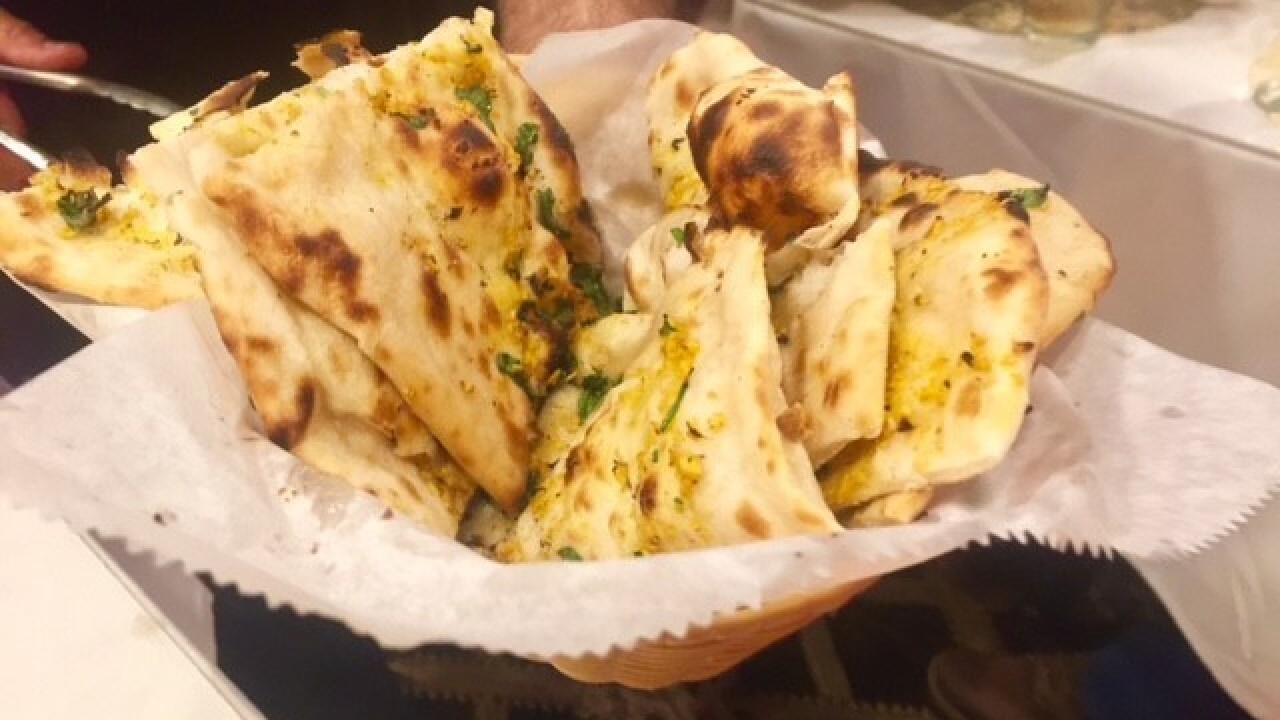 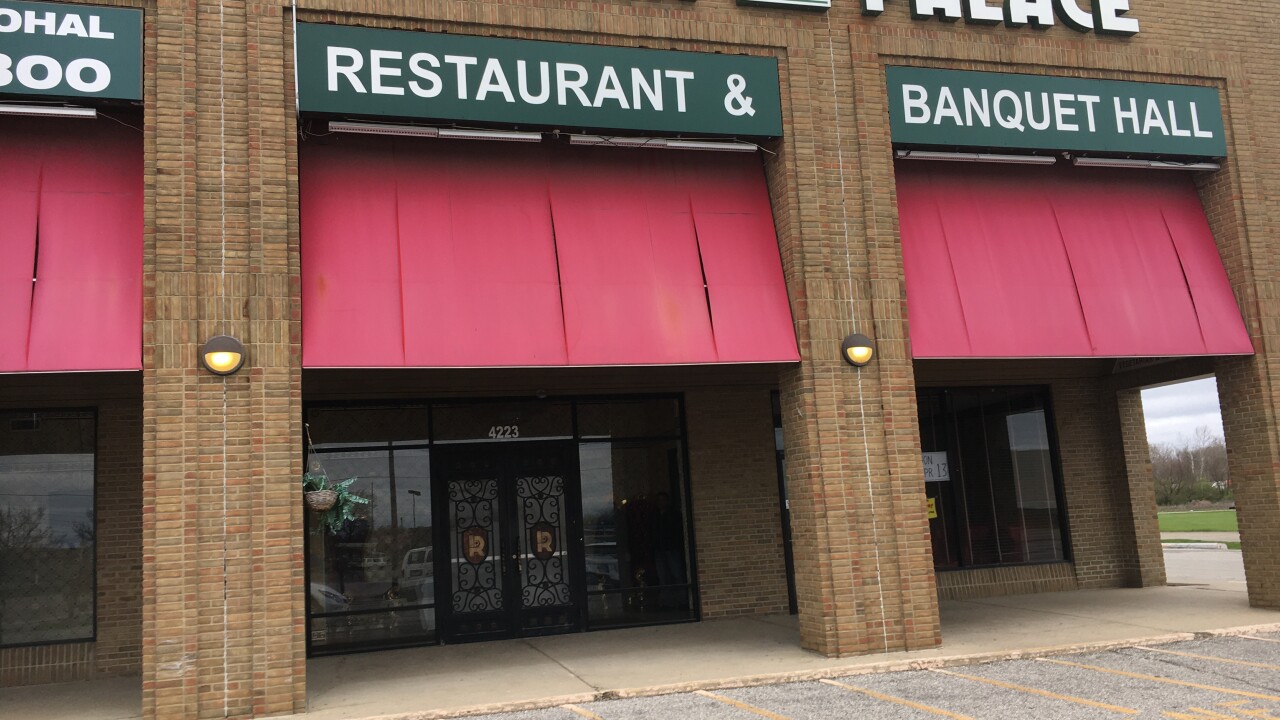 INDIANAPOLIS — Communities pulling together despite what makes them different is what's getting us all through this global pandemic.

Service and giving back to the community is precisely what the Sikh religion is all about — especially during Langar Week.

"Poor and rich people can sit in one place," Lakhvir Johal, owner of the "India Palace Restaurant" on the northwest side of Indianapolis, said. "This started so everybody can sit in one line, on the floor, and eat the Langar."

Johal is Indian and practices the Sikh religion. The business owner took the time to explain the meaning of the Sikh holiday that serves all and why he will be giving out free vegetarian meals to anyone who needs or wants one on Monday.

Langar is a term used in Sikhism for the community kitchen where a free vegetarian meal is served to all visitors, without distinction of religion, gender, economic status or ethnicity.

In honor of the Sikh holiday Vaisakhi, which commemorates the formation of Khalsa Panth by Guru Gobid Singh in 1699, Sikh communities all over the world offer free Langar.

Typically, the meals would be given out at gurdwaras, a Sikh temple. But due to the COVID-19 pandemic, one Indian restaurant is making sure the holiday can still be celebrated in the Indianapolis community.

No matter what their faith, gender, age, or status is, in the Sikh religion, anyone can enjoy Langar.

"Doesn't matter if you are king or poor or medium ... there is no class system there. Everybody can eat and is equally treated," Johal said. "And it started with the Langar. Whoever is hungry can come to the temple and eat the food."

Johal owns five Indian restaurants in the Indianapolis area, one in Carmel, three in Indianapolis, including one in the International Marketplace, and one in Greenwood. He and his family have been serving Indian food to the Indianapolis community for over 36 years now.

Johal owns not only one of the oldest establishments in Indianapolis, but he owns the city's first Indian banquet hall that holds up to 500 people and has a full kitchen.

India Palace can serve dozens of people at one time and typically hosts a daily buffet with around 45 items. Of course, this was pre-coronavirus.

Vaisakhi is not the only time Johal is giving back. Now, more than ever, he saw the need to pull through for those around him — especially local business owners.

"Since this all happened ... I am a middle man ... A lot of Spanish restaurants closed, a lot of Chinese restaurants closed. I call people, and I tell them, 'let me work for you,'" Johal said of helping his local community.

Johal has offered his time, services and food to other local businesses around him that he sees are failing, or dwindling, during this time.

"I see that pain people have. People are not going to work. There are a lot of people who work in the morning to eat that day. Now people (do) not have that," Johal explained. "This is tough times for those families."

India Palace is expecting to serve around 3,000 people on Monday afternoon.

In order to take all precautions during this time, India Palace has pre-packed its Langar, which will include authentic Indian cuisine of dal makhani, nav ratan korma, saag paneer in addition to sides of rice, naan and bottled water.