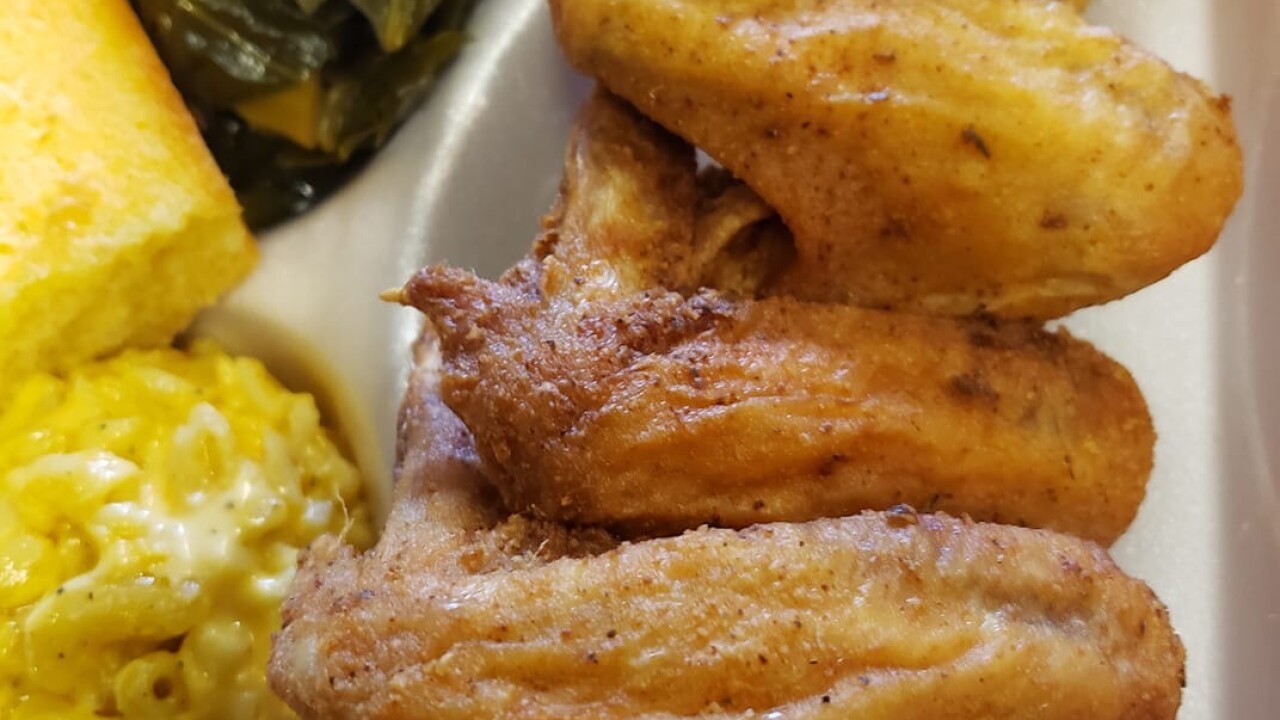 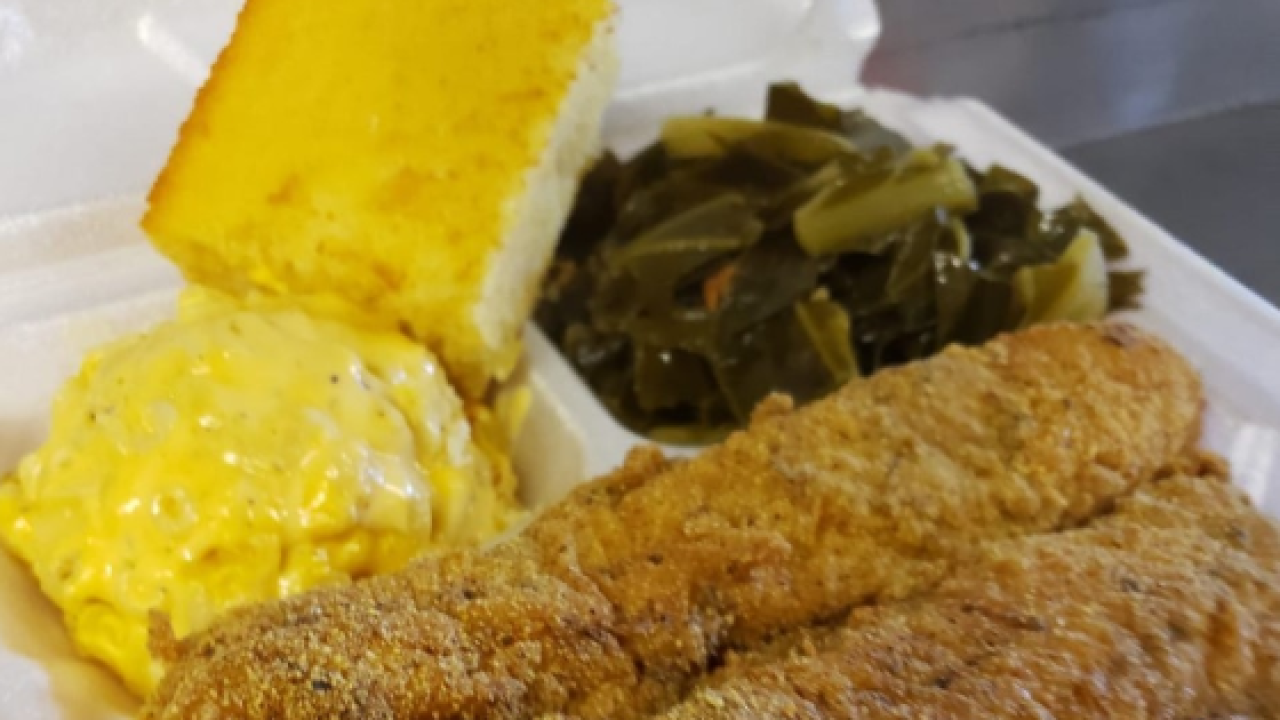 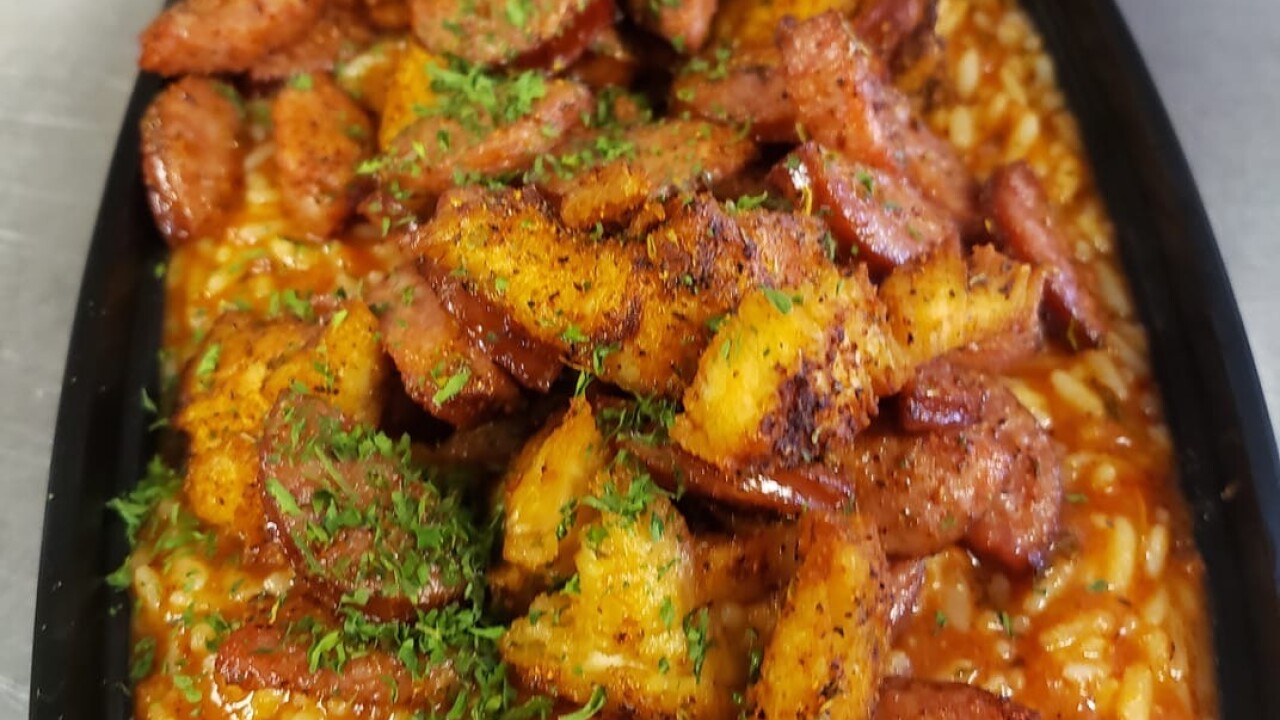 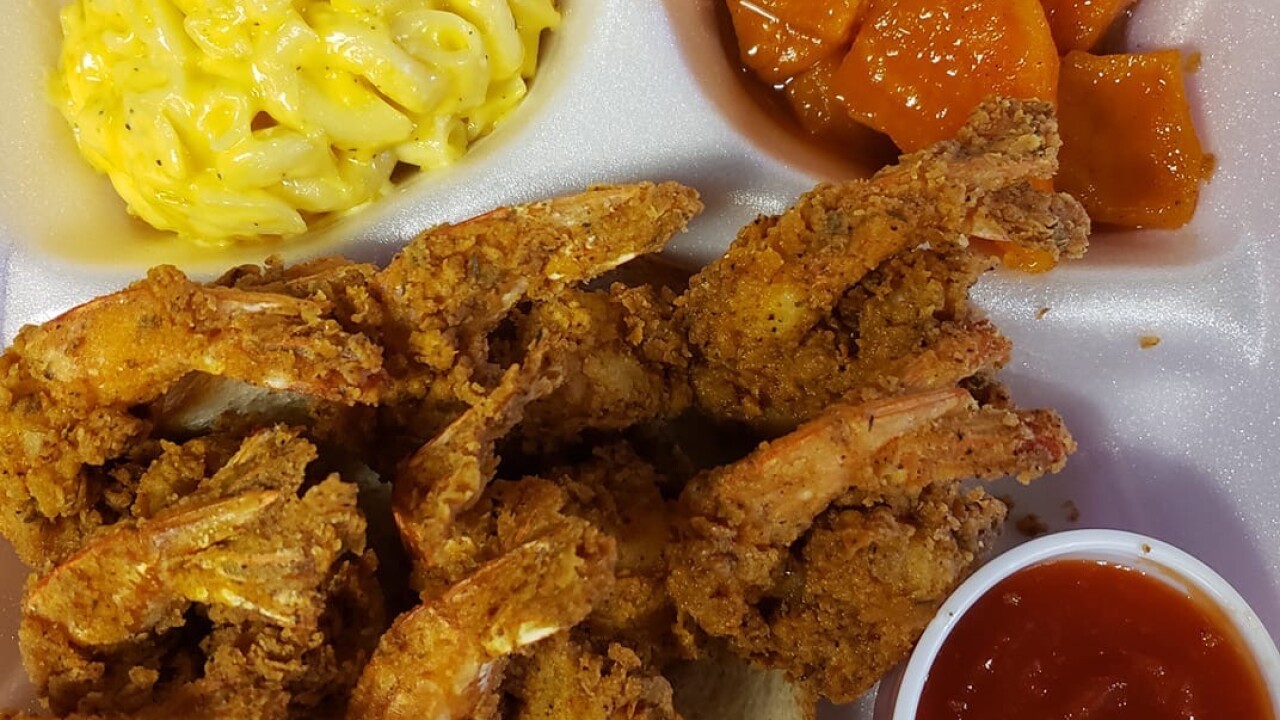 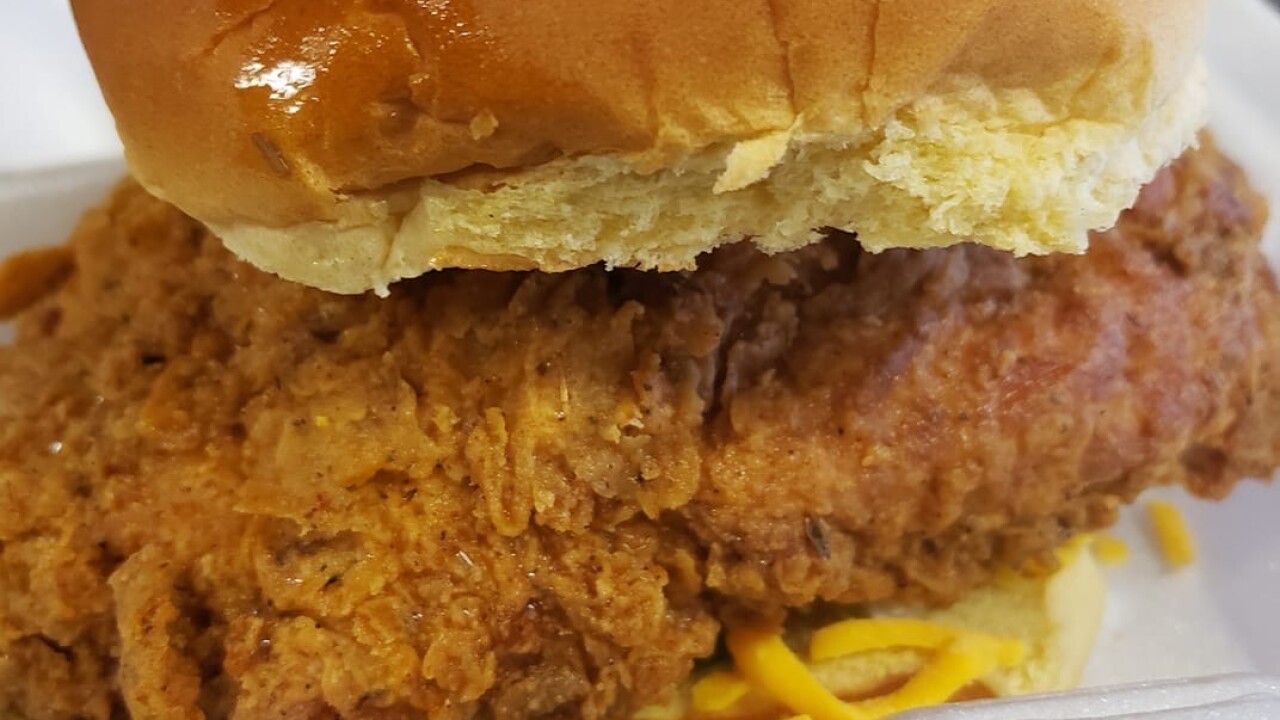 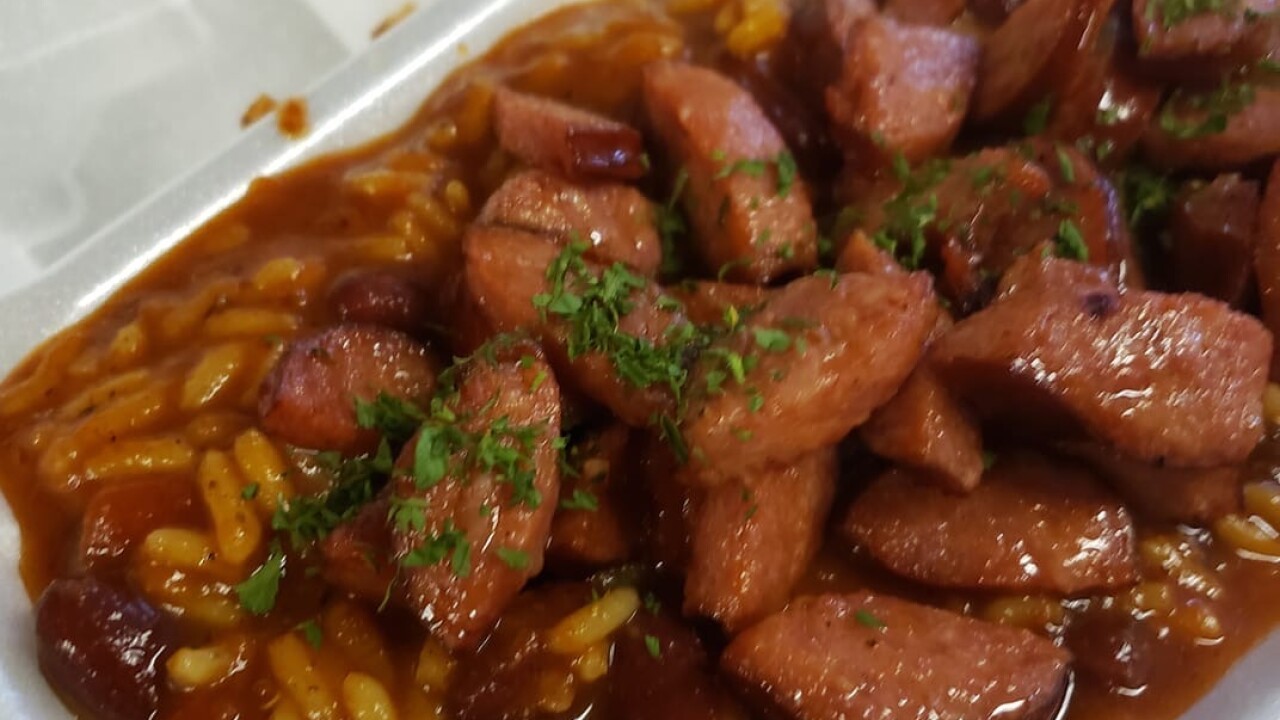 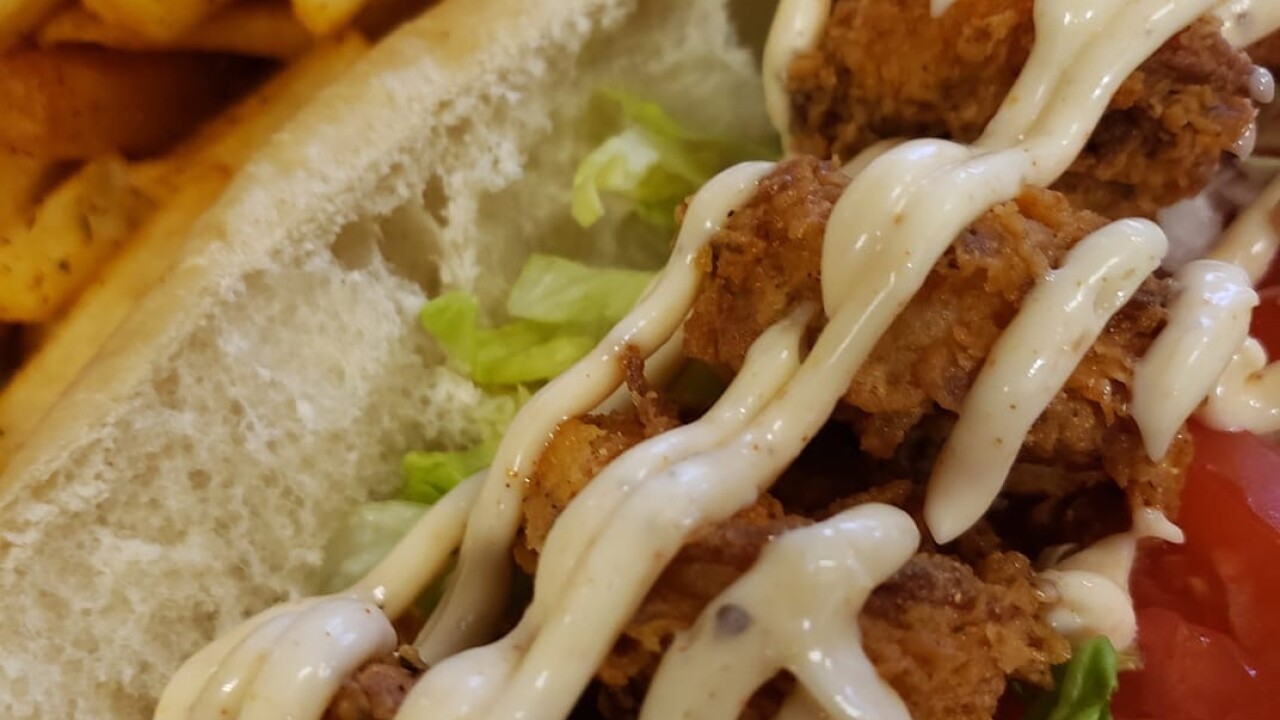 INDIANAPOLIS — Although Chef Dan's closed its Irvington restaurant in 2017, its food truck has still been serving southern comfort food at many businesses, parties and events in Indianapolis.

For the past three years, the "Chef Dan's Food Truck and Catering" has been successful, and the owners, Daniel Carter and Andre Austin Sr., decided it was time to open up a restaurant again. This time near the Historic Meridian Park neighborhood on Indy's near north side.

Chef Dan's opened its new restaurant at 3001 North Central Avenue and was excited about serving that neighborhood and commuters coming in and out of downtown.

Austin said they could've never foreseen that after only six months of being opened, a global pandemic would sweep through.

"It's like 80% of our business is gone," Austin said. "A lot of our loyal customers still call and make orders, and make sure our doors are still open, though."

Austin said business has been rough to maintain for the new restaurant. But, it's the loyalty of the Chef Dan's customer base that keeps him serving a full breakfast and dinner menu, all made from scratch.

"We wanted to be there for that community that we had already built. We've only been there (near northside) since September, so we didn't want to lose them as well," Austin said.

Although their Irvington location was only open from 2015 to 2017, Chef Dan's has been in existence since 2011 through other culinary ventures.

Austin said he's thankful to those who have been ordering from them still and is taking it day by day.

"There are a lot of corporate people that will be staying home now and came to our place for breakfast. There is a lot of construction going on in that neighborhood, and a lot of construction workers come over for breakfast and lunch," Austin said. "We just basically wanted to be there for the community. There's like five different buses that come through our corner ... so we just wanted to be there for those people."

It's only Austin and his wife working in the restaurant now; they had to let the rest of their staff go.

Carter still operates the food truck and is mobile, posting on their Facebook every day where the location will be—traveling poses not to be a problem, as they've been to Fishers, Carmel and Beech Grove.

Chef Dan's food is a mix of Mississippi Delta and Louisiana Bayou flavors. Their signature dishes are chicken and sausage jambalaya, red beans and rice, shrimp po boy, alligator po boy, and all of their soul food dinners.

You can order their food on GrubHub, DoorDash or UberEats.

When they were up and running, Andre said they were donating 15% of their total profits to a local ministry, Unleavened Bread, which is also the tenant of their current building.

Unleavened Bread helps women coming out of prison transition back into the world with food, clothes, programs and more.

Austin hopes they can continue donating these funds to the crucial program if and when the curve flattens.