We're Open Indy: Movable Feast's ordering and curbside pickup model was months ahead of the pandemic

Without even knowing it, the independently-owned restaurant and market was well ahead of the curve. 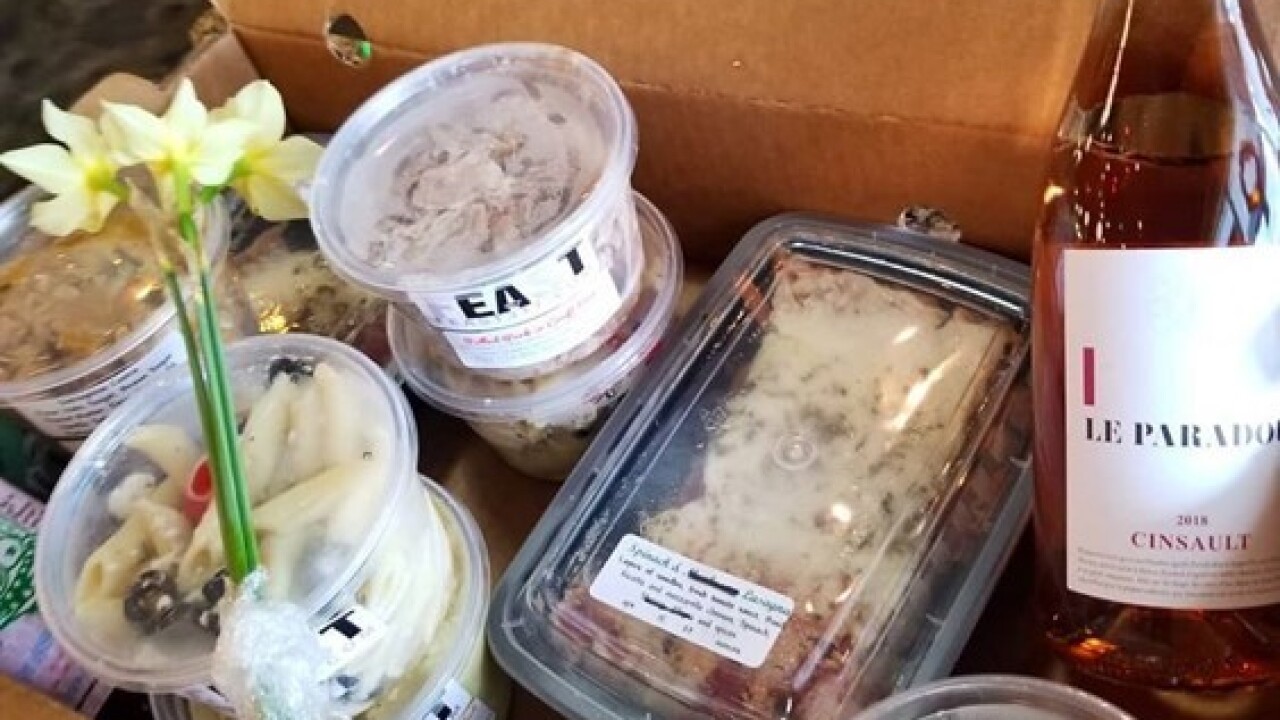 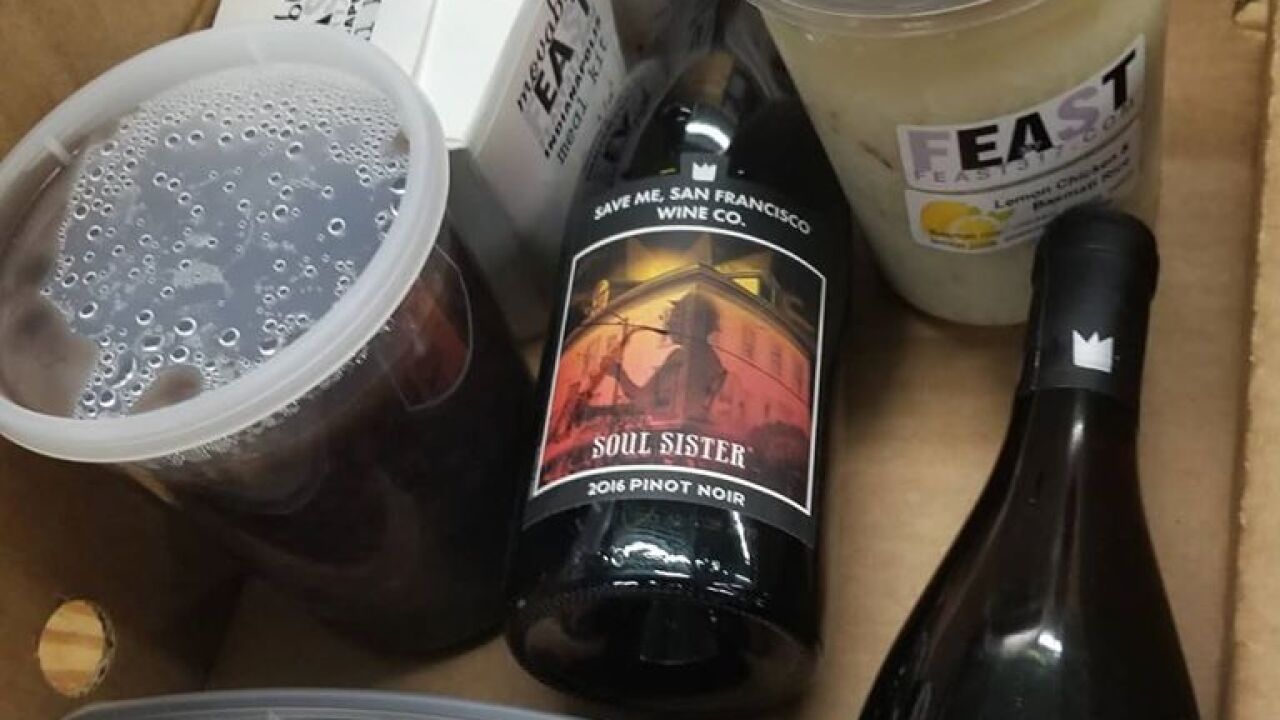 INDIANAPOLIS — Movable Feast on the northeast side of Indianapolis has been selling bundled market items for five years now.

Established in 1997, the independently-owned restaurant added a market to their new storefront in 2015. The owners, Kathleen Tracy and her partner Peter Courtney, saw a need to fill.

"People don't want to go to the grocery store; they want real food," Courtney said. "They want to support ma and pop, local establishments and ... they can get their fresh meals from us. For like a week's worth."

Tracy and Courtney make everything in-house. They serve a full menu, beer and wine, while also marketing items people can cook with themselves.

Many small and locally-owned restaurants are now moving to a market model to make more of a profit during the shutdown. Even though Movable Eats had implemented this years ago, they never thought it would've come in handy for a global pandemic.

"There were still kinks to workout ... but we had already been encouraging this (curbside pickup)," Courtney said.

Tracy put Movable Feast's online ordering website in place over a year ago. Many other places use third-party sites like "Instacart," "Shipt," "UberEats," or "Market Wagon."

"So many people are using third-party online ordering, and they don't realize that restaurants have to pay 30%, so that's how that got started," Courtney said.

Movable Feast started curbside pickup for their meals and market items this past winter. It was initially put into place for their elderly guests.

"We never thought it would be put in place for a pandemic .. or a shutdown," Courtney said. "But, it's quick, it's easy, it's clean. You're supporting a local place, and it's smaller numbers (of people) — instead of going into a giant Costco, Sam's Club or Kroger's."

Although they were ahead of the curve and in a position of little pivoting, Courtney said these are still trying times.

"I would not say any part of this pandemic is easy, but I think Kathleen had us in a stronger position for us to accommodate our people and feed our people from the get-go," Courtney said.

When the two business owners went from 800 square-feet to 4,000 in 2015, they quickly added events and catering to their list of proceedings, bringing in a good portion of their revenue.

Although their kitchen and market procedures were in the right place — their event space could not be helped.

"March, April and May ... we had events, parties, CD release parties, all of that had to be canceled. So we lost a lot of that. That was a crusher," Courtney said.

It's been about balance lately, and much of the recent success for Movable Feast is because of their loyal guests and customers.

"People have been very supportive of us," Courtney said. "People want a clean environment to get their food, and they're very thankful we didn't shut our doors."

When several national businesses moved out of the area a few years ago, Courtney said, Movable Feast did the opposite. Courtney and Tracy put together a group of local business owners and stuck around.

"We're building community through food. And there is no truer time for that than right now," Courtney said. "We're very, very intuned with our community. They're like family to us."

Some may even say that Tracy and Courtney at Movable Feast weren't only ahead of the curve, but trailblazers.