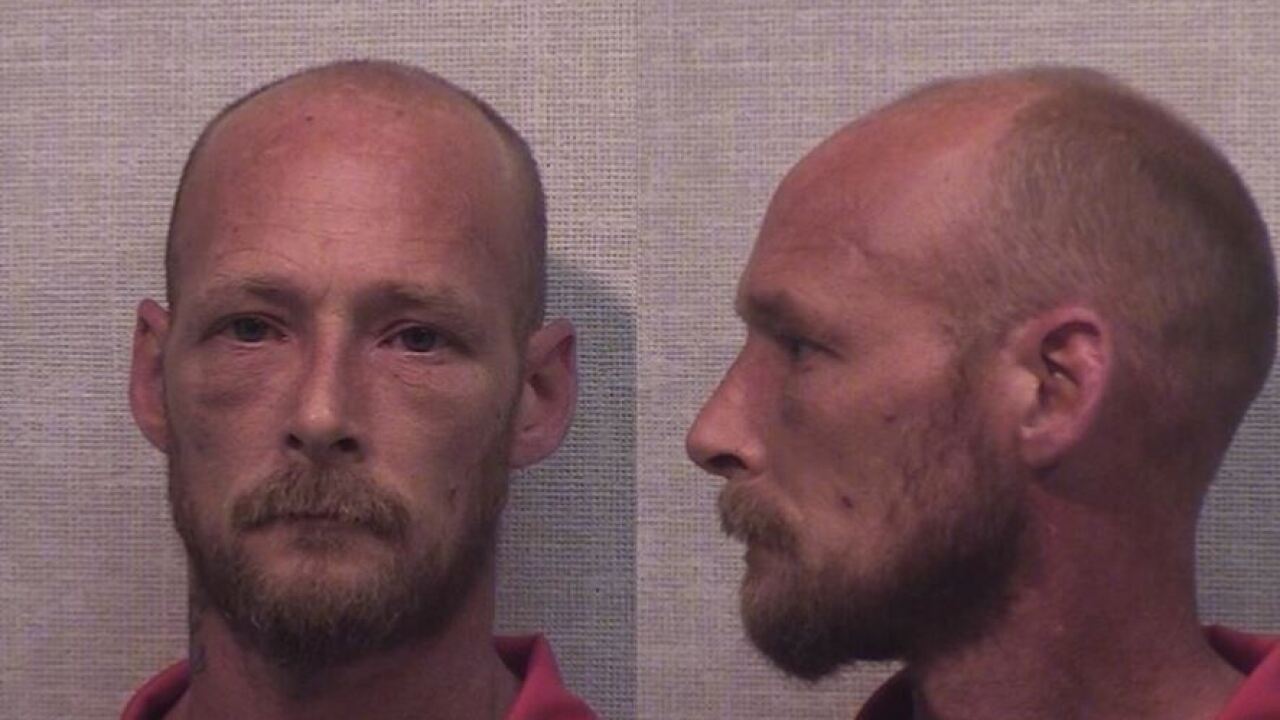 SEYMOUR — Police are searching for a convicted child molester who skipped the final day of his trial.

Franklin Lee was on trial for felony child molesting in Jackson County and was out on bond. Detectives with the Seymour Police Department say Lee showed up for day one of his trial, which was on Tuesday, but never showed up to the court house for day two on Wednesday.

The trial continued without him and he was found guilty.

A bench warrant has been issued for Lee and police and local authorities are actively trying to locate him.

Detectives say Lee may be driving a 1999 Honda Passport that is burnt orange in color with an Indiana license plate 859-BJU.

If you have any information on Lee's whereabouts call 911 or contact the Seymour Police Department.