Controversy over charging children as adults 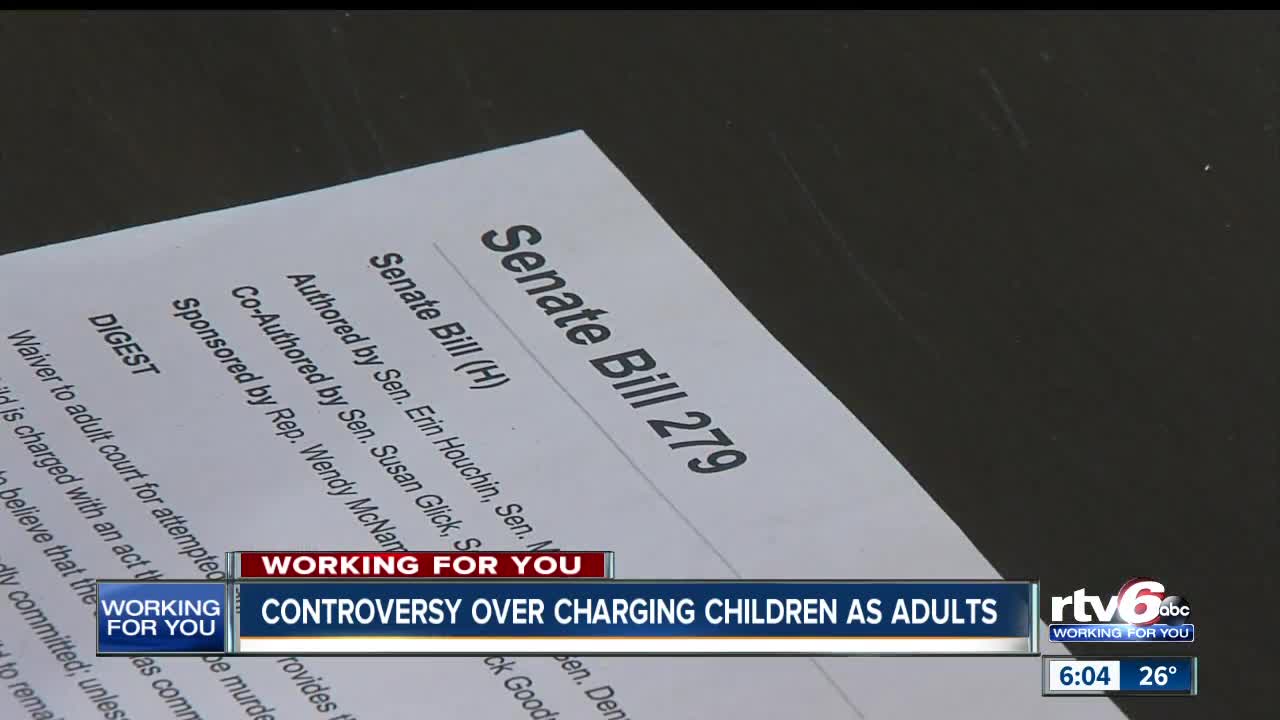 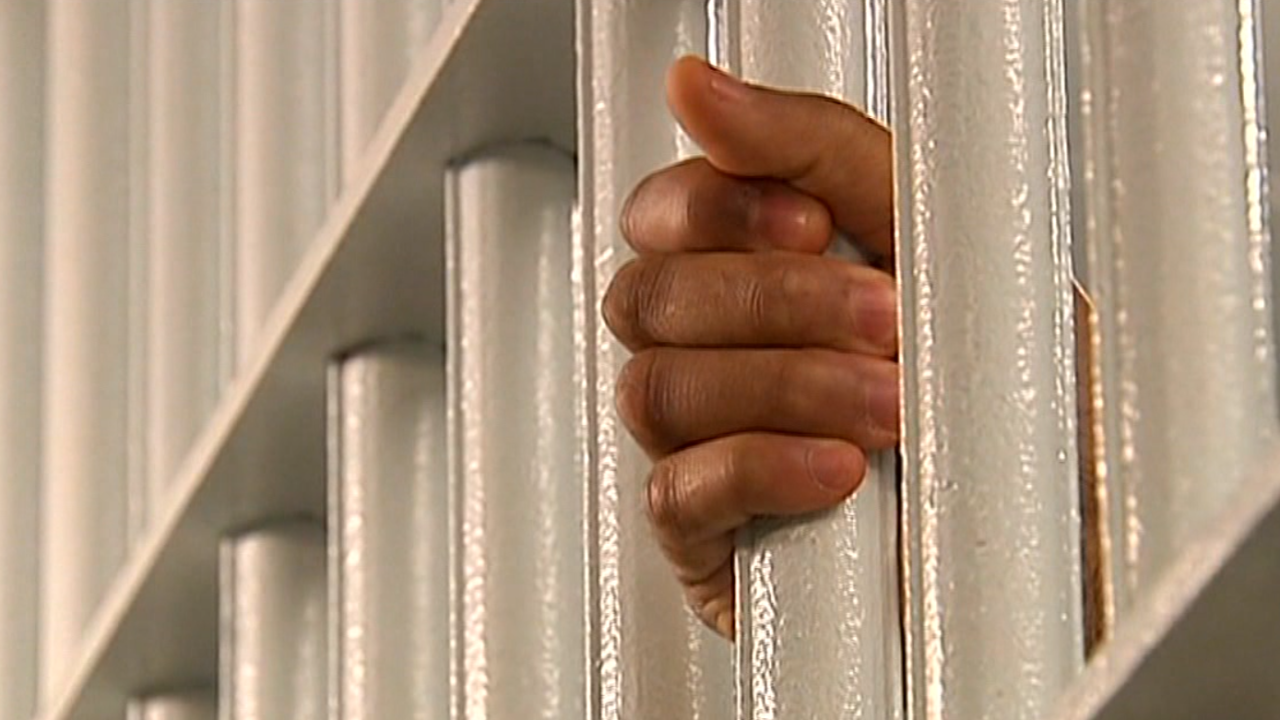 INDIANAPOLIS — Indiana law already allows children as young as 14 to be tried as an adult in court for heinous or aggravated felonies. Senate bill 279 would drop that age to 12-years-old.

The bill's sponsor called the shooting at Noblesville West Middle School a nightmare event. When a 13-year-old shot a classmate and his teacher.

"It makes a good headline. It allows politicians to say 'look how tough we are on crime,'" Ben Jaffe, defense attorney for the 13-year-old, said. "But it burns a few kids who, frankly, people don't care a whole lot about in order to satiate the need for hardcore punishment."

Study after study say, waiving a juvenile to adult court is not the most effective route in the long haul.

"Children who are waived versus those who are retained re-offend more violently, more quickly and more frequently," Marilyne Moores, the Marion County Juvenile Judge, said.

The Indianapolis Urban League sent out a release on Wednesday in opposition to the bill. Claiming 92 percent of the children waived in Marion County between the ages of 14 and 17 are black.

"This bill, though well-intentioned, is gonna disproportionately impact children of color in our community," Mark Russell, Indianapolis Urban League Director of Advocacy, said. "We also think it is the wrong approach. Need to make more investment for prevention rather than punishment."

"We're messing up lives that could be rehabilitated. Which is a wonderful notion for a criminal justice system to actually seek rehabilitation for people who are young, and those who have hope for the future," Dr. Hicks said. "This law hurts."

Senate Bill 279 will be discussed at a forum on Wednesday tonight at First Baptist Church North. The goal is to develop a strategy to amend or defeat the legislation.

Sen. Erin Houchin told RTV6, in a statement, that the goal of this legislation is not to put juvenile offenders in adult prisons, but rather to allow judges the option to give juvenile offenders longer sentences in such rare extreme circumstances as what we saw last year in Noblesville.