Rate hike hearings for Duke and IPL this week 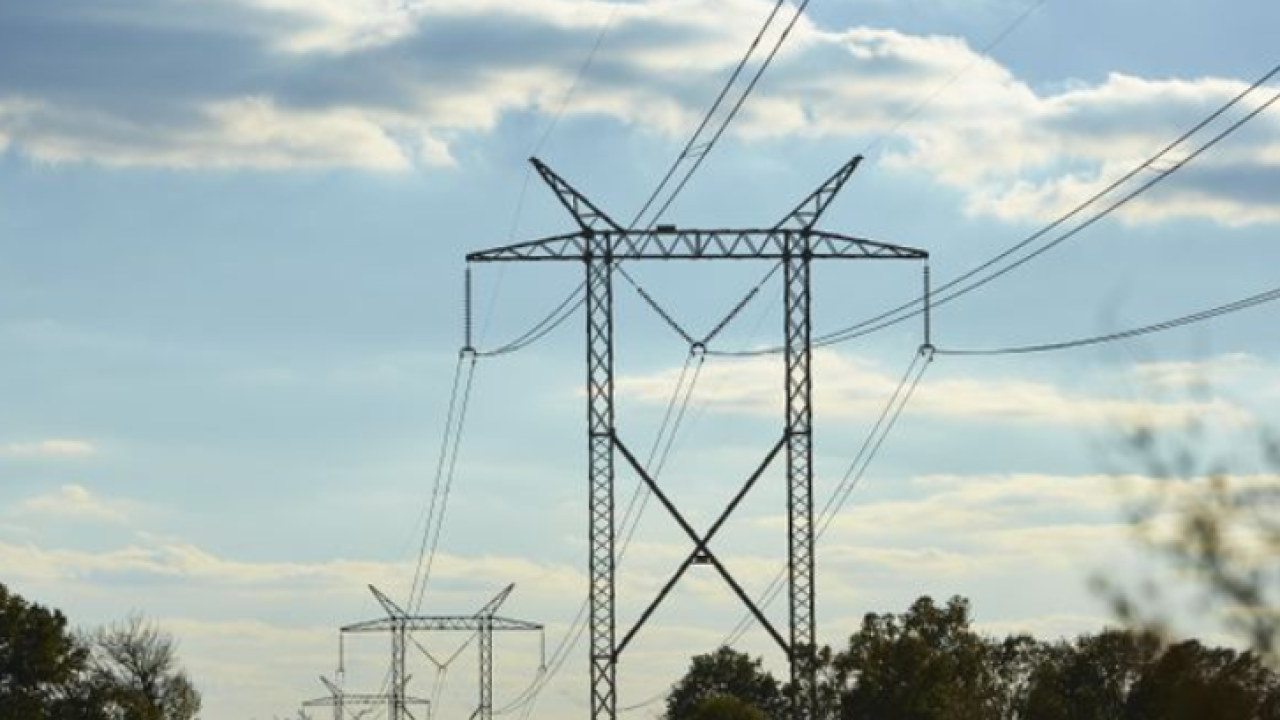 INDIANAPOLIS—The two electric companies that serve the majority of customers in and around Indianapolis hope to raise their rates, and both have public hearings this week.

Duke Energy and Indianapolis Power and Light customers are both facing the prospect of higher bills, but how much more hasn't been decided. The decisions will be made by the Indiana Utility Regulatory Commission after a series of public hearings.

Here's a look at what each company is asking for and when the hearings are.

Duke Energy: The utility serves much of the area outside Indianapolis, including Hamilton County. Duke has a proposal before the regulatory commission to raise its rates by 15.5%, phased in over 2020 and 2021.

Duke hearings: Duke has three public hearings. Each begins at 6 p.m. Here are the dates and sites:

IPL: Indianapolis Power and Light is asking for a series of rate hikes spread out of seven-years. Under the proposal, customer bills would increase between 0.8% and 1.3% between 2020 and 2026.

The regulatory commission is expected to issue decisions in both rate cases next spring.