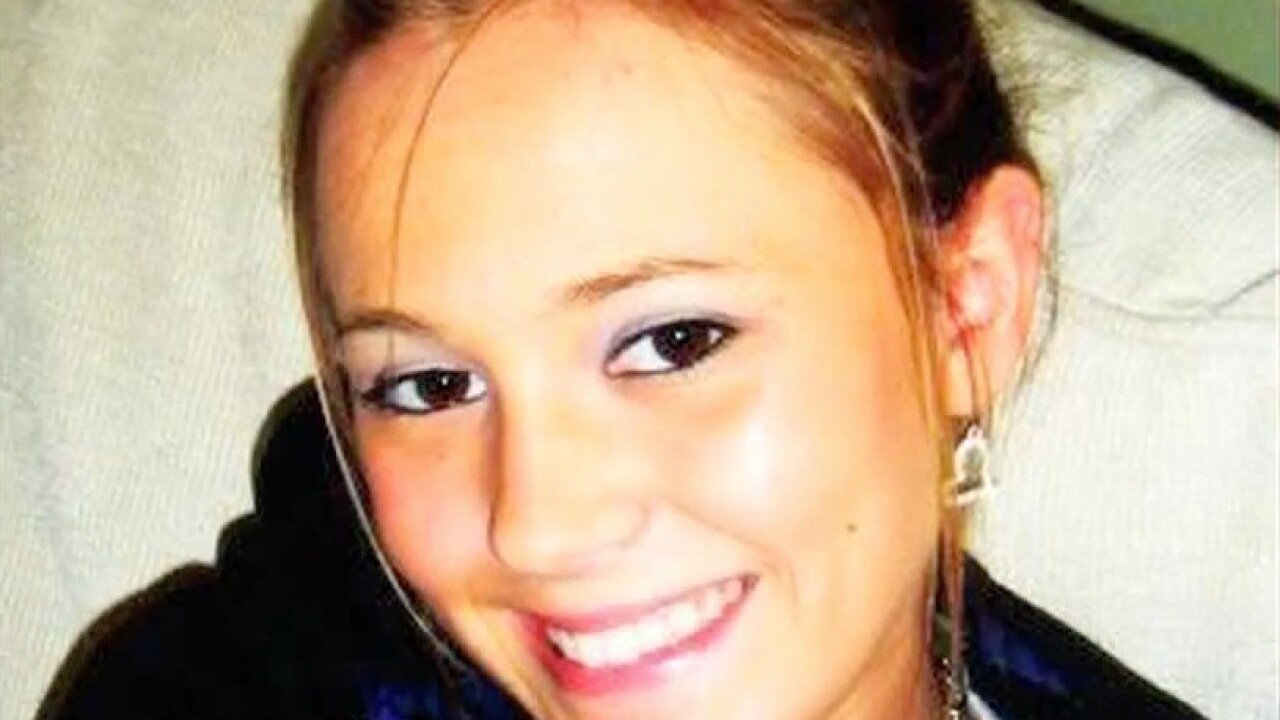 OHIO — The remains of Paige Johnson, a Northern Kentucky teenager who has been missing for nearly a decade, have been found in Ohio.

Lt. Brian Valenti with the Clermont County Sheriff’s Office said a passerby called Sunday when they found what looked like human remains. Investigators have searched the scene since Sunday and found “additional items that are also believed to be human remains,” Valenti said.

Johnson was reported missing to the Covington Police Department on Sept. 23, 2010. She was 17 years old at the time.

The Hamilton County Coroner’s Office identified the remains as those of Johnson on Tuesday. Johnson's family was notified Wednesday morning.

Alicen Franks, Johnson’s cousin, said the “family is so relieved that this 10-year ordeal can finally come to an end and they can start to process.”

Officials did not say exactly where the remains were located.