Shelbyville man sentenced to 43-years in shooting death of woman 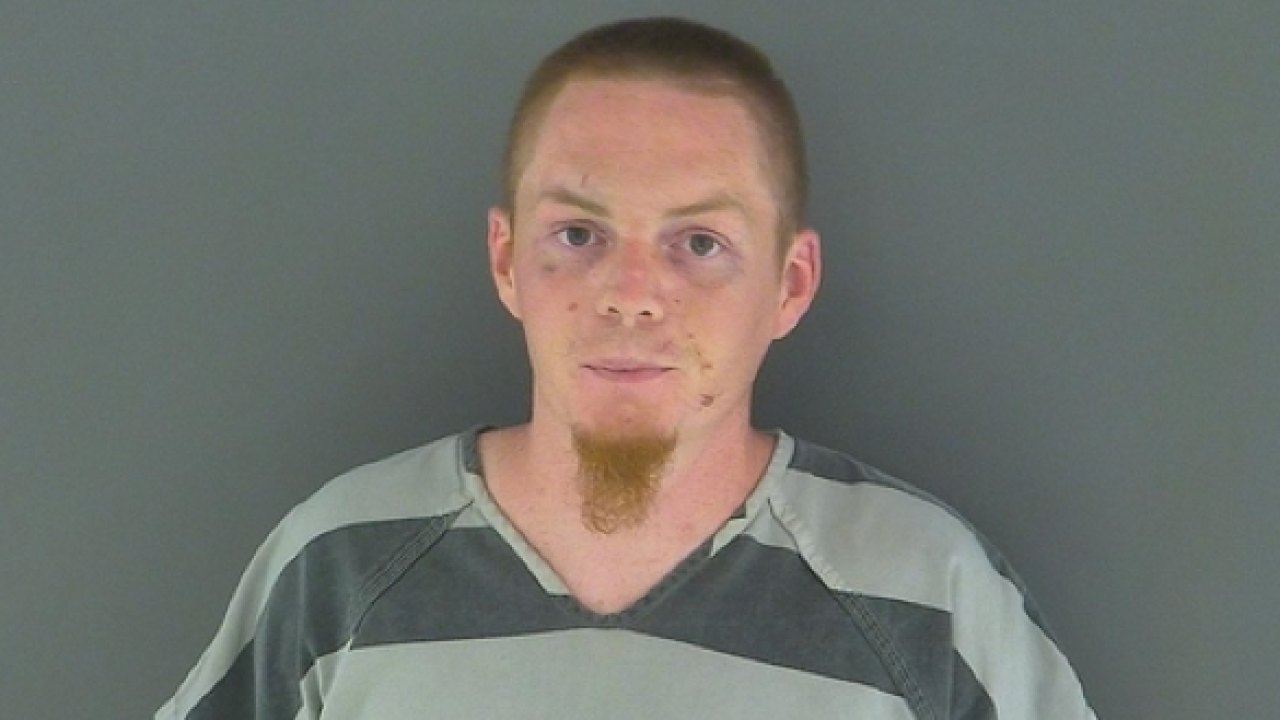 SHELBYVILLE—A Shelbyville man arrested last year for the murder of a woman will be going to prison for 43-years.

That was the sentence given 27-year-old Derick Nigh in Shelby County Superior Court. Nigh had been charged with murder, but in a plea agreement, he pleaded guilty to Voluntary Manslaughter.

Nigh was arrested last year for the August 31, 2018 shooting death of 41-year-old Jennifer Farquer, who was found dead at a home on Franklin Street in Shelbyville.

According the court documents, Nigh told a friend that he shot the woman after the two had argued. But when questioned by police, he denied shooting Farquer.

Police said that when they spoke with Nigh, they noticed he had scratches on his face, blood on his pants and a Smith and Wesson 9mm handgun in his pant leg. Nigh’s father reported the handgun stolen from his home.