30 years after his game-winning shot, former IU player Keith Smart is taking a shot against cancer 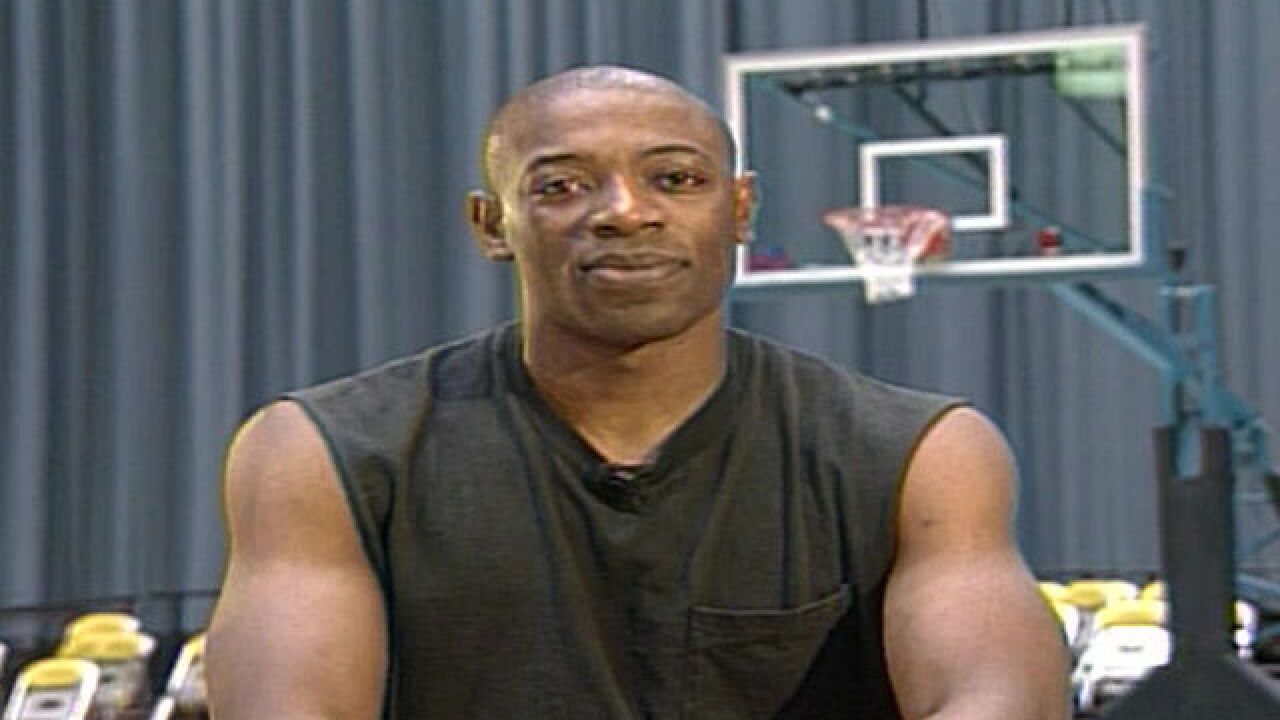 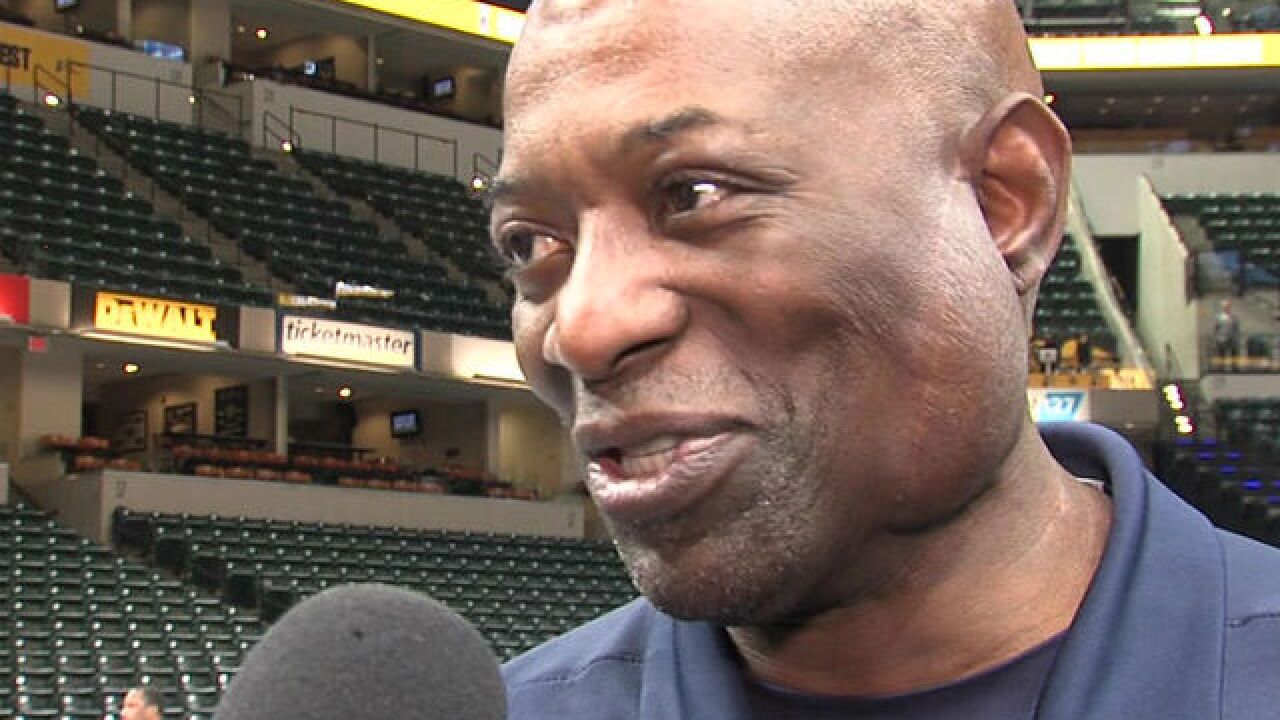 INDIANAPOLIS -- Not many Indiana University fans will forget Keith Smart - he hit the game-winning basket in 1987 when IU defeated Syracuse for the National Championship.

But 30 years later, Smart's taking another shot that could be the most important one of his life: A shot against cancer.

Smart's travels have taken him to stops across the country and he was coaching in Miami when doctors discovered he had Durmatofibrosarcoma Protuberans on the left side of his face.

The cancer is so rare that it only affects one in one million people and there are just 10,000 cases of it recorded in the US.

Watch the video above to hear Smart's story and how he carries his scars and sense of humor to fight the battle of his life.