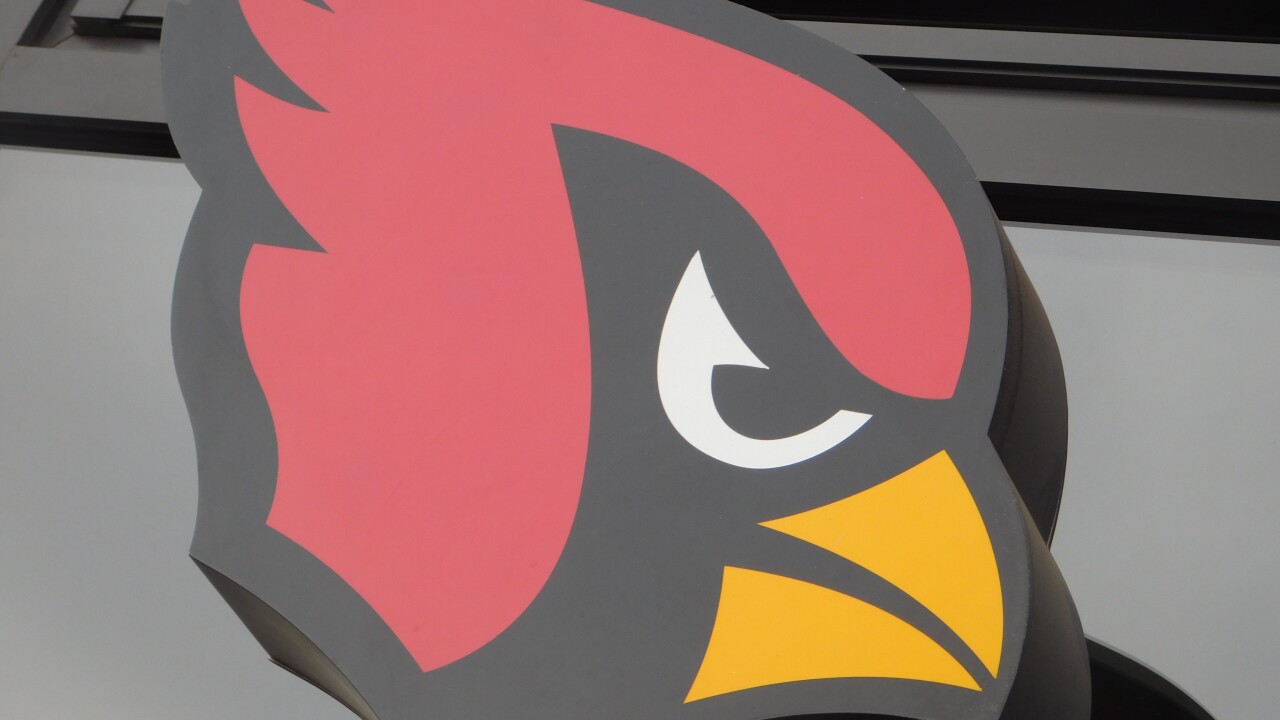 NFL Commissioner Roger Goodell announced the player's suspension Friday. Shaw was suspended indefinitely through at least the end of the 2020 season.

The NFL says it did not find any evidence that Shaw used inside information when betting on games, and says that the outcomes of games were not affected.

Shaw currently on injured reserve and has not appeared in a game for the Cardinals this season.

"The continued success of the NFL depends directly on each of us doing everything necessary to safeguard the integrity of the game and the reputations of all who participate in the league. At the core of this responsibility is the longstanding principle that betting on NFL games, or on any element of a game, puts at risk the integrity of the game, damages public confidence in the NFL, and is forbidden under all circumstances," said Commissioner Goodell. "If you work in the NFL in any capacity, you may not bet on NFL football."

The investigation also found no evidence that the Cardinals players, staff or coaches had knowledge of Shaw's betting.

This story was originally published by Cydeni Carter on KNXV in Phoenix.