Brownsburg's Tucker Barnhart is excelling for Cincinnati Reds after injury 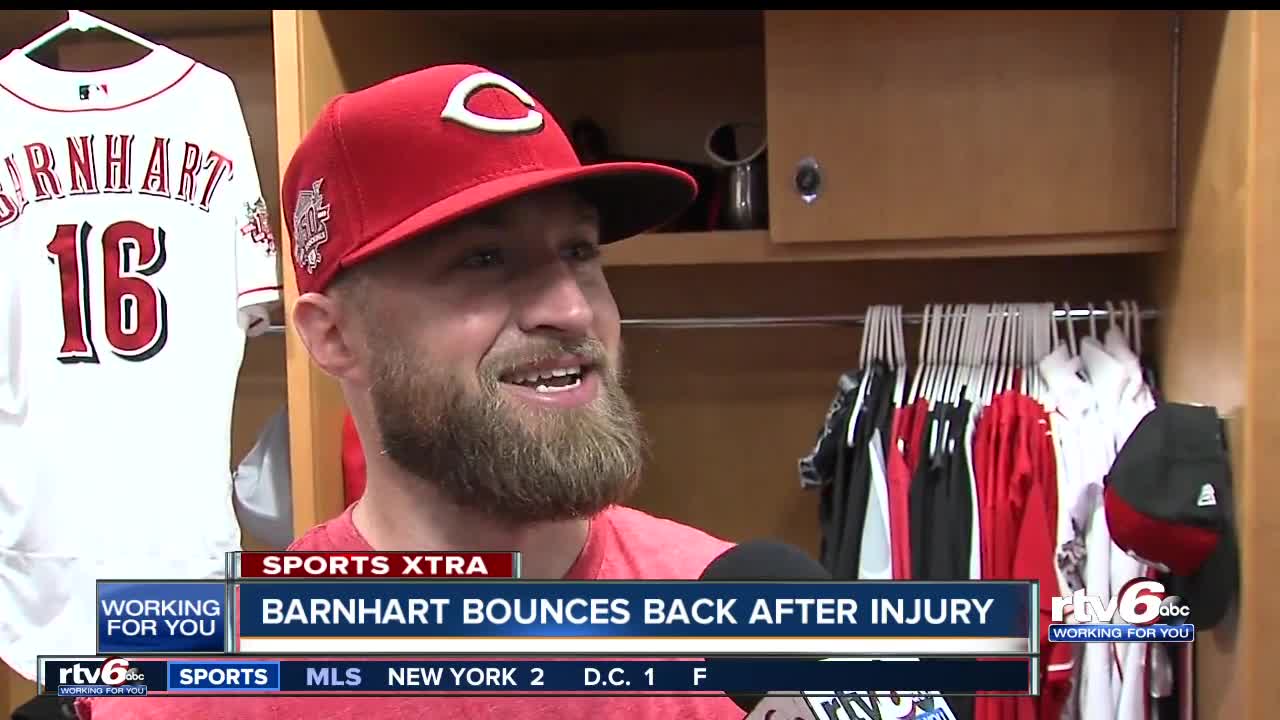 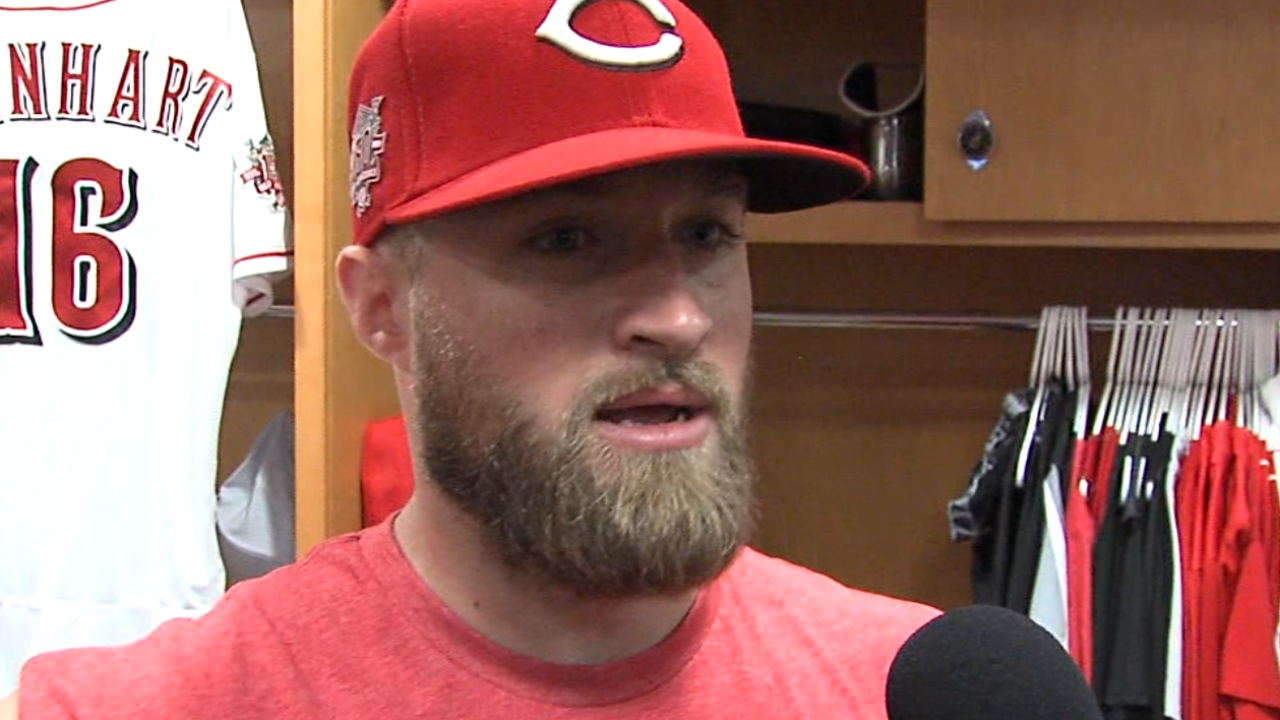 CINCINNATI — Baseball season rolls along in Cincinnati, and Brownsburg's Tucker Barnhart is very much back in the middle of it.

He may have missed four weeks of the season, but he didn't lose his sense of humor.

"Yeah, I had a moderate oblique and abdominal strain, which I thought you had to have abs to strain them," Barnhart joked.

He hopes his play since his return is the wave of the future. After working on his swing during the time away, his home runs are up and the ball looks more lively coming off his bat.

Barnhart said the injury came at a perfect time for a guy who found himself desperately needing a change of pace.

"Just was something where being away helped me realize how much I love playing," he said.

Even pregame workouts have a little more juice. Manager David Bell is the one seeing it up close as he uses a speed gun on Barnhart's throws to second base.

"It was hard seeing him go through the injury. It always is," Bell said. "It's like one of those things that come up in life. You turn that into an opportunity. He got better while he was injured and missed time. It says so much about him."

What Barnhart really hopes it really says, down the stretch, is that this year's Reds team is worthy of the playoffs. The one-time Gold Glover is helping a postseason push.

"Yeah, it feels good, man," Barnhart said. "It was a rough patch there for a while. Just to enjoy coming to the field and having fun and not taking for granted the little things for me is the joy I'm finding in the game again. It's been nice."