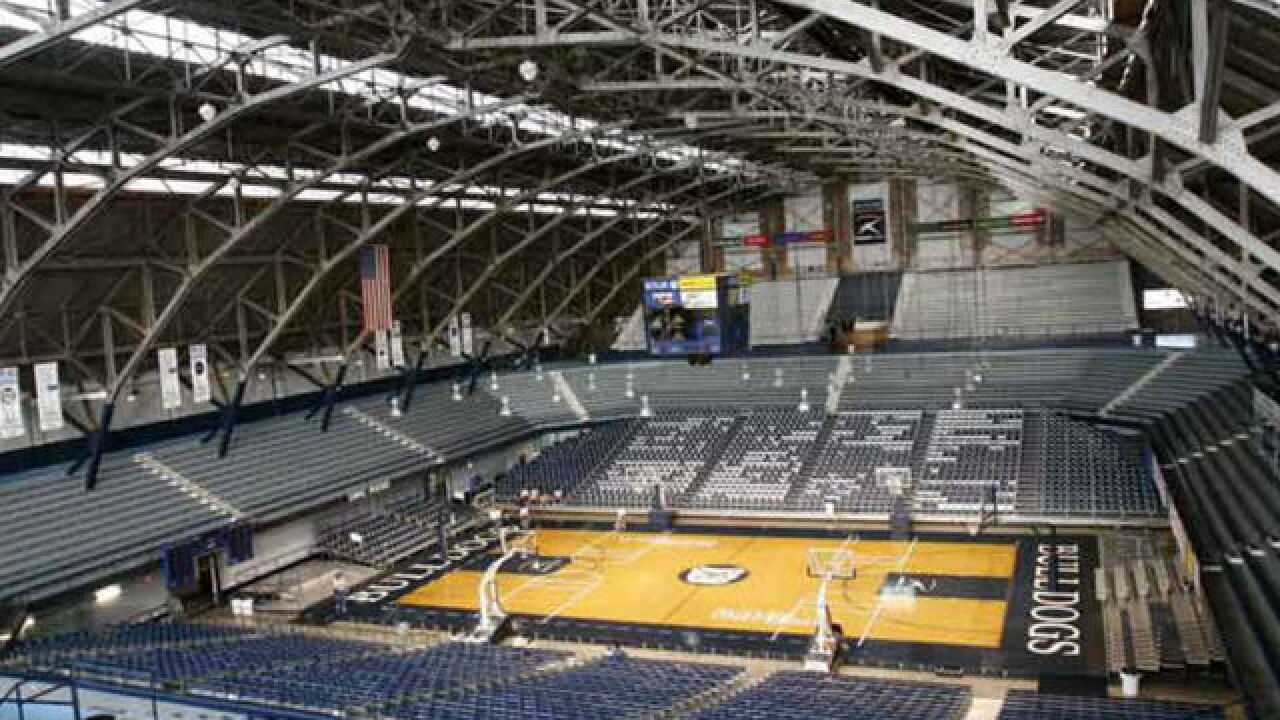 Copyright Associated Press
<p>Thrillist.com says something about Indianapolis that you may not know is that longtime Butler coach, Tony Hinkle, invented the orange leather basketball we use today (Image courtesy: ButlerSports.com)</p>

INDIANAPOLIS — Butler's fast start in non-conference play has earned the Bulldog men a spot in the nation's Top Ten.

The coaches poll released Monday has 12-1 Butler as number ten. In the Associated Press Poll, the Bulldogs are ranked 11th.

Butler has caught the nation's attention with a string of quality wins in non-conference play, including victories over Purdue, Florida, Ole Miss, Stanford, Missouri and Minnesota. The team's only loss was by one point at Baylor, another Top Ten team.

The polls were released on the eve of Butler's first Big East game of the year, Tuesday evening at 11-2 St. John's in New York. The Bulldogs then return home for a Saturday game with Creighton.