Butler football player comes out as gay in front of teammates 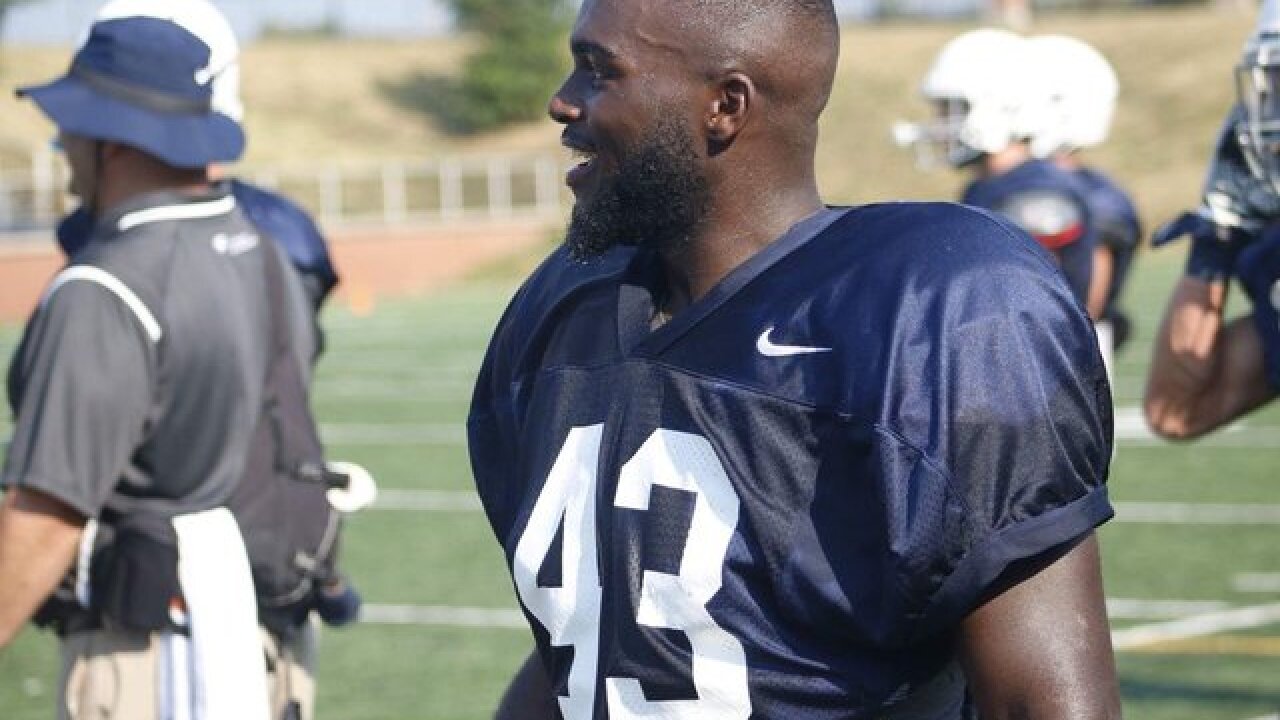 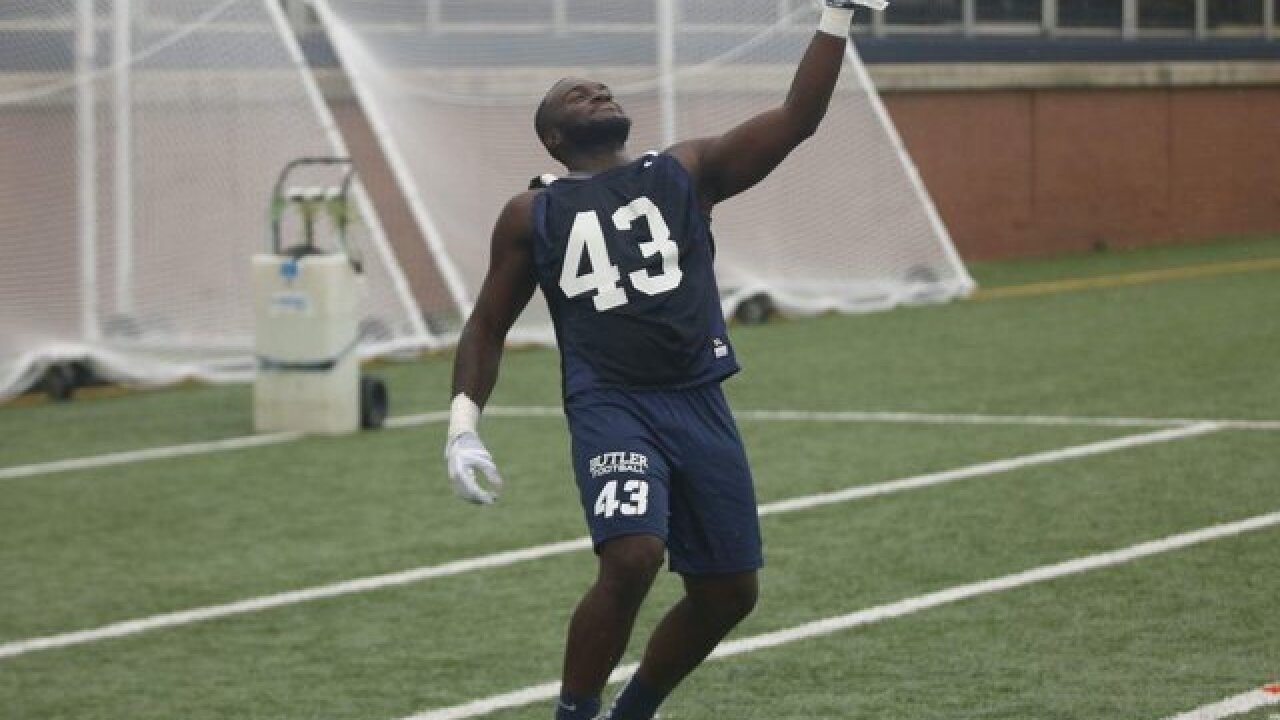 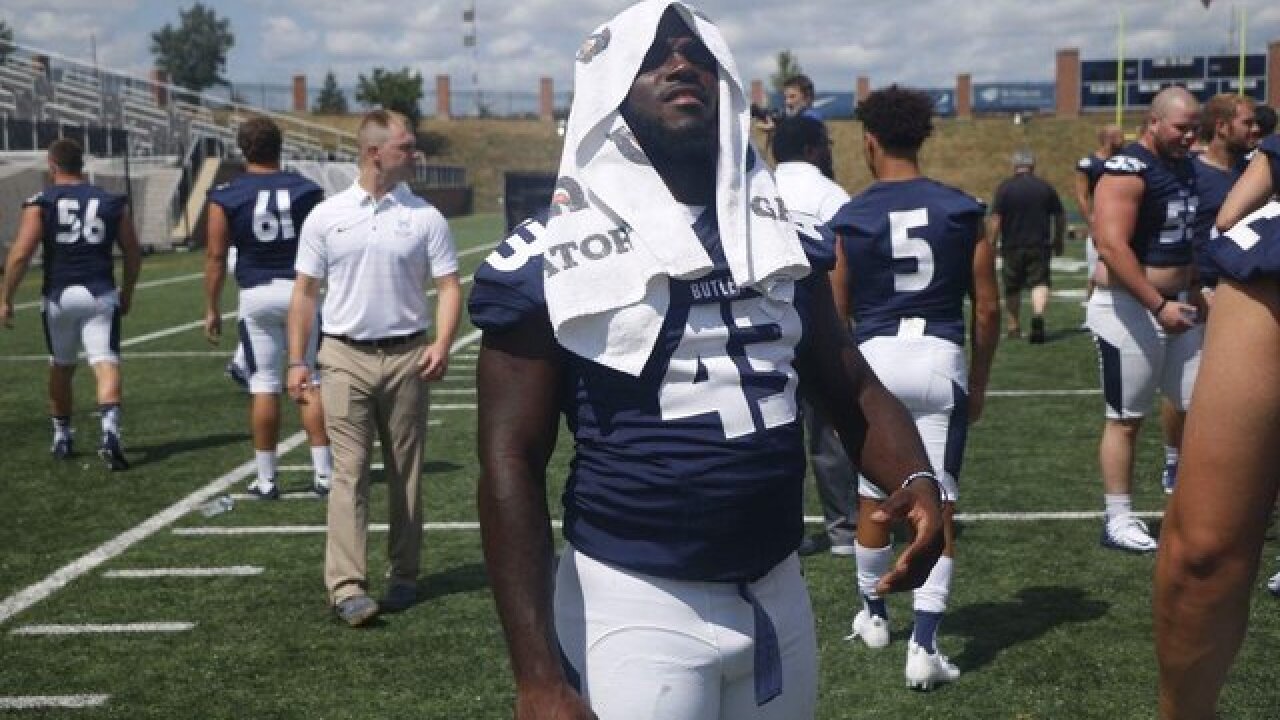 INDIANAPOLIS -- A linebacker with the Butler Bulldogs came out as gay in front of his football teammates earlier this month.

Xavier Colvin, son of former NFL player Rosevelt Colvin, stood on a stage and talked about the upbringing he had, about the experiences he's had that led him to believe there was no place in football for a gay man.

“A lot of times when it comes to gay men in sports we feel like people think we will be ‘less-than’ because of our personal life," he told  outsports.com.  "I got so caught up trying to please others that I fell into a path of always trying to help others and not myself. Finally I became courageous enough to be myself.”

Outsports.com has become a voice for LGBT athletes across many levels of play. The website has reported on Pride Nights at minor league baseball stadiums, the first LGBT NFL coach and countless stories of athletes coming out.

"Afterwards I got texts and phone calls,” Colvin said. “The freshmen who didn't know me came and shook my hand. And they all said, 'we’ve got your back.' They told me how proud they were of me. Not even a single negative reaction. It was all positive.”

Living in the shadow feels like the safe place to be No harm for them, no harm for me But life is short, and it's time to be free Love who you love, because life isn't guaranteed ? -Gloria Carter #lgbtbabes

Over the last two years, Colvin dealt with depression over his identity, even talking to a school counselor about it. He read many coming-out stories about athletes before getting the courage to tell his own.

As more and more athletes come out, Colvin said the idea of being a gay athlete is "not as big of a deal as it used to be."

"People care more about you as a person and your mental health," Colvin said. "It took me a while to learn that.”

As Outsports reported , there are six college football players who are openly gay, including Colvin. Another of those six is in the same city -- Darrion McAlister, a center at Marian University.

"Other LGBT athletes and non-athletes have to realize they are not alone," Colvin said. "There are other people with similar stories, similar backgrounds."