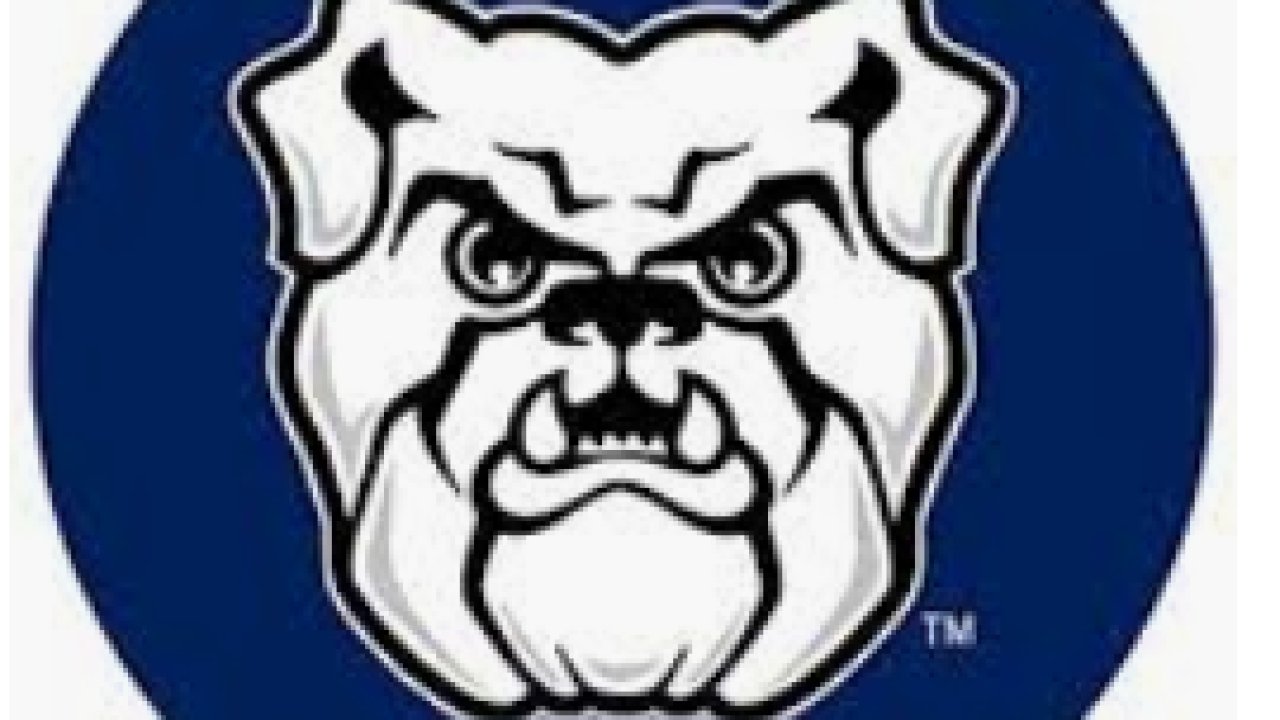 INDIANAPOLIS — Butler's weekend win over Purdue made an impression with the voters responsible for the two major national basketball polls.

The Bulldogs, now 11-1, moved up five notches in the Associated Press poll to number 12. In the coaches poll, Butler is 11th. Among teams in the Big East, Butler's conference, only Villanova is ranked higher.

The Dogs only loss came by two points at Baylor, which is ranked 7th and 6th in this week's polls.

Butler next plays on Saturday, at home against Louisiana-Monroe.

Indiana, meanwhile, did not crack the Top 25 this week, despite an 11-1 record. The Hoosiers only loss was an early-season conference game at Wisconsin.