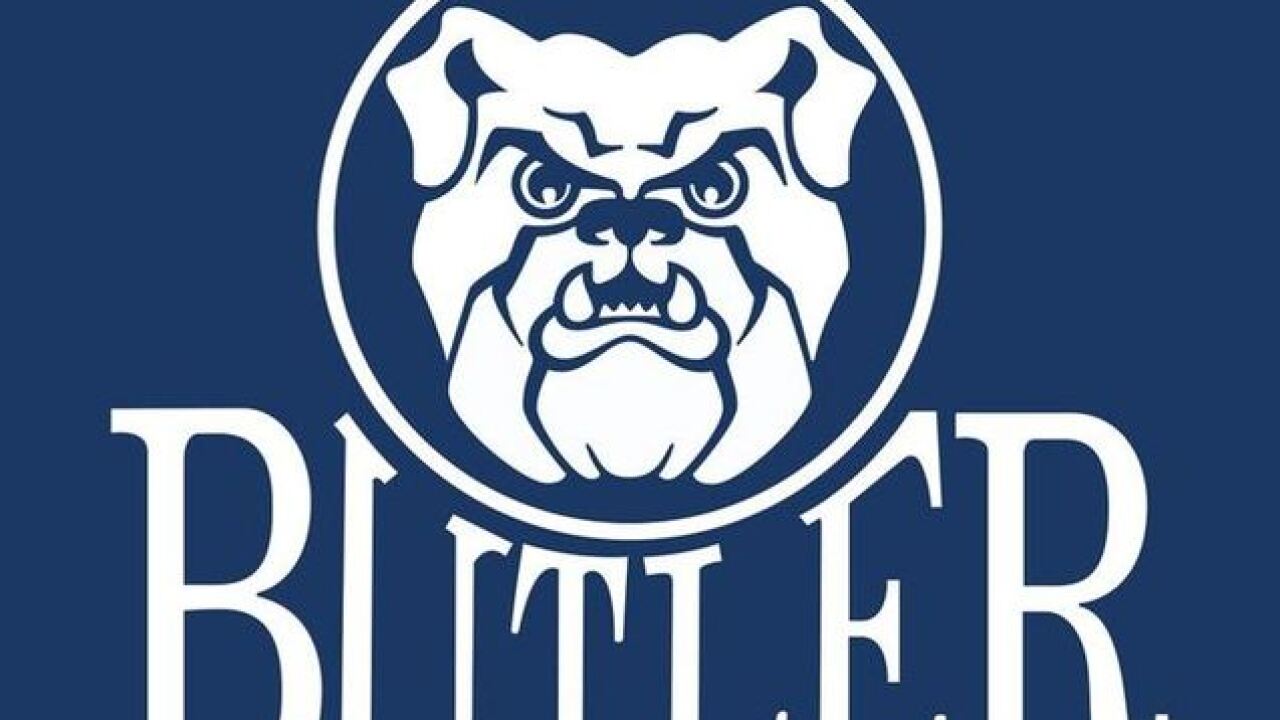 The defense needs to improve dramatically if the Wildcats want to be the nation’s best team.

Kelan Martin scored 24 points, Paul Jorgensen added a career-high 23 and Butler made 15 3-pointers in a 101-93 upset over one of college basketball’s last unbeaten teams.

“This is the best offense we’ve played so far and it showed,” coach Jay Wright said. “We’ve really been outscoring teams to this point and we weren’t going to outscore this team tonight.”

Certainly not against a foe that seems to have a master plan for taking down the Wildcats (13-1, 1-1 Big East).

Almost exactly a year after ending another perfect start to knock Villanova out of the top spot, Butler did it again.

Butler’s shooters blew right past those numbers. Martin and Jorgensen each made four 3s, Kamar Baldwin, who flirted with a triple-double, had three and Henry Baddley and Sean McDermott each made two.

When it ended, Butler shot 60 percent from the field including 15 of 22 from beyond the arc, both season-lows for Villanova. And the Bulldogs posted the highest scoring total against Villanova since Creighton’s 101-80 victory on Feb. 16, 2014.

Afterward, students ignored the school’s pleas to delay storming the court until players had left the floor and the Bulldogs talked about the need to do even bigger and better things.

“Villanova is a team that I grew up watching, watching in the Garden,” said Jorgensen, a native of New City, New York. “So to take them down at Hinkle is really amazing. But like Coach said, we don’t want this to be the highlight of our season.”

Jalen Brunson matched his career high with 31 points and Mikal Bridges had 21 to help Villanova storm back from a 23-point deficit to get within six with 1:33 left. But Brunson missed the front end of a 1-and-1 with a chance to make it a four-point game 12 seconds later and the Wildcats couldn’t get any closer.

Butler made seven 3s in the final minutes of the first half to take a 53-45 lead then made all five of their 3s in the second half. When the Wildcats started defending the arc, Butler took advantage with a bevy of layups and dunks, extending the lead to 81-58 with 10:23 left.

“They adjusted to us on the line and started taking away the 3s, so we had to drive to the basket and attack in different ways,” Butler coach LaVall Jordan said. “We made the adjustment and stayed on the attack.”

Villanova countered with full-court pressure and when Butler started throwing the ball away, the Wildcats ran off 14 straight points to make it 84-76 with 5:04 to go.

They just couldn’t quite finish it off.

“We’ve got a lot of room to improve,” Bridges said. “We’re definitely going to get better.”

Villanova: The Wildcats have lost five times over the last two seasons — three times to Butler. They’ll meet again Feb. 10. But explaining those losses — all with Villanova ranked No. 1 or No. 2 and all by eight points — sounds incomprehensible.

Butler: Jordan got his first big win since returning to his alma mater. The win certainly helps the Bulldogs’ tourney resume and the entertaining performance on national television could help with recruiting, too. But Jordan wants to see his team start playing this way consistently.

Villanova: Donte DiVincenzo had 16 points and Eric Paschall had 15. ... Omari Spellman had nine rebounds while Brunson added five assists. ... The Wildcats only had four turnovers and outscored Butler 52-30 in the paint.

Jordan wore a special T-shirt over his dress shirt and tie Saturday to remind people about the need to donate bone marrow through Project 44, which honors the late Andrew Smith.

Smith, who played on Butler’s two Final Four teams, died in January 2016 after battling cancer. He was 25. His widow, Samantha, and one of Smith’s former teammates, Chase Stigall, whose donation helped save a young boy, spoke to the crowd during the first media timeout.

“That was a lot of fun,” Jordan said. “Two wins for the Butler family.”

Villanova: The Wildcats get a short break before hosting Marquette next Saturday, ending a 37-day stretch with only one home game.

Butler: Renews its rivalry at No. 6 Xavier on Tuesday.