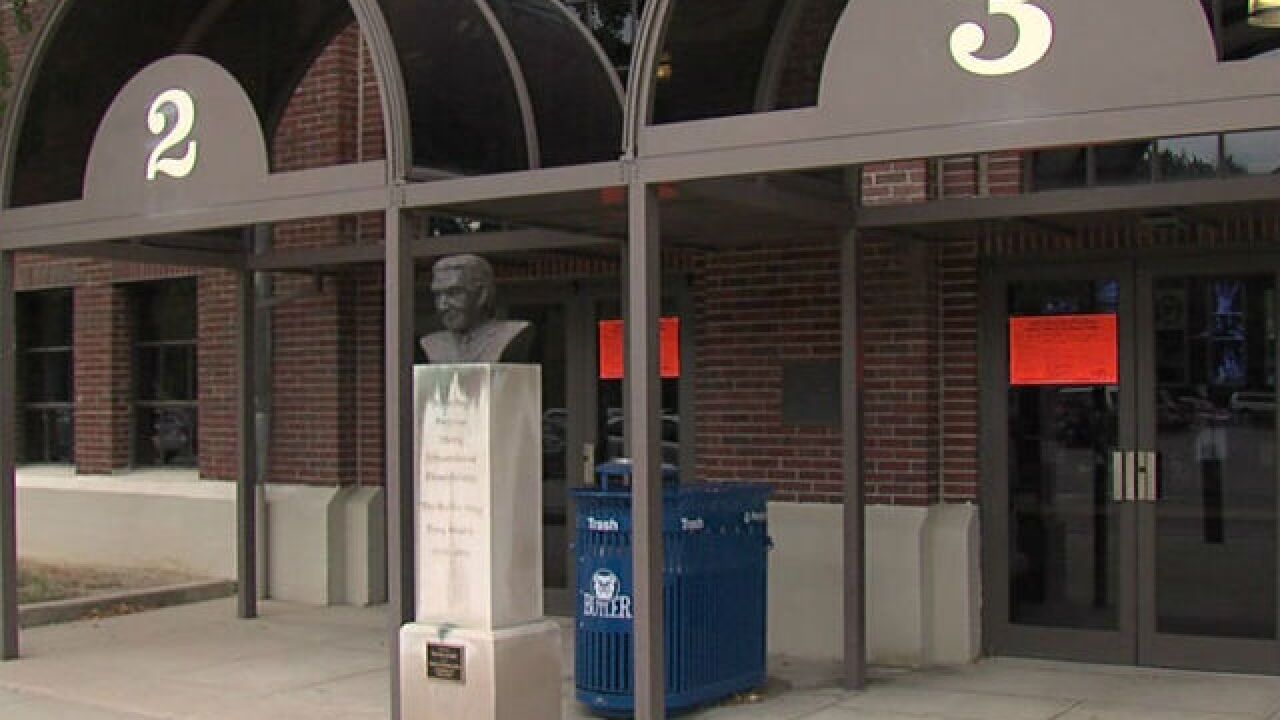 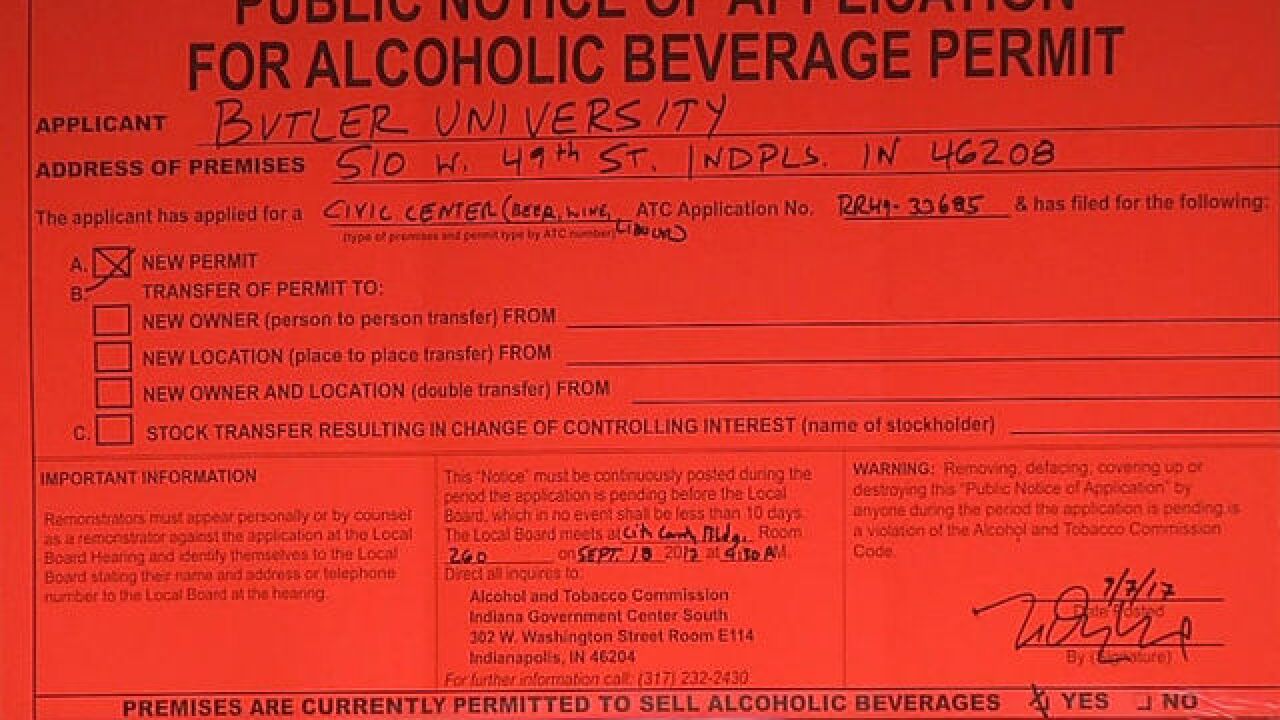 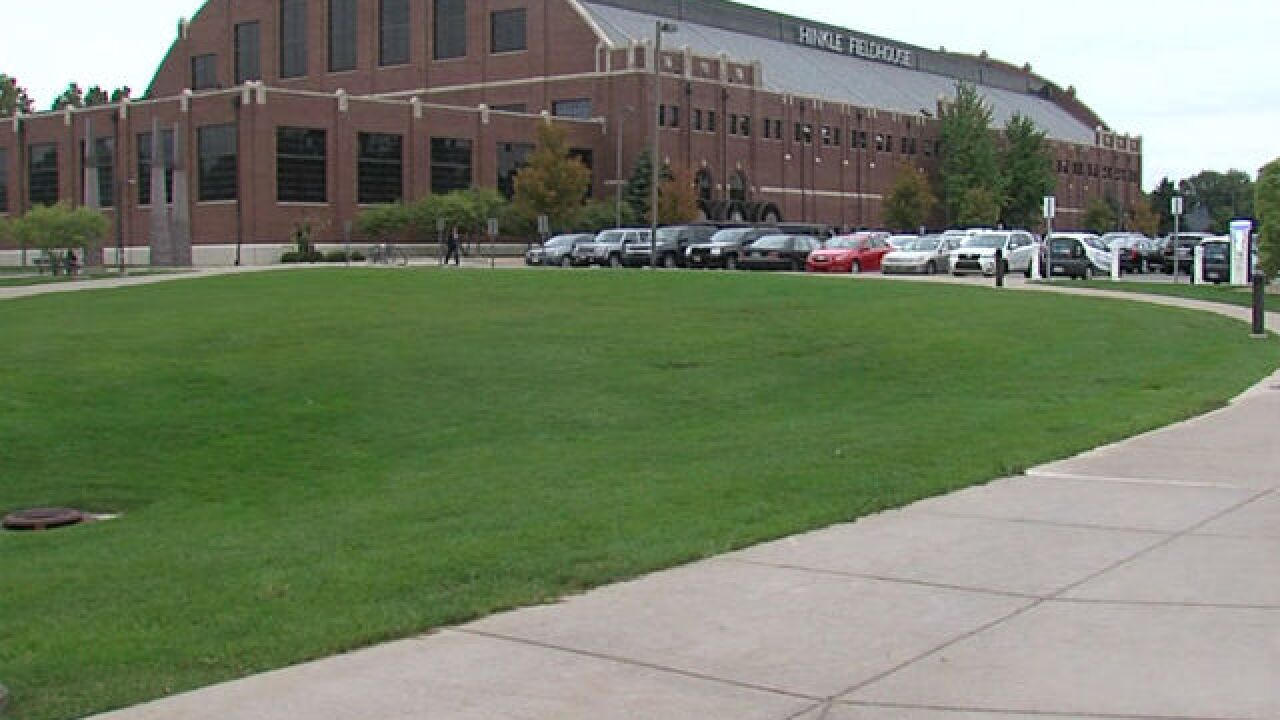 INDIANAPOLIS -- Next time you go to a Butler basketball game, you could have a beer in your hand.

The university said it's trying to get a permit to sell beer at basketball games this year. Purdue University recently made a similar move, and can sell beer and wine in its basketball arena and football stadium.

The plan has been in the works for more than a year, but it's drawing concern from some parents and students.

"I can see how it could be problamatic, because people drive to these games and stuff," Ellie Mellin, a student, said. "So, it could be dangerous I guess."

Those who share Mellin's concerns are asked to attend the Alcohol and Tobacco Commission's board meeting at 9:30 a.m. on Monday, Sept. 18 in Room 260 of the City-County Building.